In early September of last year Nintendo announced Xenoblade Chronicles: Definitive Edition for Switch, a new facelift for the Japanese RPG originally released on Wii in 2011 and later, in 2015, for Nintendo 3DS. Since it has rained a bit since its original release, the graphics of the new version are considerably better than those of the Wii game, as we can see in a new comparison of images published by the Japanese magazine Hachima.

This specialized medium has published exclusive images of Xenoblade Chronicles: Definitive Edition comparing them with the exact same moment of the original game. The difference is palpable: while in the Wii version realistic finish graphics lose resolution

due to the technical limitations of the console, on Switch show a more anime-like design earning integers in terms of visual appeal. You can see an example of the comparison under these lines and a galley with all the images at the end of this news.

to Xenoblade Chronicles: It is not about improving the resolution and giving more detail to the characters, but to completely redesign them giving it one more touch cartoon that marry more with the anime aesthetic of the video game.

A complete facelift that goes beyond graphics 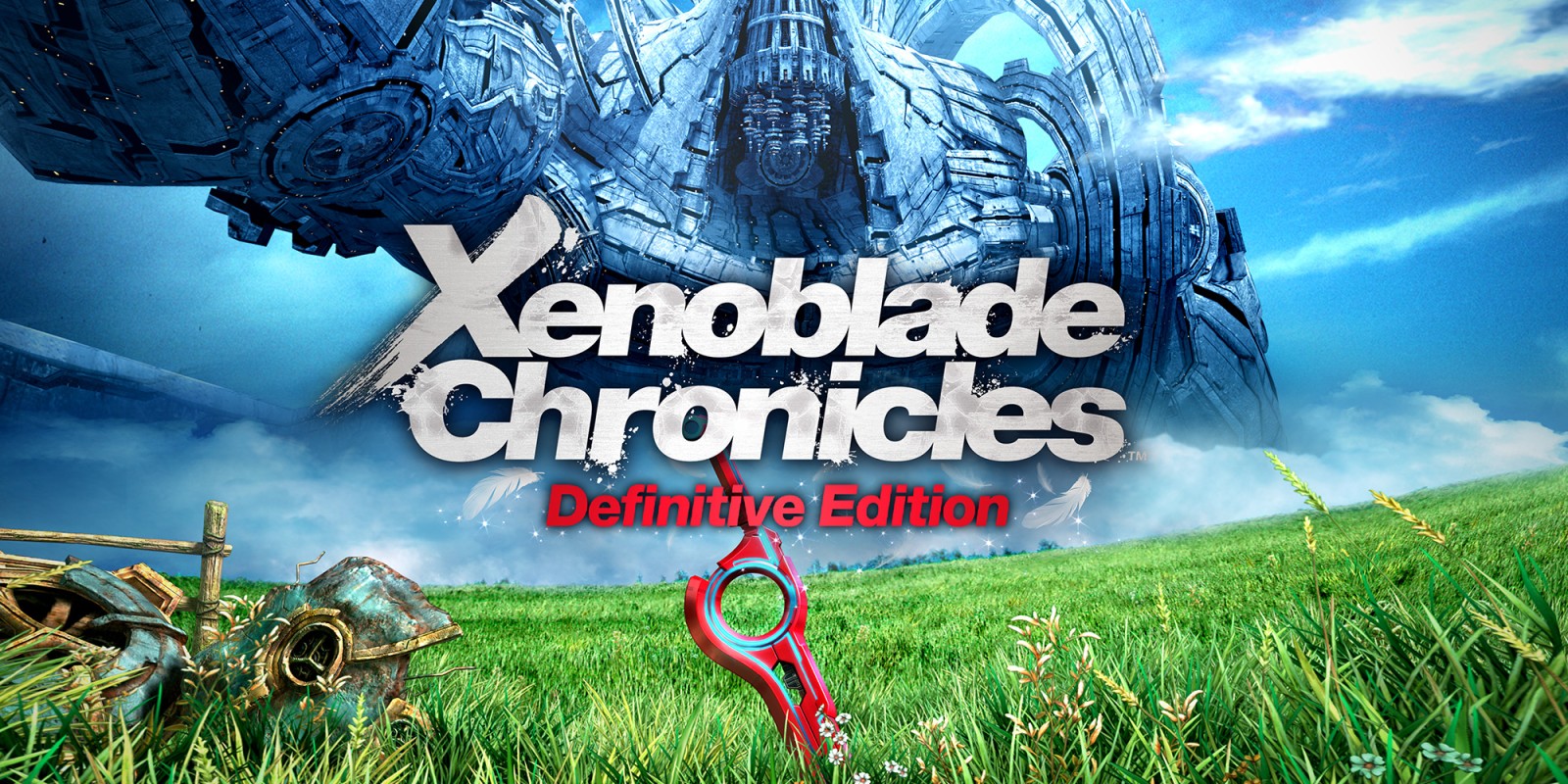 Xenoblade Chronicles: Definitive Edition It will also come with renewed sound and interface, in addition to a new story arc, Connected Futures, which serve as an epilogue to the plot of the game. That yes, since Nintendo have already confirmed that they will not offer the extra content of the Nintendo 3DS version, which supposes the loss of compatibility with Amiibo and goodbye to its ‘Collector Mode'.

The launch of Xenoblade Chronicles: Definitive Edition is set for him next May 29, date on which it will go on sale exclusively on Nintendo Switch.