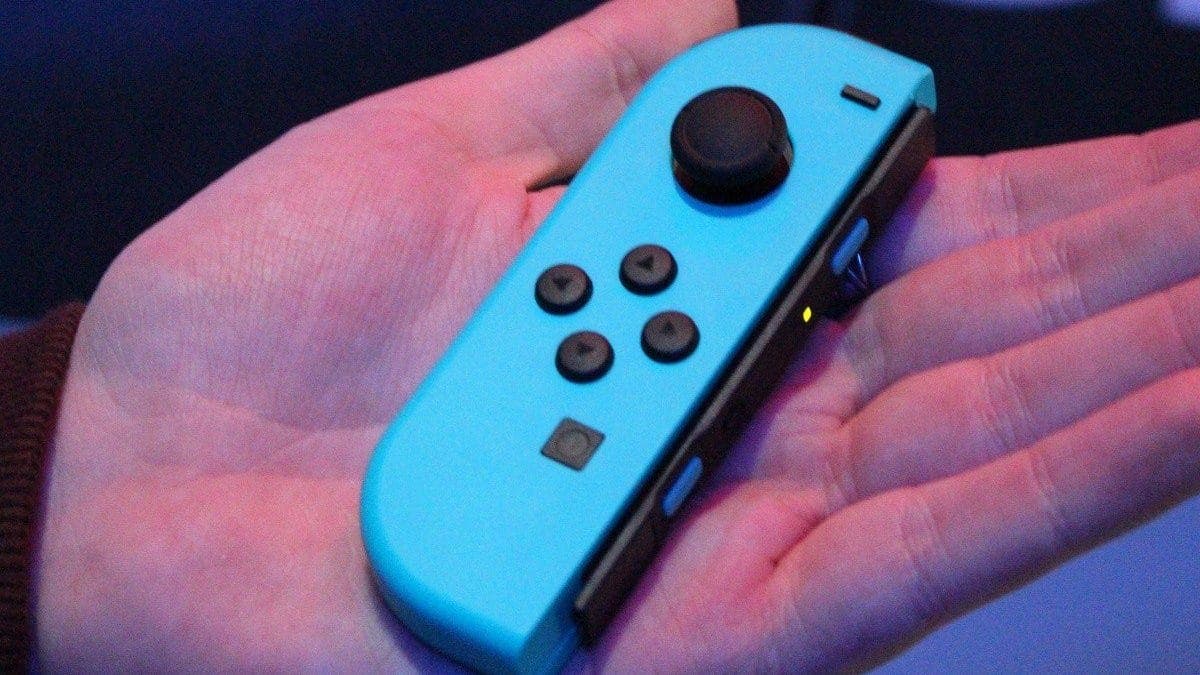 A while ago we shared with you that the lawsuit filed against Nintendo for the involuntary movement of the Joy-Con he had entered the arbitration phase in Washington. Well, now we get similar news from Illinois.

A second lawsuit appears to have entered the arbitration phase regarding this involuntary Joy-Con drift problem. Specifically, it is Zachary Vergara

, who has filed this lawsuit after suffering this problem with the Nintendo Switch controls.

external act as mediator and determine if the claim can continue the legal process undertaken by Vergara or on the contrary is dismissed. We will be attentive to more details.

Meanwhile, what do you think about this type of lawsuit? Do not hesitate to share it in the comments.