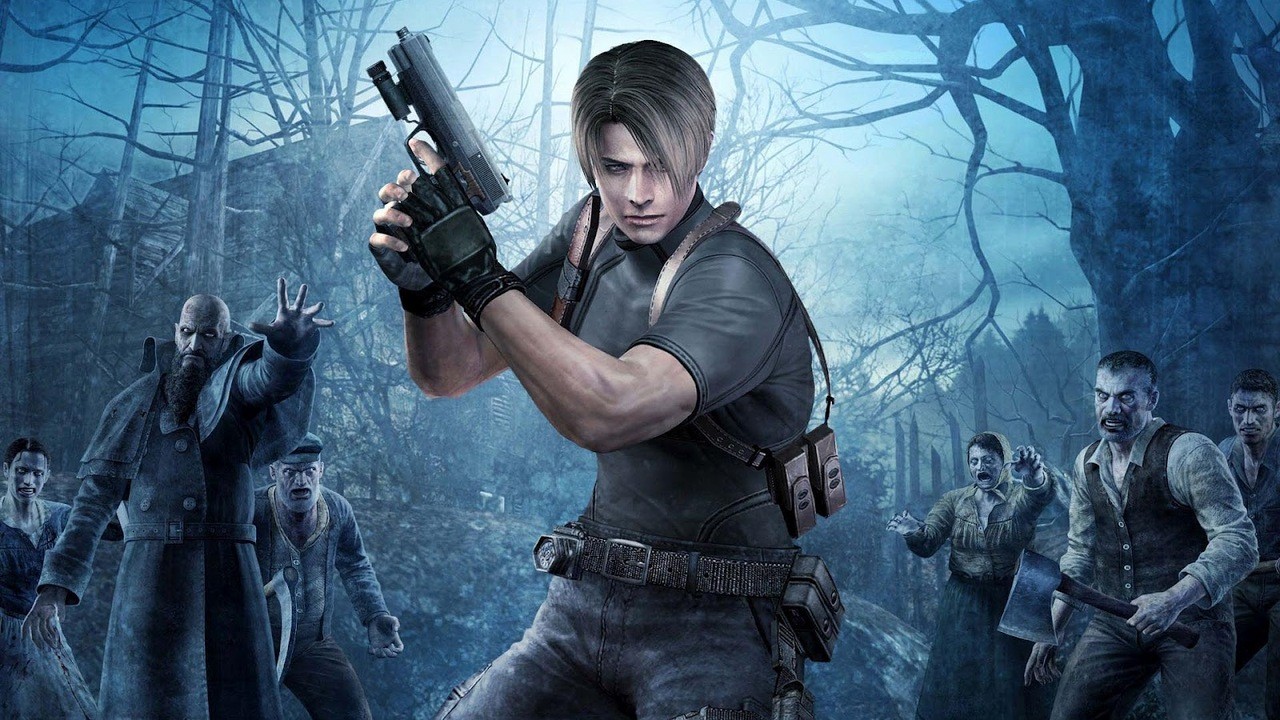 There was once a time there Street Fighter was the most important series for the Capcom system, and the milked franchise company with annual updates coming up. However, as the popularity of 2D artist began to decline, the company looked to the 3D world for its next hit, and released Resident Evil on PlayStation.

Although Street Fighter is still concerned with the ongoing Capcom, it was said to be defeated by another company's franchise portfolio some time ago, and, at the latest Remake release of Resident Evil 2

and Disadvantages of Living 3, The zombie-killing series has been officially sold over twice as many units as Street Fighter, putting Ryu and his chums firmly in the shade.

Monster Hunter skipped all the Street Fighter sales a while back, but it's still lagging behind Resident Evil's full sale – it is understood that the first Monster Hunter game didn't appear until PlayStation 2.

Crossing New Animals: New Horizons Glitch Allows You To Walk On The Roof And The Sea

The opening of the English series – My Nintendo News