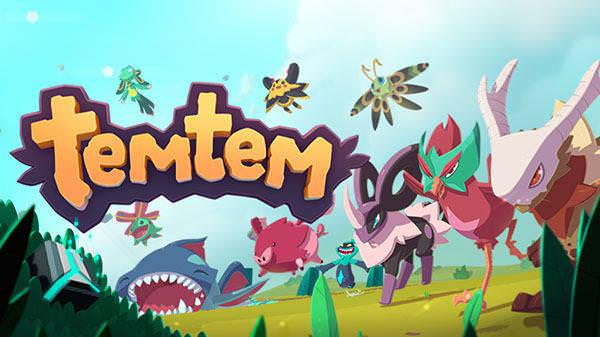 Recently we brought you news in which we showed you the first round of content that will reach Temtem in the future, and today we bring you the second one.

Through the account of Twitter of the title, the medium-term plans that the study has for updating the game have been shown. At the end of the year, 30 new Temtem, the second mythical Temtem, the Dojo Wars Club, are expected to arrive, a place to exchange and version 2 of matched games and spectator mode.

Then we leave you with the tweet where they explain all this:

As promised yesterday, here's the second part of the roadmap!

Gaze into the future of Temtem and its possible features, such as 1.0 launch, the end-game island and the clamored console ports!

A most interesting news, do you look forward to these updates? Remember that the title will be released on Nintendo Switch in the spring of 2021.

Advertisement
Related Topics:contentdetailedfutureigamesnewsReachTemtem
Up Next