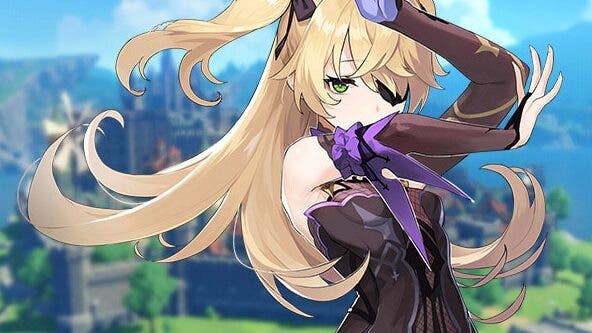 The Chinese developer miHoYo has updated the official Web site from Genshin Impact with more details about another of the characters that will be available in this installment: Fischl.

You can find its description below:

A mysterious girl who calls herself "Prinzessin der Verurteilung" and travels with a night crow named Oz.

She currently works as a researcher at the Adventurer's Guild.

Thanks to her unique abilities, her eccentric character and (although she would never admit it herself) her hard work, Fischl has become a rising star among Adventurer's Guild investigators, earning everyone's recognition.
Face this false world with pride, my daughter. Spread the ‘truth’ within your heart. " – Flowers for Princess Fischl – Final chapter: Tears of the princess and holy sinners.

Fischl introduces himself to each member of the Adventurer's Guild in this manner.

Due to her shared vision with the Raven Oz, Fischl was able to join the Adventurer's Guild and become an investigator with ease.

Initially, it gave Guild members great difficulty understanding what Fischl was saying. But thanks to her tireless work, and Oz's painstaking performance, everyone was finally able to understand her.

Although eccentric in words and deeds, the recognition of this researcher is fast and her intelligence is precise, traits that allowed her to gradually gain everyone's trust.

It helps that Fischl is also a very kind person.

"Oz, my familiar … spread your wings that overshadow the sun, and watch the one to whom evil destiny clings like a shroud."

Fischl will also show his concern for the masses of the Adventurer's Guild in his own way.

You can see it in action below: 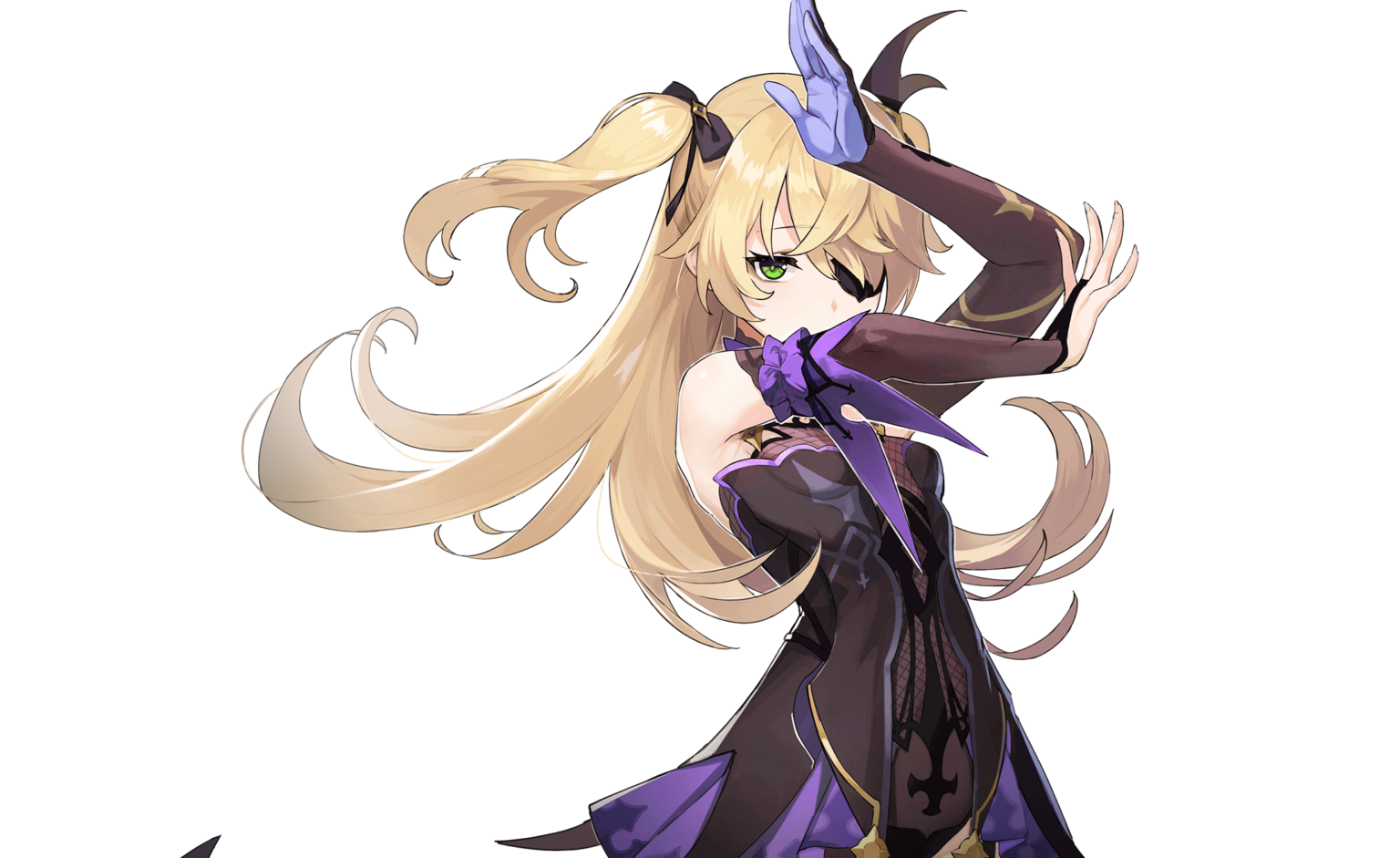 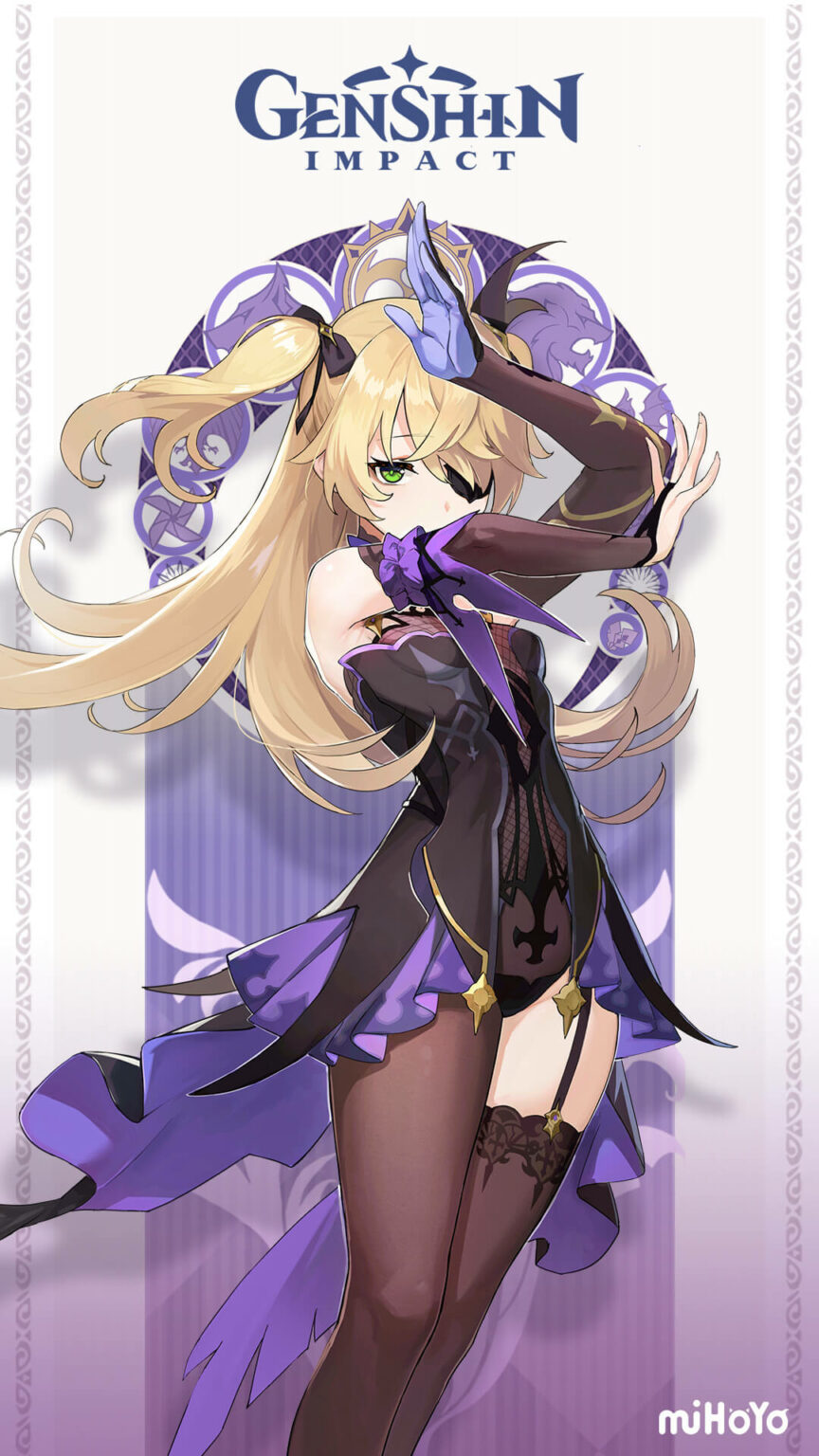 What do you think? If you want to know more details of this title you can consult all its previous coverage in the following link.

Video: Watch As You Approach the Super Mega Preschool 3 Next Month

Modder Shrinks N64 Down To The Size Of Game Advance SP