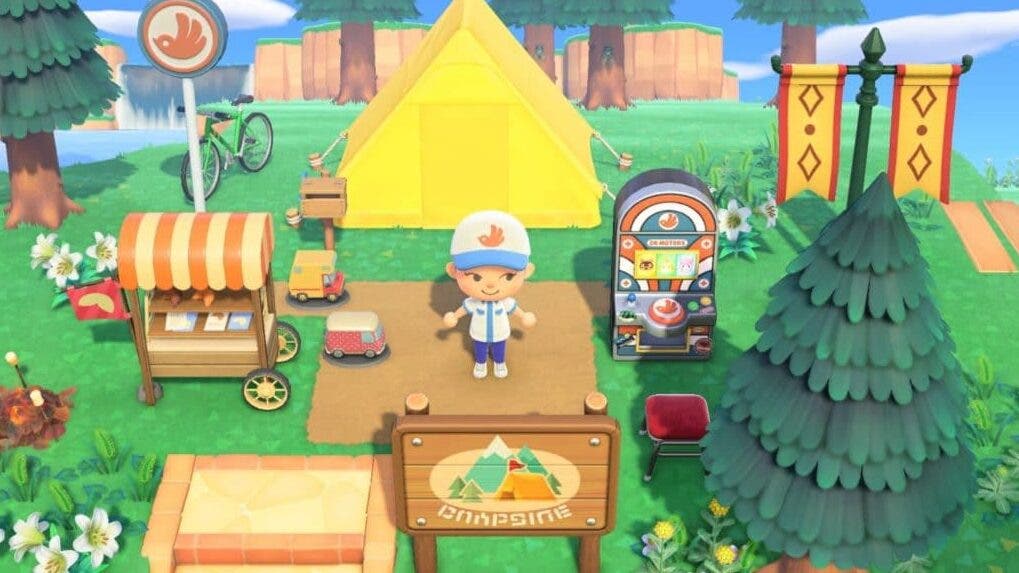 Yesterday we informed you that Animal Crossing: New Horizons had broken sales records in the United Kingdom in physical format, well today we get news from Japan.

According GEO, one of the largest retailers in the Japanese country, Animal Crossing: New Horizons has outperformed all Animal Crossing titles in terms of sales in its launch week. This means that this new installment has most likely sold more than 1.5 million copies since last week in Japan. To confirm this we will have to wait for Famitsu's sales figures for this week.

Taking into account that it was one of the most anticipated games of the year and how popular the series is in the Japanese country, it certainly seems that its sales in that territory will be very high, in fact, we already informed you that on the day of its premiere the game had collapsed Japanese stores, creating long lines of fans. It should be remembered that in Japan the events were not canceled at midnight and hundreds of people took to the streets to get a copy of the game on the 20th. In fact, it was reported that some of the establishments they ran out of stock

Advertisement
Related Topics:AnimalbestsellingClaimsCrossingGEOHorizonsigamesnewsJapanlargestlaunchretailersSaGatitle
Up Next