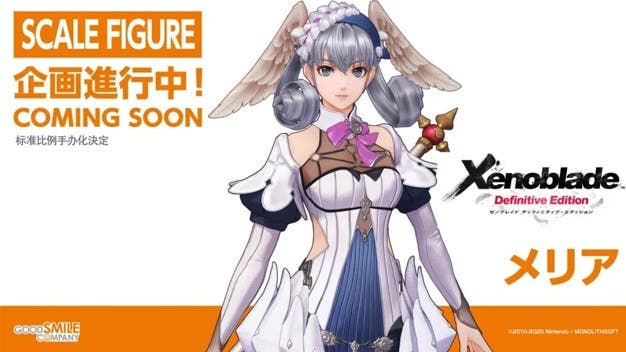 This is a new collectible figure based on Melia, which is currently under development, although only one conceptual design for heroin has been shared. The company will reveal more details soon, but it will probably be a 1/7 scale figure as in previous opportunities.

We remind you that the company has already worked with the series in the past. In February of this year he announced a new wave of successful figures from Pyra and Mythra of Xenoblade Chronicles 2, which quickly sold out in their original release. He also previously created a popular KOS-MOS figure from Xenoblade Chronicles 2.