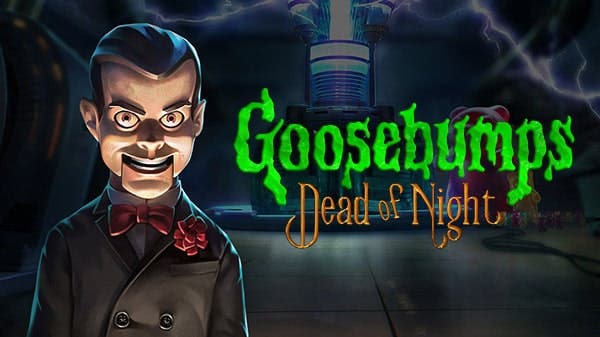 After some listings, now we have been able to officially know that Goosebumps: Dead of Night is on its way to Nintendo Switch. This has been confirmed by Cosmic Forces this afternoon.

According to what was shared, Goosebumps: Dead of Night will be released this summer

for the hybrid console and other platforms. We will be attentive to share with you its specific release date.

Meanwhile, we leave you with its premise and its trailer