Paper Mario: The Origami King It is the new installment of the series for Nintendo Switch, revealed today with an impressive trailer that has left us all interested in more.

Analyzing the trailer you can see Mario and Toad exploring ruins, in which some stone paintings seem to indicate that the Toad in the past were completely different creatures. As you can see in the image above, they had human bodies, like has pointed it out

This in turn confirms the paintings on the walls of some Toad with human bodies that already appeared in Mario Paper: Sticker Star, but that at the time seemed like a joke: 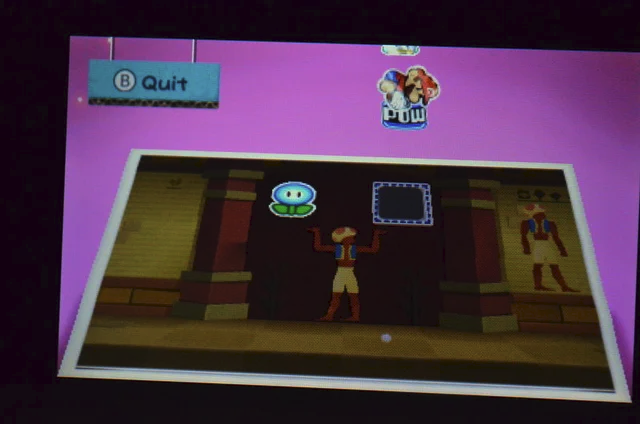 Of course, fans have been quick to come up with their own jokes about it. Here are some of them: