We get quite curious news from the Akihabara district of Tokyo in Japan. Apparently, a Nintendo Switch reseller has recently been surrounded by police.

According to what was shared, the story began when a woman arrived with a car full of Nintendo Switch consoles in the district. to sell them for 45,000 yen each. At that time, the woman claimed that she was selling them at that price but with losses for her. 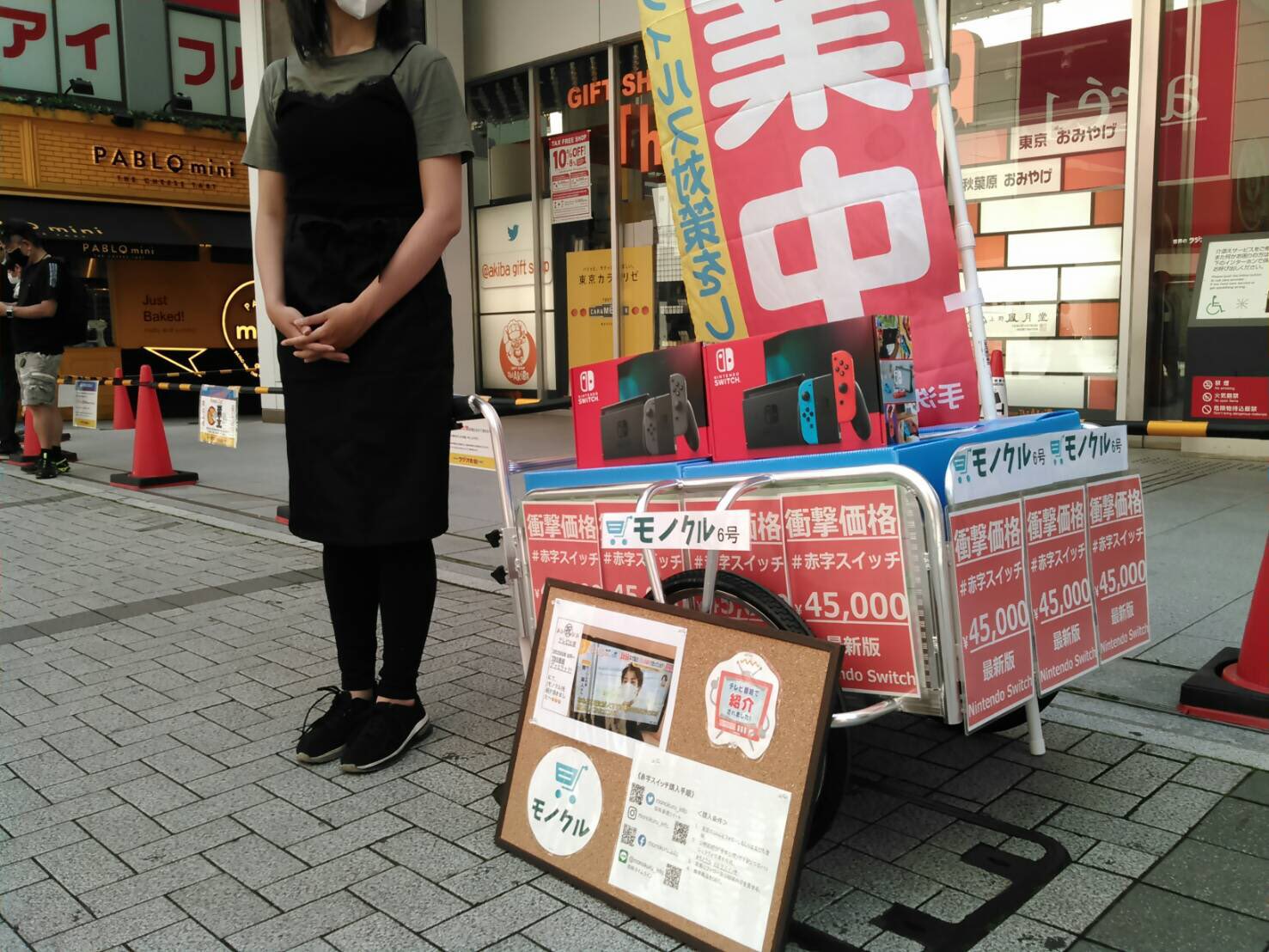 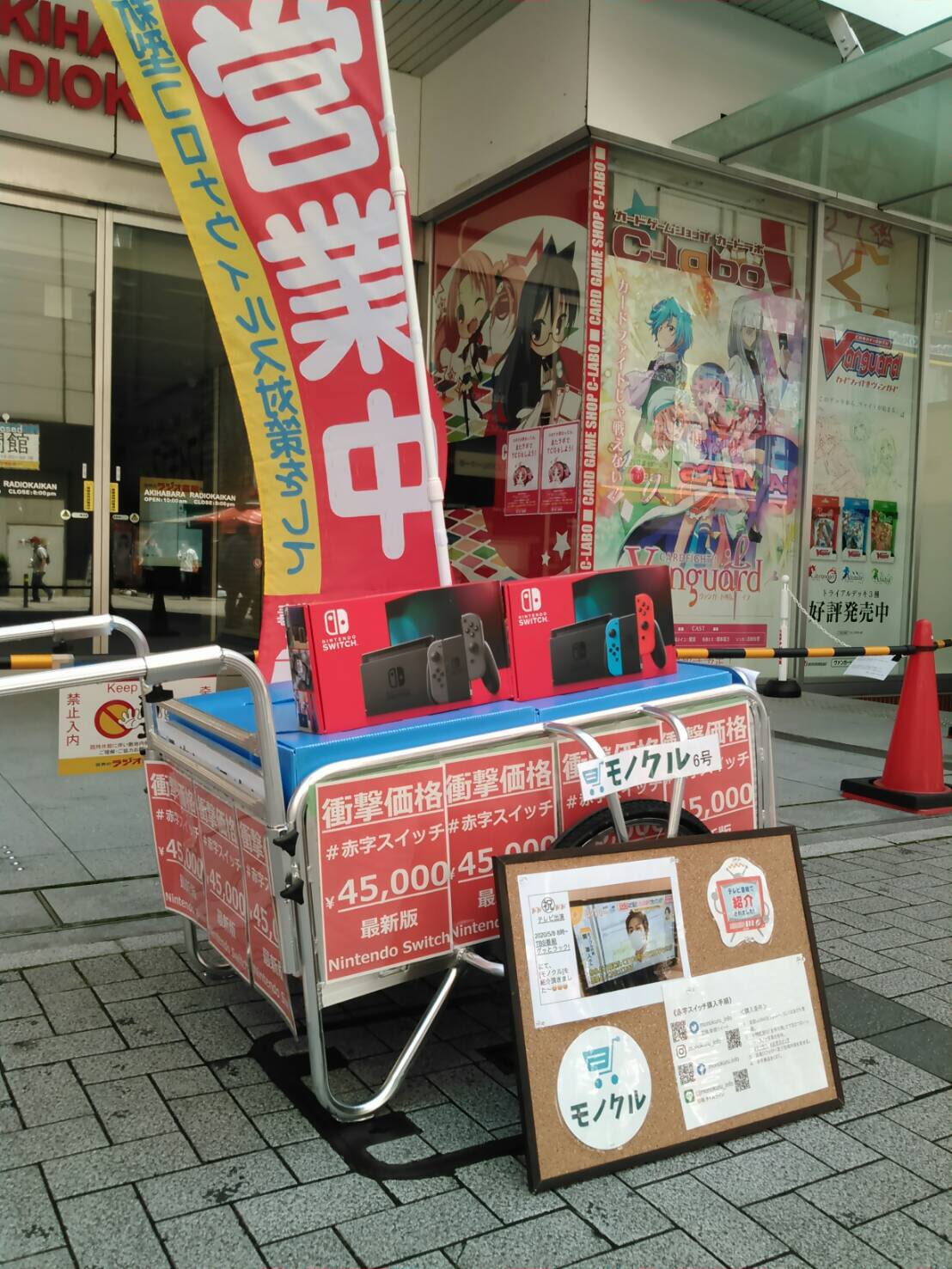 This is something that draws attention considering that the official price of Nintendo Switch in Japan is 29,980 yen + 10% tax, a much lower figure than the 45,000 that the woman was selling them to. For this reason, it appears that she was selling consoles that she had previously purchased at an even higher price. to other resellers

and so he claimed that he was selling them losing money.

. Shortly after appearing in the area, the woman was surrounded by police, who questioned her actions. 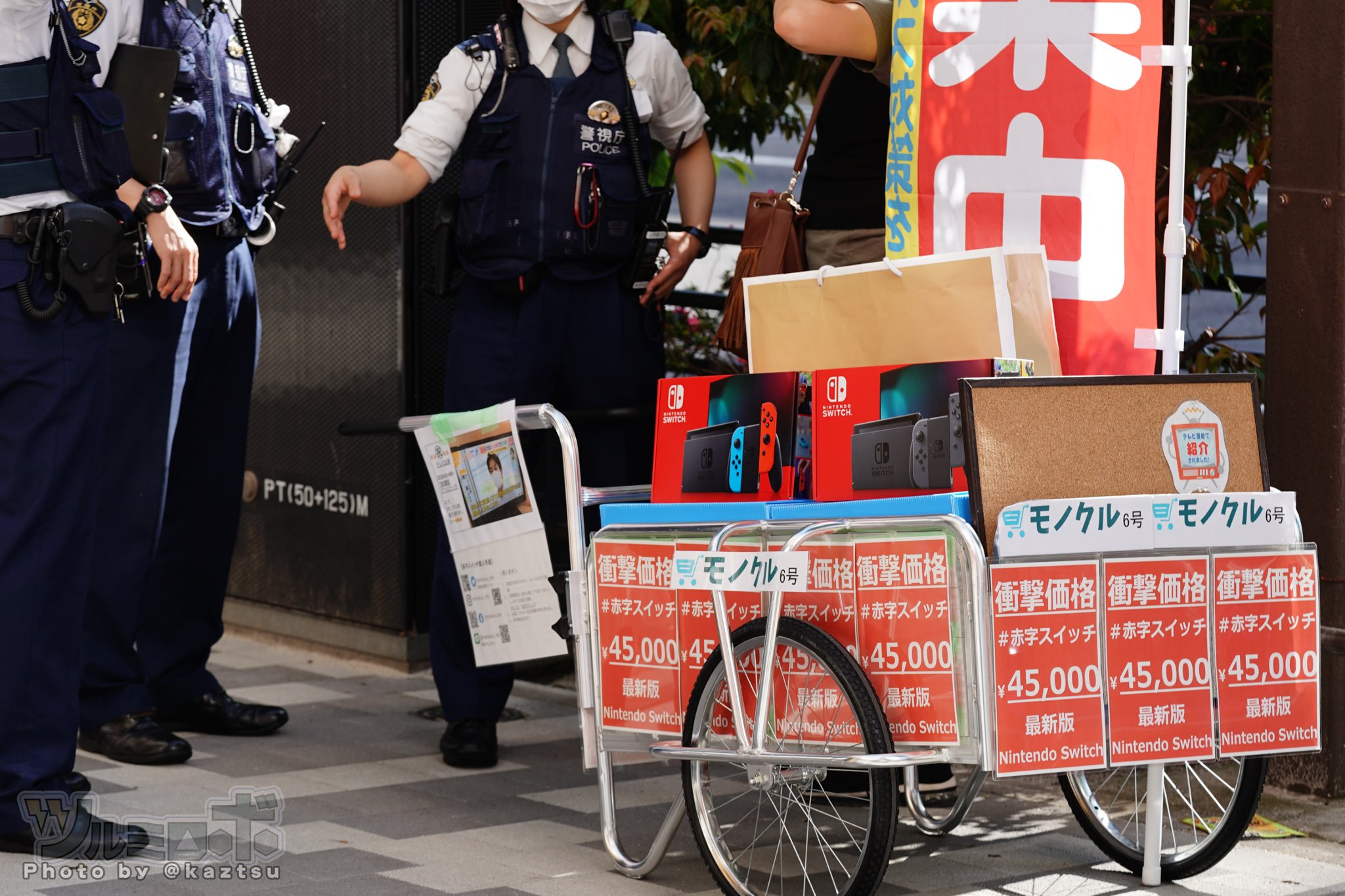 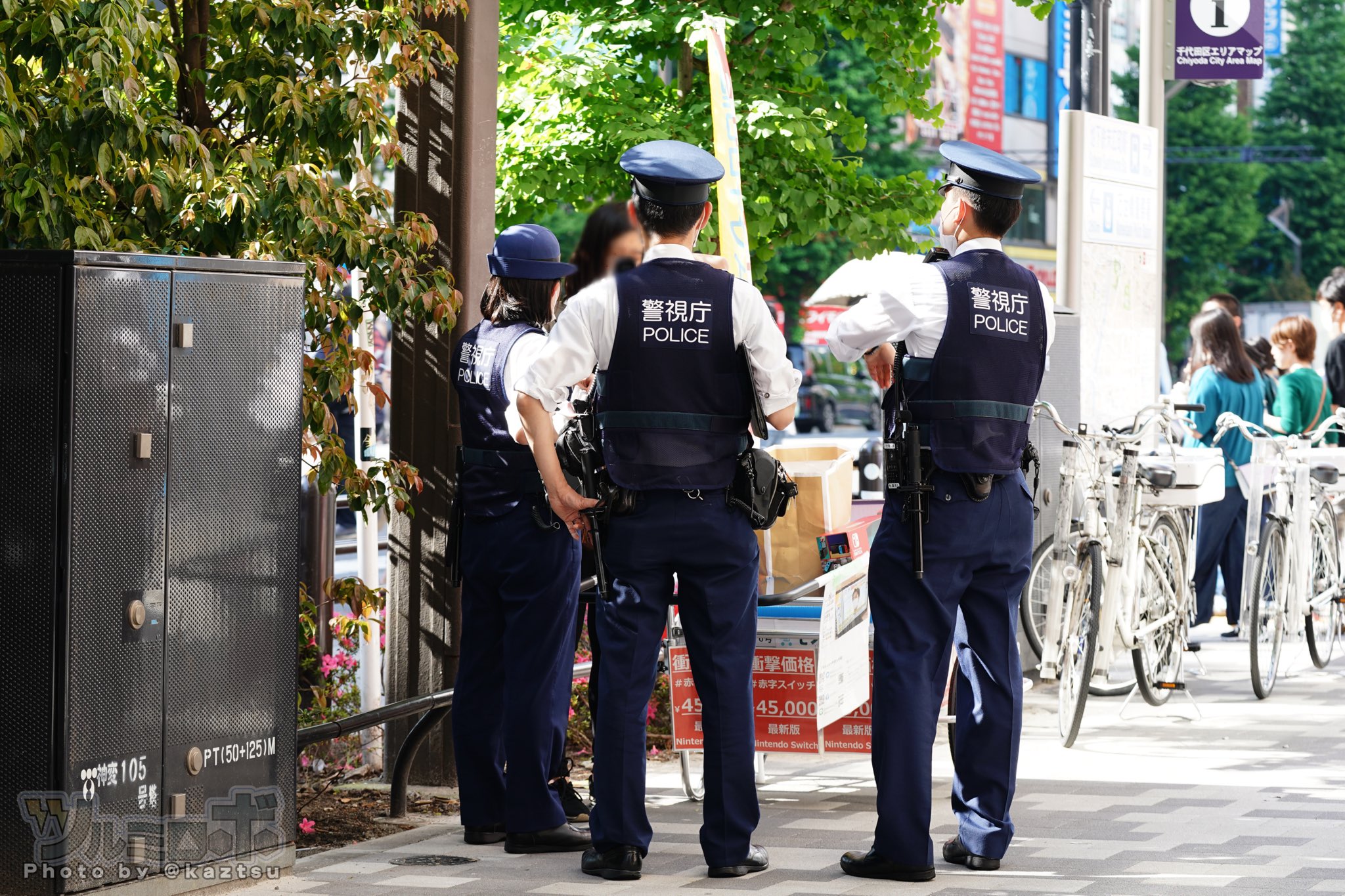 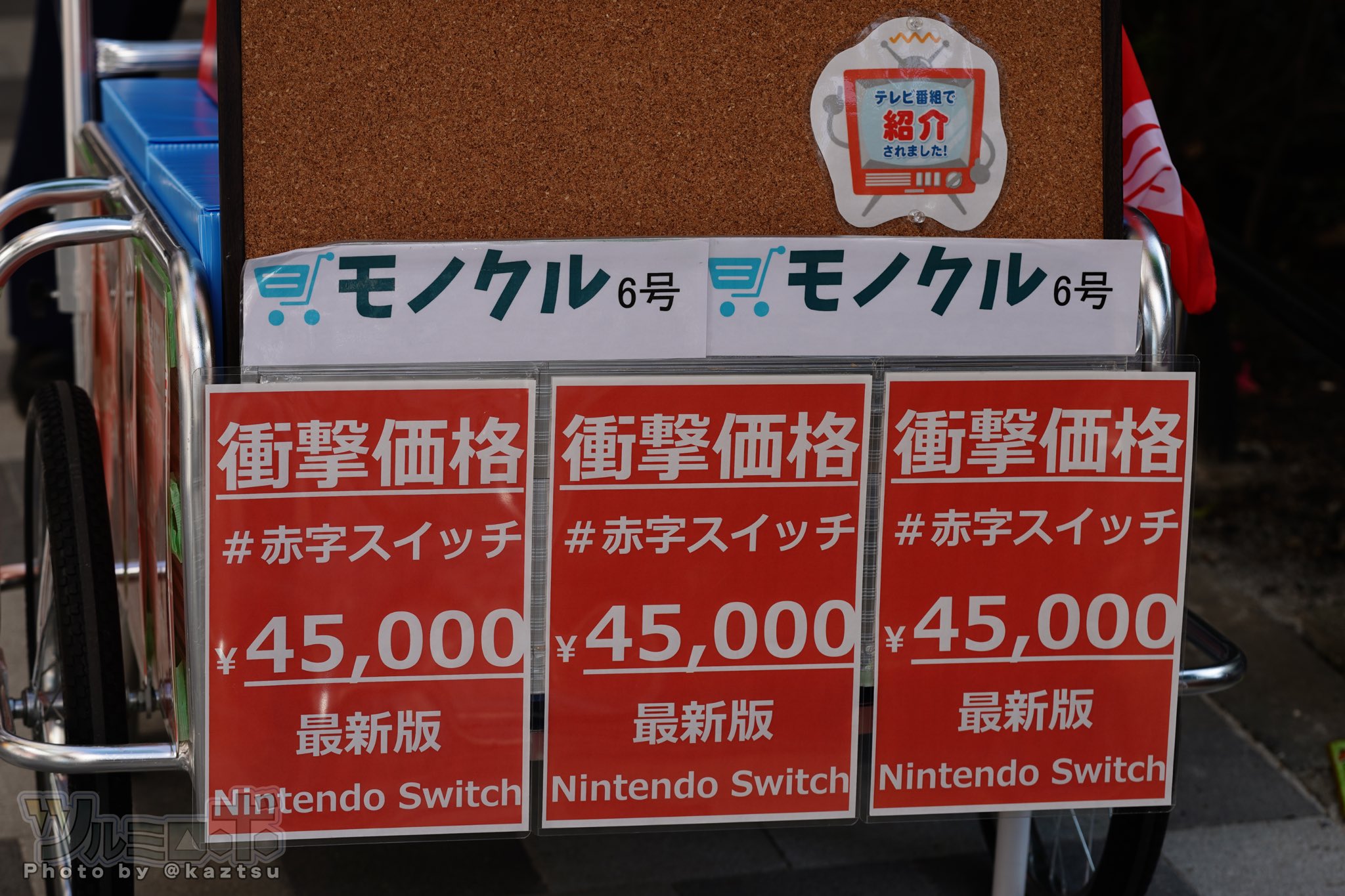 As you can imagine, the story went viral on social networks and the fans did not take long to react. Most of them think that the woman, instead of destroying the resellers, was becoming one more. We leave you with some of the comments:

"Selling above the official price is still considered a resale."

"You had better present your resale license"

"Selling below the price it cost her, I see."

"You have purchased stock from resellers, I don't understand."

"Yes … you can destroy resellers by selling them at the normal price … not at reseller prices."

What do you think about that?

Joanna's Short Darkness Was Based on Winona Ryder