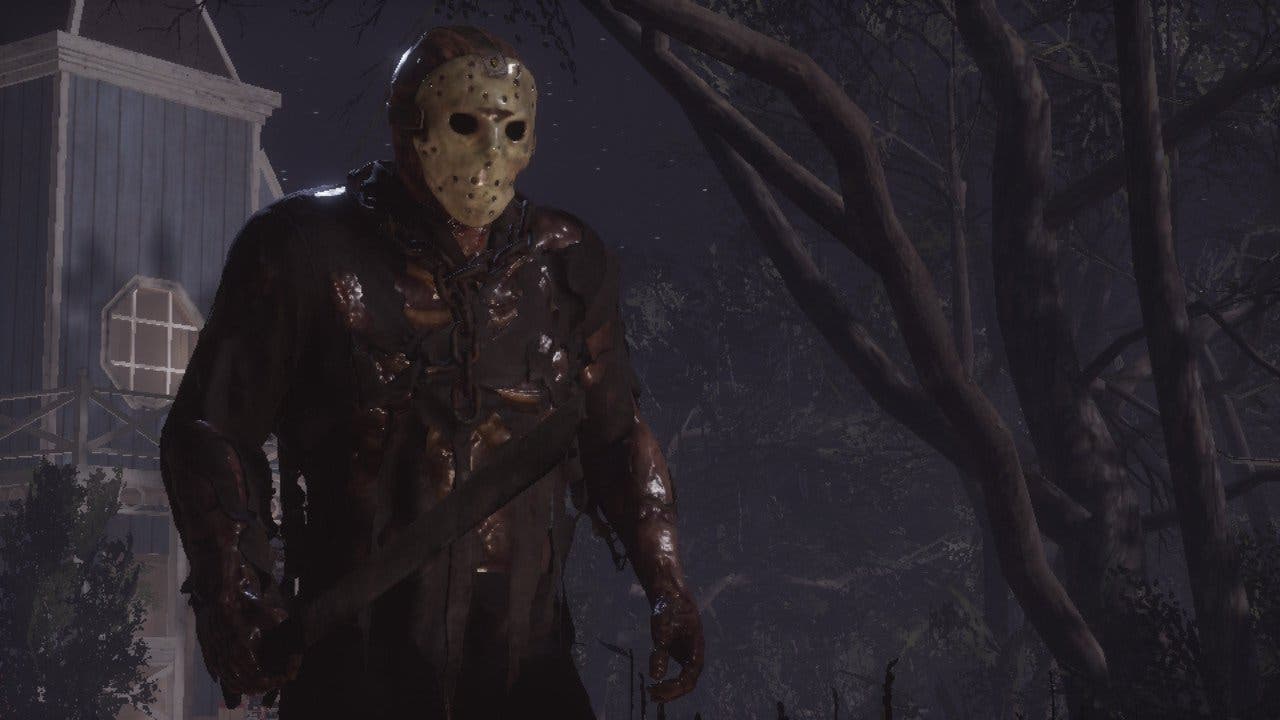 If you have played the popular asymmetric horror title Dead by Daylight you have probably thought at some point that it is the perfect place for one of the most representative assassins in the industry, the cruel Jason Voorhees.

It seems that the developer has in fact been interested in collaborating with the character, as happened previously with Mortal Kombat

. Unfortunately, the series Friday the 13th It is currently in a legal battle that has delayed any partnership initiative with any of the companies involved, and has even postponed DLC plans and updates to Friday the 13th: The Game .

However, to the relief of fans, the developer of Dead by Daylight has stated before Comicbook that the doors will always be open for Jason:

Jason has a standing invitation to Dead by Daylight. When you're ready, when you're done with whatever is going on in your life right now, you can come in. You will be welcomed with open arms.

In the meantime, Behavior Interactive will have a collaboration chapter with Silent Hill: