After its original delivery titled Mike Tyson’s Punch-Out !! in NESThis classic series has continued in multiple installments that have not involved the renowned boxer.

Although several decades have passed since its premiere in 1987, it seems that Mike Tyson he wants to go back to his roots. In a recent interview with Shacknews

, Tyson He stated that the series must return and in fact he will do it himself, making use of his cannabis licensing and registration company Tyson Ranch . He also added that the original game is pending, because he finds it too difficult to complete.

These were his words:

Hey listen, let's start our own Punch-Out game !! and our own Tyson Ranch computer game, and relive it, man. Let him come back Mike Tyson’s Punch-Out !!! 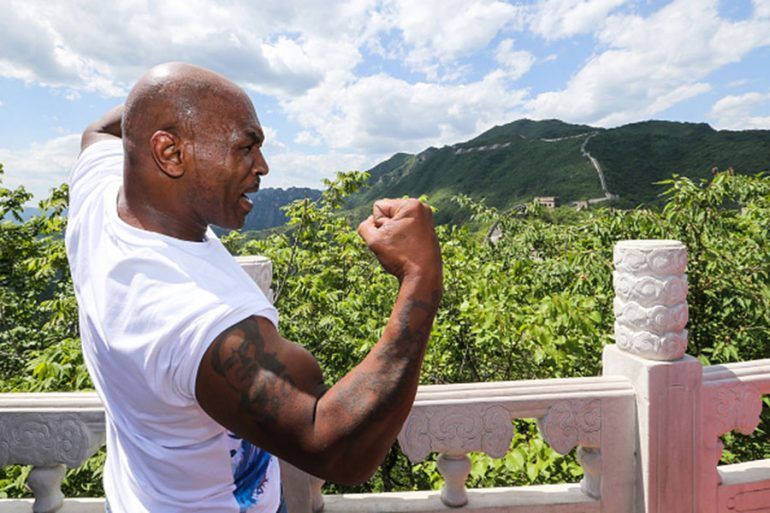 A look at the Fortnite Party Royale concert – iGamesNews