This morning we shared with you a brief message that was appearing in Pokémon Home in which it was reported that measures were going to be taken in relation to manipulated Pokémon. Well, now we get some more information about it, including the Pokémon that are currently being banned.

First of all, some users are already seeing how illegal pokemon.

They appear as an egg within Pokémon Home for mobile, while on Nintendo Switch they appear

as a hole. For now, the Pokémon that appear to have been detected and banned in this way are as follows: 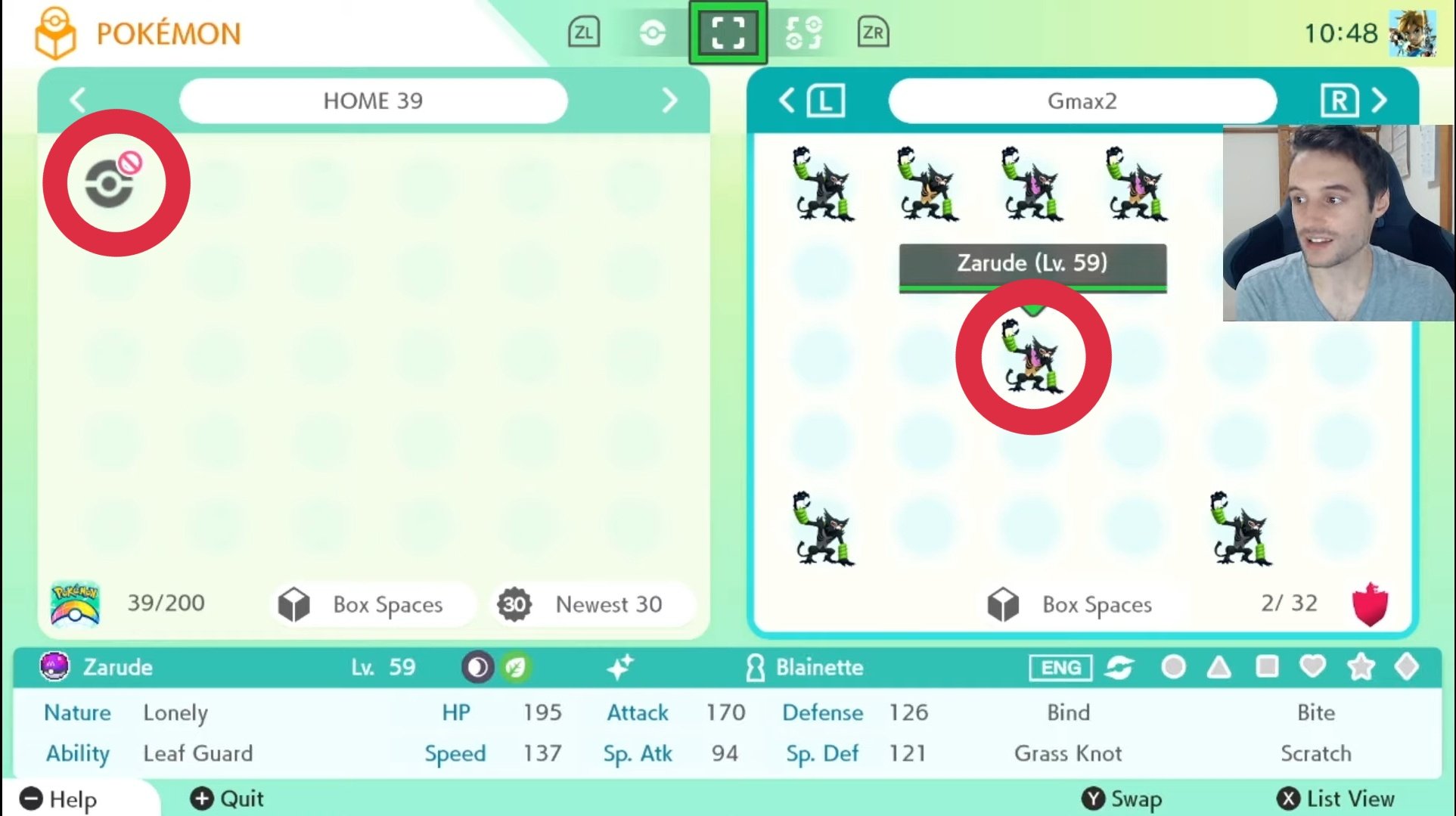 In the following video you can see how they appear in detail:

Here Be Dragons is confirmed for September 3 on Nintendo Switch