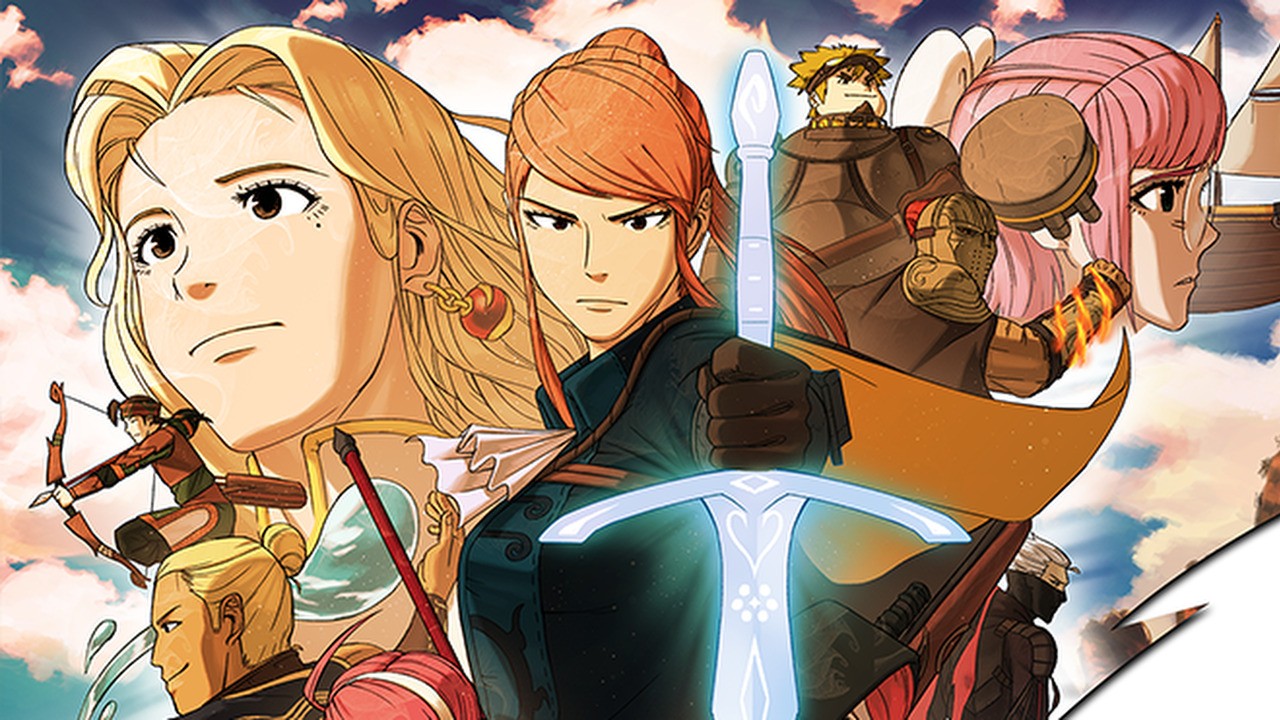 It launches later this week on the Nintendo switchch Great Guilds, a new JRPG with a card-based twist.

The game is described as a "story-driven, Turn-based, and tactical RPG" that throws in card combat with good measure. You and your team must embark on a wonderful adventure while participating in this clever battle; each player in the game has their own equipment and abilities that, when combined well, can make the difference between total victory or total defeat.

After a year-long mission, Eliza returns to the seemingly ordinary city of Ozryn where suddenly a large group of mysterious creatures are set on fire in the streets. In pursuit of the enemy, Eliza and her team struggle to find out where the invaders came from, but see that this thing is happening across the continent
ent … all at the same time. With his line's reputation on the line, he takes it upon himself to search for and arrest anyone causing the attack. It is up to Eliza and her trusted friends to see the true cause of this unusual attack before other Irin organizations deal with the same fate, or worse.

Are you a fan of JRPG tactics? Think you will give this one a whirlwind? Share your thoughts with us in the comments below.