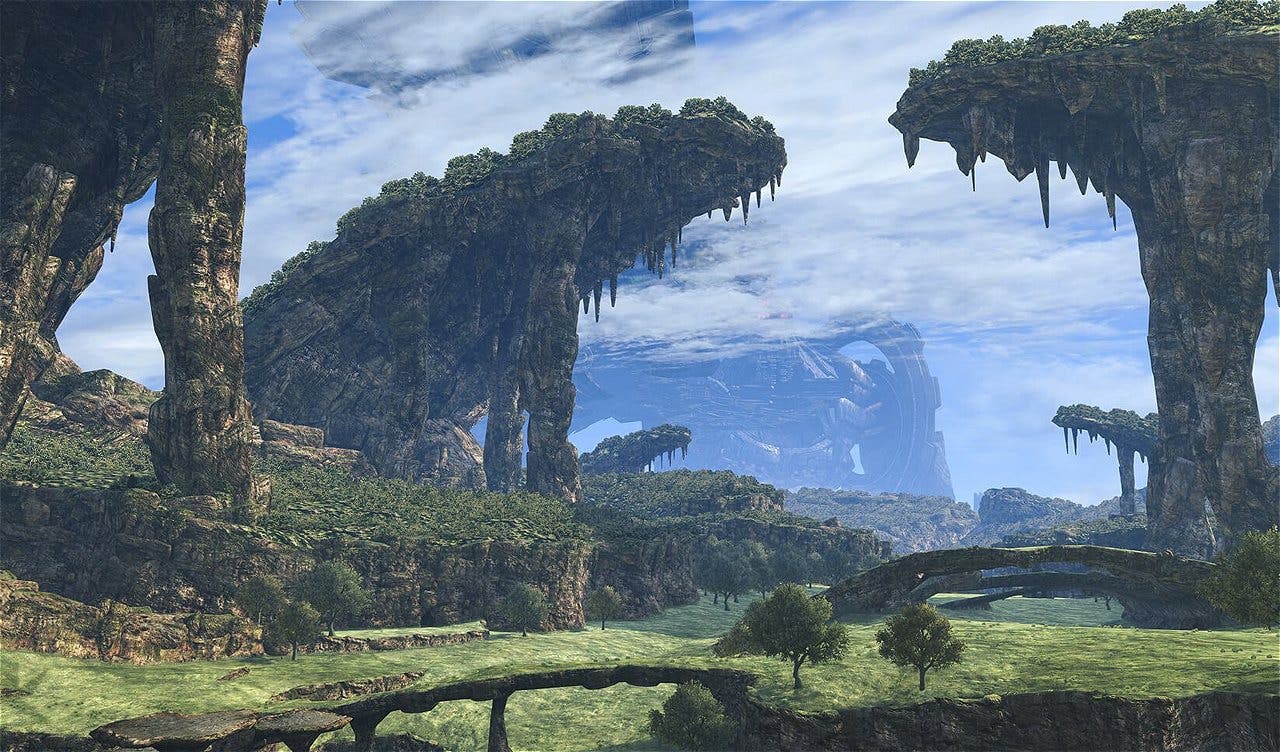 We recently shared with you that Xenoblade Chronicles: Definitive Edition it had been updated to version 1.1.1. It was a launch patch, although at the time it was not detailed what it included.

, as expected. We leave you with the message published by Nintendo:

Fixed an issue that caused the Battle Palette to stay open due to a chain attack without the ability to select any gear.

Fixed an issue that caused players to become trapped on the gear selection screen if gear was in the background when performing a chain attack with the junk sword equipped.

We recommend updating the game as soon as you receive it so that these corrections are applied. What do you think? Remember that you have our analysis available here.