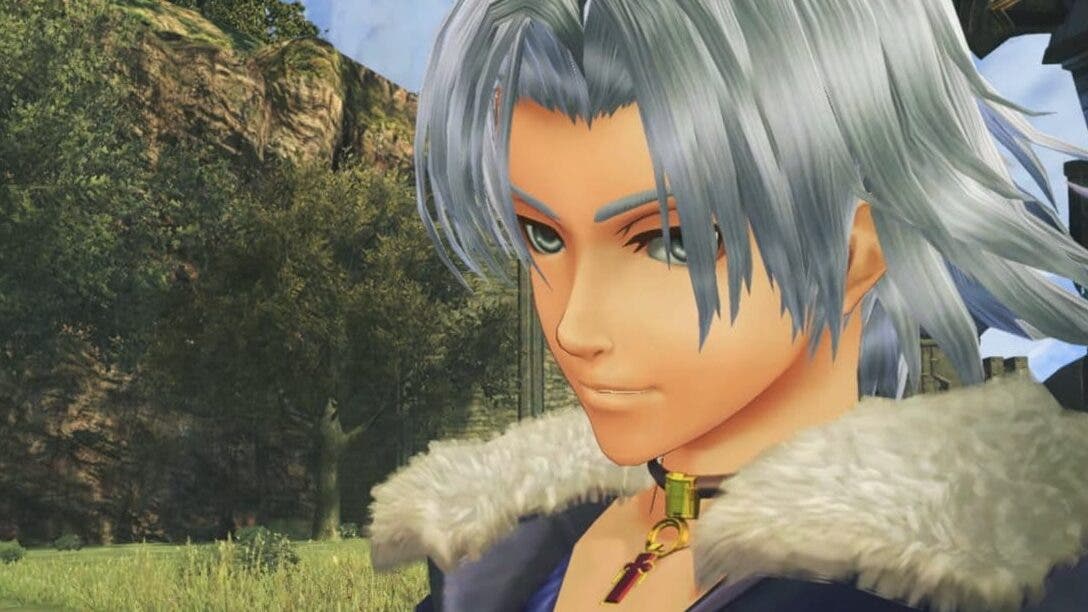 Without a doubt, today was the ideal day for fans of Xenoblade Chronicles, obtaining not only new information on the final edition of the title, but a release date set for the end of May. For that reason, it is not surprising that many of them stayed glued to the screen watching over and over again. the details of the new trailer released, coming across such interesting data as the one we bring you below.

Specifically, it has been seen that the design of a character from the original installment, Alvis, has undergone a drastic change that many have not been able to ignore due to the implications that it brings, and that is that has gone from carrying a key on his chest to something that appears to be a primordial crystal

, object first introduced in Xenoblade Chronicles 2 as an element that allows Blades resonate with their Pilots. 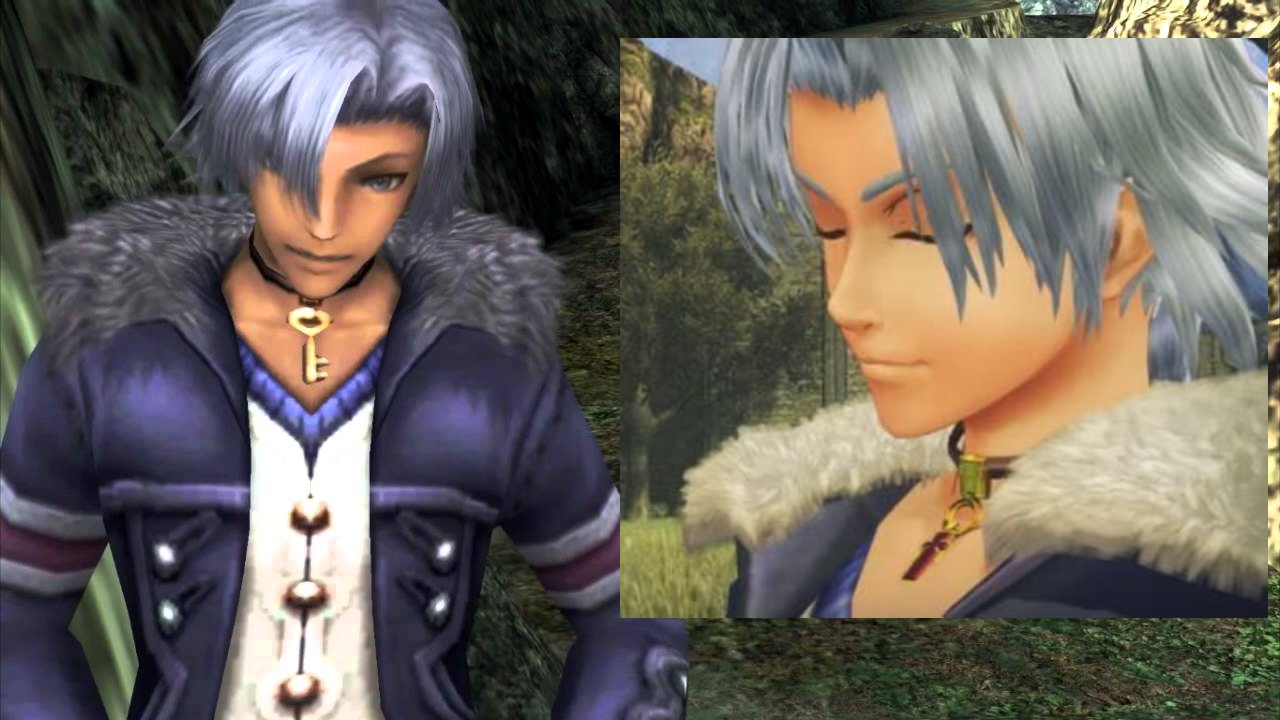 Of course, this not only assumes a clear connection to the sequel, but it powers a popular fan theory that attributes to Alvis the possible role of an extremely important character

that he never makes an appearance in the second installment of the franchise despite being named, but that we will not quote you here for avoid gutting the plot those who have not yet enjoyed it.

Regardless, those of you who are already fans of the franchise probably you will have more than clear who we are referring to, so given the evidence, everything seems to indicate that the title will tie all the loose ends and will solve once and for all the mysteries that were pending in the face of the connection between the two installments, perhaps even posing a third for a future that looks less and less distant.

What do you think about it? Have you noticed this detail? Do not hesitate to leave it in the comments!

Reminder: Get ready for ARMS In smash Bros. Keeping Up With This Free Online Test