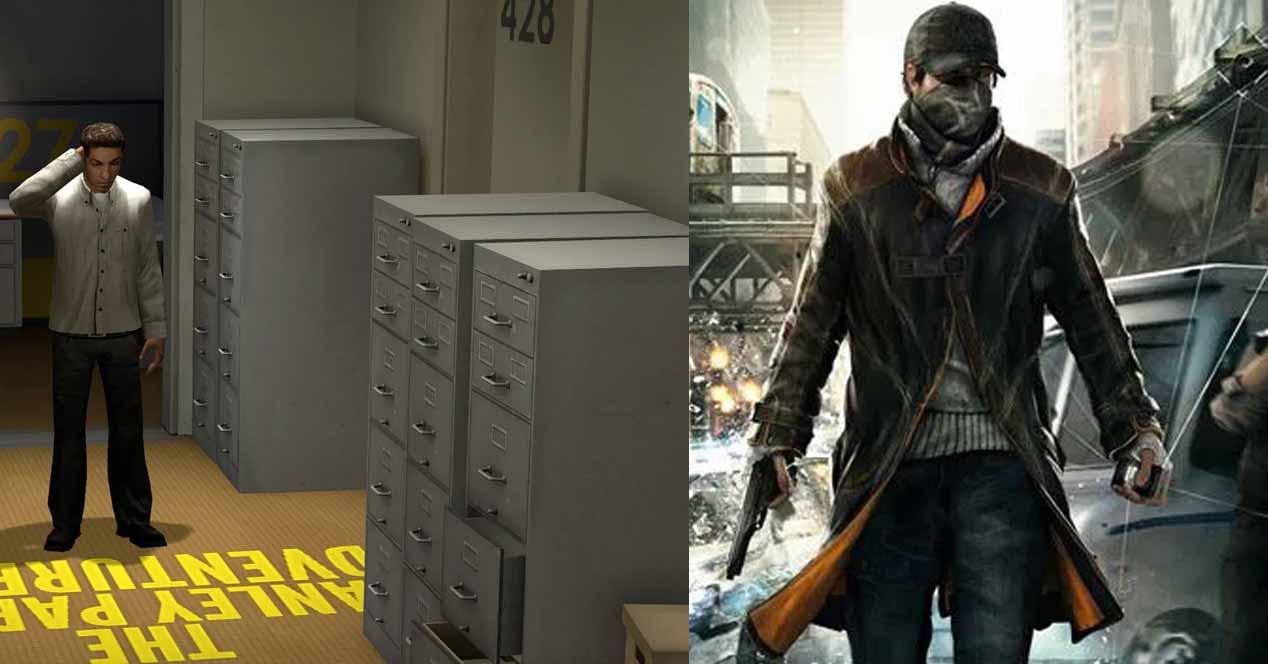 Logically, since it is Epic Games that makes these two games free, we will need to have their Steam platform installed and have an account on it. These are only the requirements, as soon as you access the Epic Games Launcher on PC, a notification that we can access both games for free will be displayed.

Watch Dogs was a game that received a lot of attention there was launched in 2014 with its new game plan, though it also had a great deal of controversy over how the game would look at the demo shown at E3 and the drawings it had later on when it was released. In any case, it is a title that guarantees us many hours of entertainment and entertainment, even though nowadays it is not out of its game or graphics.

To get free watch dogs, you have to go to the store page at the Epic Games Store and buy at the price of zero.

For the official programming requirements of the game we've been asked for a gaming PC from six years ago, when it was first released. On the graphics card, it doesn't specify a model, but it tells us in a footnote the following:

This game is very old, since it was released in October 2013. It's the first screening title where we will play as Stanley, encountering constant contradictions in an adventure full of obstacles that will take us crazy.

Getting The Stanley Parable is free, and we can make it our own on the Epic Games Store page to make purchases at zero cost.

The game is from 2013, but it is really asking that we have the oldest PC available. Stanley Parable can work on computers from over a decade ago without any problems, as long as we have a graphics card compatible with DirectX 9, that is, just about any. We can play on the computer from years ago, even though it's "normal", it doesn't have to be games. It's a game with really simple graphics, and as a result it works on just about any existing PC.

Advertisement
Related Topics:DogsfreeParableStanleywatch
Up Next

features of the platform and architecture