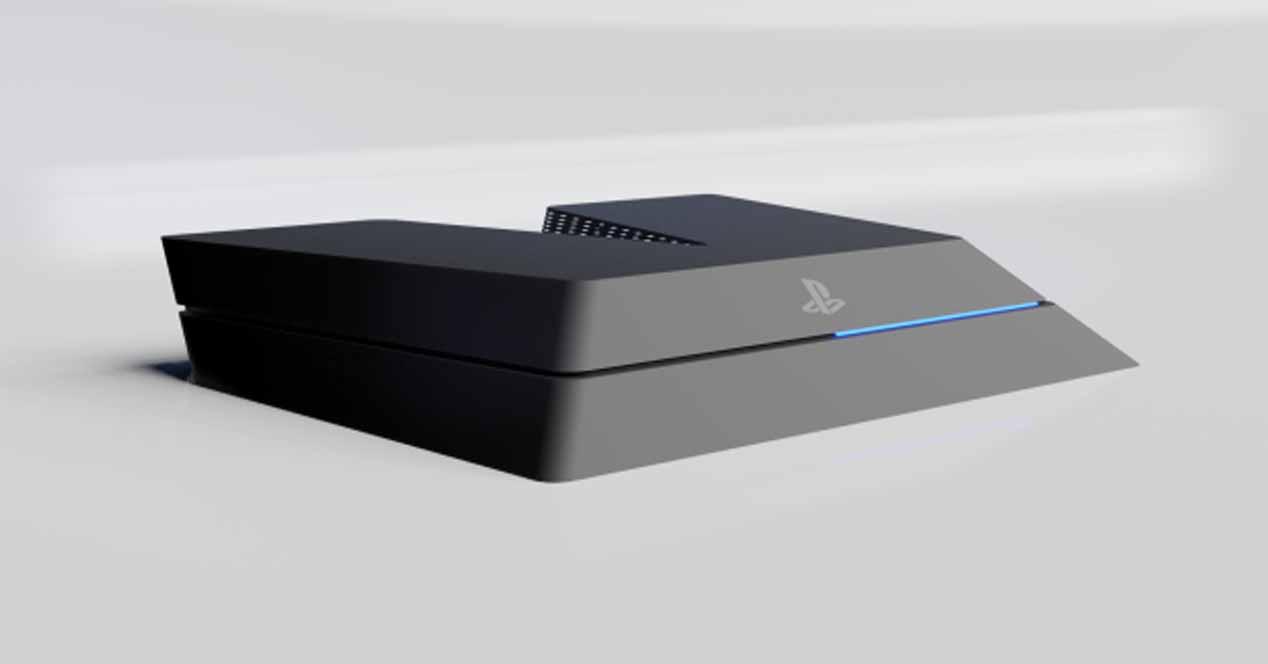 Many rumors, announcements and cancellations are what we get from SONY in recent times. With the details of the PS5 still in the air, when it is said that there are 4-5 months our launch is still unknown the composition of the console, or special games to be presented with and that is the biggest incentive for your purchase.

In any case, it gives the impression that even SONY is clear, which may explain a start very early and is therefore incomplete or troublesome in your console. Hopefully not.

SONY is delaying the launch of PS5

The other day we were telling you that SONY had called a conference online when it would finally be introduced to the PS5. It was hoped that at the conference they would finally provide relevant information release date, the final build of the console, and also special games.

The conference, which was to take place yesterday at 22:00 in Spain, was eventually canceled: initially the announcement on the PlayStation website disappeared, and later the company confirmed that via its official Twitter account where, on the other hand, it is currently the most “popular” Twitter in history. to theme of games.

As we noted earlier, the conference has been canceled for now because they think it was time to talk about it because there are other priorities in the world today (as 2020 goes on, they won't find it yet …). In any case, they haven't given a new PS5 launch date, so once again all doubts are up online.

As you already know, there are many rumors about the final console design it will have, which is very important because it will determine its cooling system, its hot performance and, of course, the overall performance of the PS5, especially due to its flexible frequency system.

In any case, as seen on WIPO (World Intellectual Property Organization), SONY has revised the Dev Kit PS5 (a development console that developers have worked with, more importantly) with its upper slide, in this case regarding the cooling system. This design features less than six fans and retains the V shape we have seen in many previous releases.

According to the design, the PS5 Dev Kit uses a “cool fan mass” that directs the air to the heatsink. On the left we have a large heatsink compartment installed on the APU, while on the right it appears to be a console power supply. So on each side of this V high, we have three fans on each side in the “pull” mode, which means the console would suck in the cool air inside that V, and then out. hot air from both sides.

Will it be enough to cool down the PS5 app?

Considering the hardware that will integrate the PS5 (AMD APU with Zen 2 8-core CPU and the RDNA 2 GPU weighing 10.28 TFLOPs), it is expected that, as we mentioned, one of SONY's priorities was to console the console. Since we don't know the drawing we can only imagine what the SONY engineers are thinking, but it is clear that the design looks exactly the same. it is not enough, inactivity and let's be honest: he's really bad with the next con-gen. 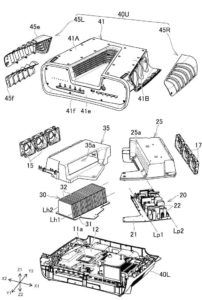 We have already discussed the formation of a monolith that Xbox Series X, a design that may seem awkward but is very efficient and is actually needed to cool this hardware, the basic point of avoiding hot wrap and reducing it as much as possible. anger has gone out it's a console, because no one wants to be played in the living room with a concert delivering up to 60 mm fans at high speeds, ruining the gaming experience.

However, until SONY didn't do that the official launch of the PS5 At the moment we will not be able to get out of the doubt, so it is not unreasonable that many would continue to elaborate on the matter (that does not mean that it is curious that SONY is revoking the patent now, when it launched in November of last year). We'll be listening to the company's next move, which of course takes this into account and there is plenty of time to “respond” to Microsoft, which seems to be very clear because it has already shown its console.