Although the presence of the RTX 3060 is not yet official, we all think NVIDIA is already ready for launch, and this news from Gigabyte now confirms what we already knew. There has been a lot of talk about the RTX 3080 with dual memory, as the 10 GB with the version already introduced is scarce for many. And, perhaps the most curious, is the SUPER models, because as you will see below, that the S with the most models in the end is exactly what you are saying, precisely. 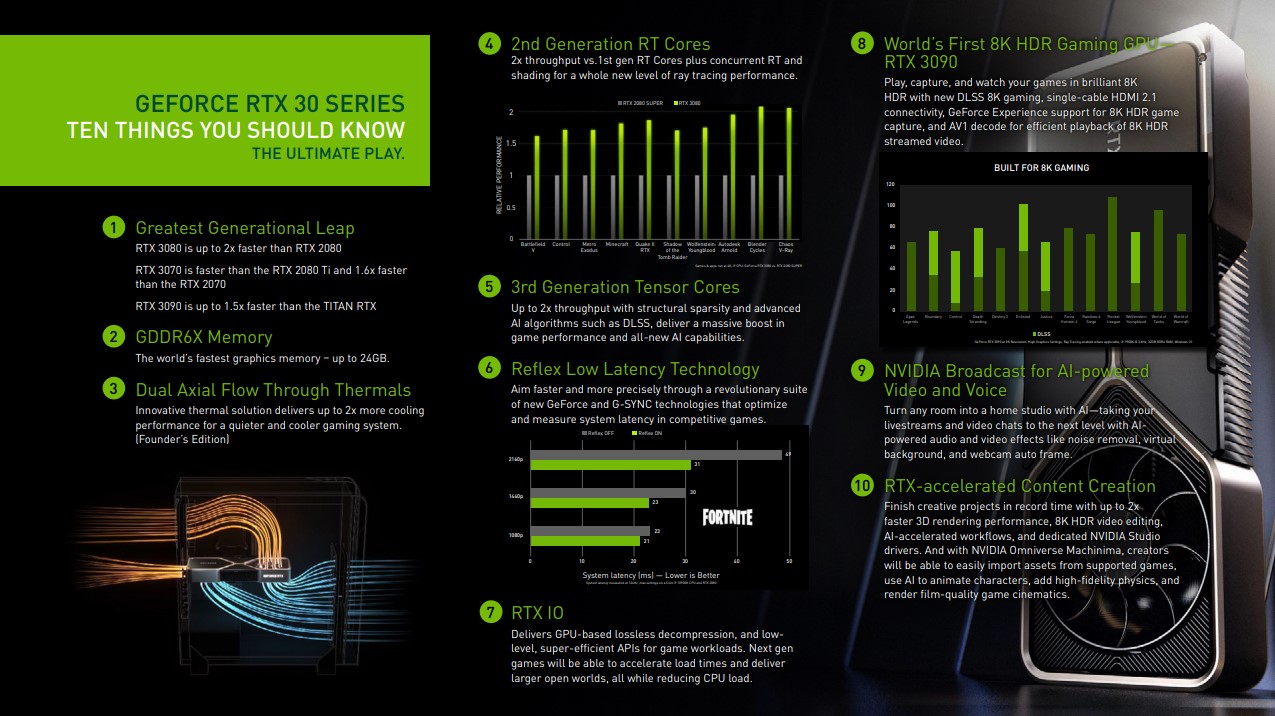 In the list of graphics cards eligible for promotion there are many models that, as we mentioned a moment ago, have an S as a suffix in their name, which means they can be SUPER models. Therefore, we have an example of the GeForce RTX 306SEAGLE OC-8GD

, which follows the standard manufacturer name would be the RTX 3060 SUPER EAGLE, which are the recently introduced models and we will discuss them next.

The same thing happens with the model, the reference GV-N3080TURBO-20GD, which when we compare it for example with the N3080GAMING OC-10GD we see a clear reference to the amount of memory that contains what they both have. Similarly, there are models with that suspicious S (N308SGAMING OC-20GD), and with this graph, it is not expected to have a larger number of cores than the 10 GB models already on the road, but it is not known if this product code will refer to the SUPER model, Ti model. , or if it will simply be the top of the title for internal producers.

Similarly, the RTX 3070 with 16 GB of graphics memory is guaranteed, and there seems to be a large number of cores in this case. In the following table you can see what things are like right now in terms of NVIDIA graphics cards of this generation, and as you will see there is still much to be known.

Taking advantage of this, Gigabyte has shown its line of graphics cards for the RTX 3070, including the new EAGLE model, as we saw in the previous table, we will also see in other high-end models. So the manufacturer has shown two models, the RTX 3070 GAMING OC and the EAGLE OC, both with 5888 CUDA Cores and 8 GB of GDDR6 memory, although the manufacturer has not yet confirmed the operating waves but given their name, obviously both will be overridden. industrial. 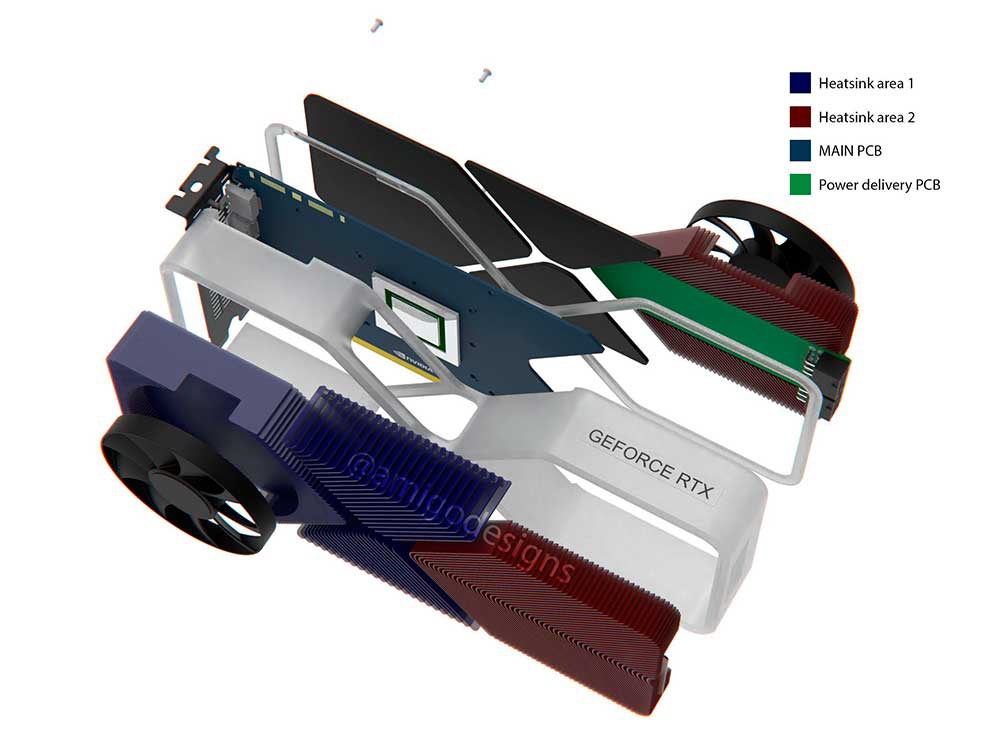 The GAMING OC model incorporates a triple heatsink with a 2.25 PCI socket, with a custom PCB with 6-pin and 8-pin connectors (note that the reference model has only one 8-pin connector). pins). The drawings are 28.6 inches long and 11 cm high, and unlike other visual models, the heatsink is rectangular and the three fans are the same size (80 m). The video effects are also changing, including the two DisplayPort 1.4a and HDMI 2.1.

In terms of the Eagle OC model, it is very similar to the GAMING model with a rectangular heatsink of 28.2 cm, three fans 80 mm wide and 41 mm high, with two PCI spaces. The video effects for this graph are the same as the previous one, two HDMI 2.1 and two DisplayPort 1.4a.

NVIDIA has already announced that the RTX 3070 will hit the market on October 15 at a price of $499, but it is unclear whether the launch or the price these two Gigabyte models will have because the manufacturer has not yet said anything about it.