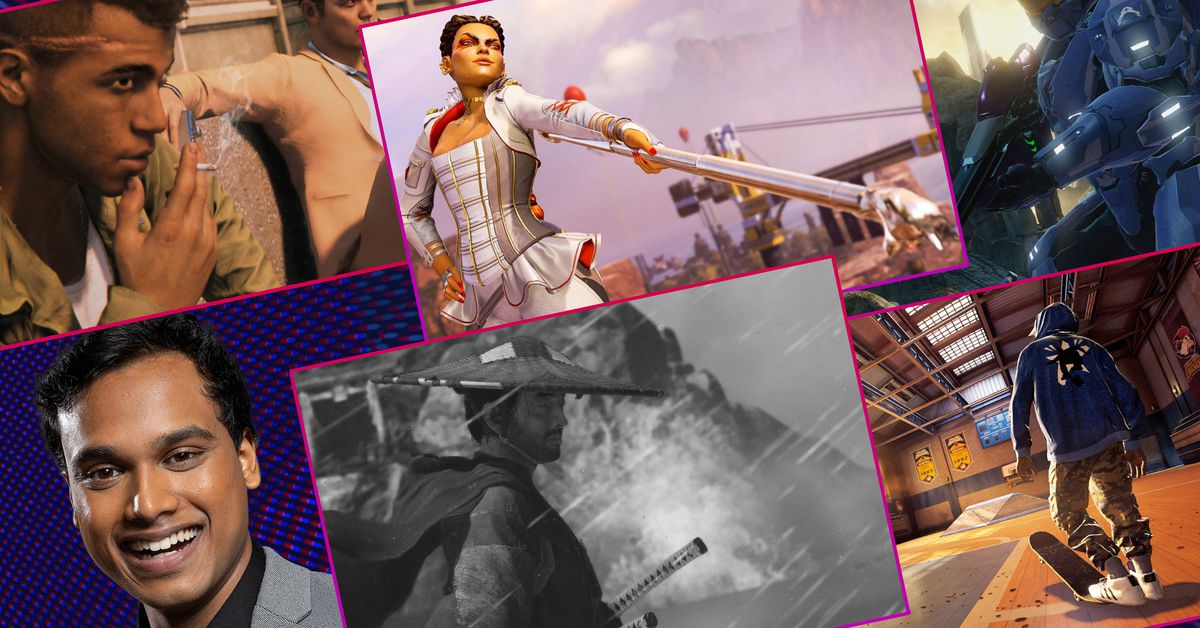 I like bread, and I love Animal Crossing. But in a world dominated by both bread and Animal Crossing, it’s nice when the internet decides to branch out.

Such was the case this week, when social media coated itself in the lyrics of Goldfinger, Powerman 5000, and Public Enemy to celebrate the upcoming remasters for Tony Hawk’s Pro Skater 1 and 2. It seemed as though someone dumped the contents of a time capsule from 1999 all over my screen. I made no attempt to clean up the mess.

On Speedrun, we reminisced about our favorite Easter eggs in the skateboarding classics, from the secret moon level to good ol’ Officer Dick. (He always was a narc.) We also covered Mafia

: Trilogy, and gushed about the best period-piece video games. If Thursday’s State of Play was any indication, Ghost of Tsushima may soon join that list — the option to play the entire game in black-and-white film grain excites me far more than its seemingly generic open-world design.

Lastly, we took Halo 2: Anniversary’s PC release as a chance to explore how Bungie’s shooter almost singlehandedly legitimized Xbox Live in 2004. A world without matchmaking playlists is a world in which battle royale games wouldn’t exist. And a world without battle royale is a world in which Loba wouldn’t exist. And she’s awesome.

So yes, it was a week very much rooted in nostalgia. But nostalgia isn’t always a two-sided coin. Sometimes it’s a welcome reprieve — an excuse to watch Seven Samurai for the 15th time, or listen to NOFX on full blast as we burn another loaf of banana bread. Sometimes nostalgia is just what we need.

Black Book, Miner’s Mettle and 25 free demos you can play this weekend