Respawn Entertainment has a lot to offer fans with the Apex Legends Legacy update, which arrives in free battle royale on May 4th. Legend named Valkyrie, the Bocek Compound Bow, as well as an update to the Olympus map. 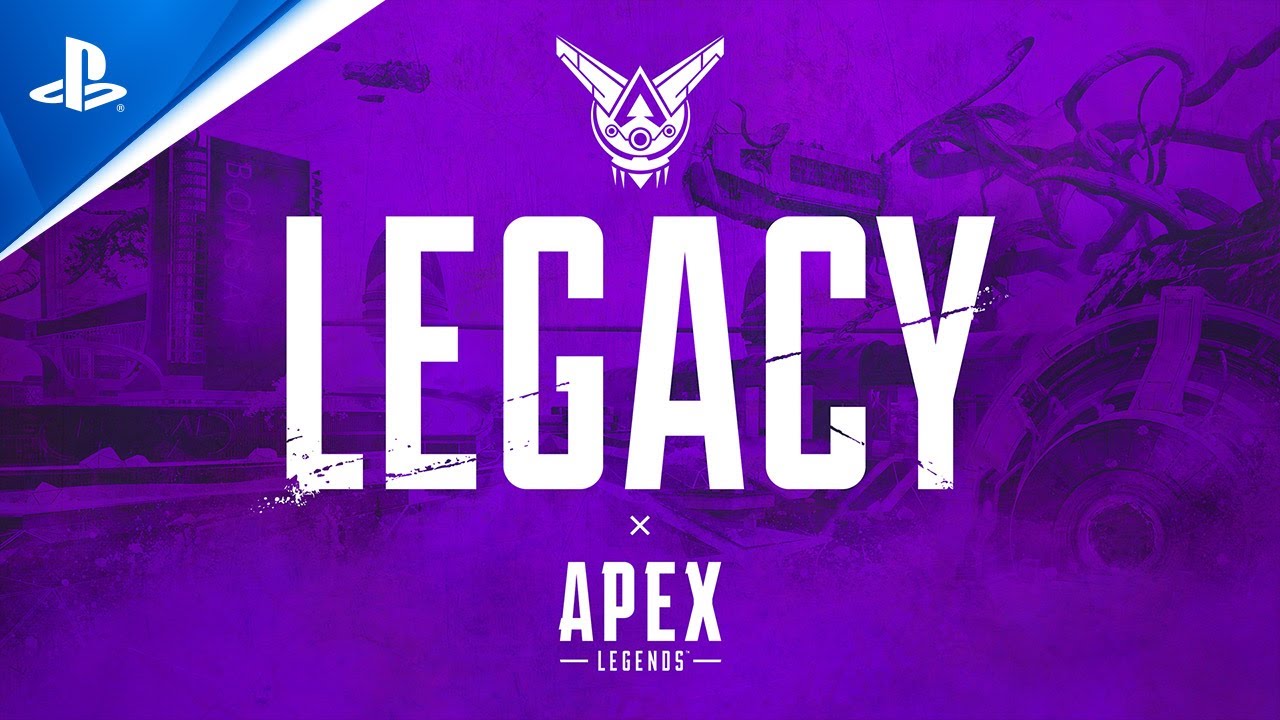 A preview of the Legacy: Trails of Heroes update

In this new 3v3 mode, players compete against each other on a close-up map.

Each round is decided by eliminating the enemy team (of course), with the final victory being decided by winning at least three rounds and gaining a margin of victory of at least two rounds. Sudden Death decides the final winner in Round 9 when both teams are stuck at four wins each. This means that each game has a minimum of three spins and a maximum of nine.

Each round begins with a purchase phase, which allows players to arm themselves with weapons, consumables such as healing items, projectiles, and even abilities – just make sure you have the materials to pay for. Prepare for a big start by dropping down on the map and collecting materials as you go.

Weapons start in their basic form with no add-ons, and by purchasing additional upgrades you can upgrade from level 1 to level 3 and add a range of your choice. However, weapons cannot be carried over to the next turn and must be redeemed in each purchase phase.

You will only be allowed to use Tactical Abilities and Ultimate Abilities on each turn. Tactical abilities start with a limited number of turns, but you can refuel additional charges during the purchase phase. Unspent abilities are carried over to the next turn.

The materials needed to purchase are provided as a round bonus and can also be earned by extracting them from devices or killing enemies. The round bonus also increases as the combat progresses, giving you more options for more powerful weapons, buffs, and ability charges.

The choices you make during the buying phase play an important role in the overall strategy. In the first round, you only have enough materials to buy your best weapon type and a scavenge (you start with armor and helmets). The more game bonuses you earn, the more you can buy as the game progresses. You can upgrade your weapons, add attachments, reload your abilities, and make more choices. In the final rounds of the game, both teams will be well-equipped for an epic high-level battle.

Arena maps are small, but like Battle Royale, the ring closes at regular intervals and tightens the battlefield. Supply boxes are scattered around the map containing salvage items and supplies. Combat takes place in a rotation of locations, including new Party Crusher and Phase Runner maps developed specifically for this mode.

Party Crusher is a versatile map designed for all types of battles, as you battle for a corner of the Mirage Voyage or Bonsai Plaza.

The Phase Runner map will have the same portal functionality as Olympus. Phase Runner focuses on mid to long range combat, where players can fight from the construction site or from entering / exiting the map.

In addition to the new maps, there will also be custom slots for existing battle royale maps, such as the Kings Canyon Turret, World’s Edge Thermal Power Plant, and the Garden of Olympus.

The final legend, Valkyrie, is the daughter of Viper, the famous Titan pilot from Titanfall 2. Valkyrie’s jetpack, rebuilt from the wreckage of Viper’s Northstar Titan, gives him the ability to temporarily fly over the battlefield and rain down a barrage of missiles. When danger abounds, she can use her ultimate ability to quickly retreat into the sky, and if an ally on her team catches her, she can carry them into the air with her.

Activate the jetpack in the air and spend the energy gauge to fly. You won’t be able to fire while the jets are on, but you can open fire while letting the gas escape.

This ability fires multiple small rockets into a specified area, dealing damage and stunning enemies. Missile Swarm can also be activated while the VTOL jet is in flight. Bombing an area deals less damage than you might think. On the other hand, it stuns enemies hit for a short period of time, so it could be used to support your allies.

Two teammates can accompany Valkyrie on the Skyward Dive by approaching him while preparing to shoot and performing an action. This maneuver also allows you to quickly spot the positions of your enemies.

After climbing with Skyward Dive’s ultimate ability, enemies caught in sight during the parachute jump will automatically be marked and shared with your allies. While you can’t see past shields, the ability to mark enemies as soon as you see them is powerful.

A note from Respawn

Lead game designer Daniel Klein says Valkyrie’s ability to fly with a jetpack is both exciting and efficient. But the big question is how to keep the matches balanced. Respawn explained this. First of all, you cannot fly forever; if you run out of energy, you will fall. And the jetpack is so strong that it can expose Valkyrie to nearby enemies. Guns and grenades are also not usable while Valkyrie is in jet flight. All of these adjustments were made to keep the game fair. Respawn recommends flying somewhat erratically when playing Valkyrie, to become a more difficult target mid-flight.

The new Bocek Bow is a powerful and deadly mid-range sniper weapon. He is able to shoot with precision and uses a new type of arrow ammunition. As with all bows, damage is increased by moving the arrow back and timing the shot. Reloading is not a problem with the bow, as you can keep shooting until your arrows run out. Ejected arrows can also be recovered.

The Bocek Bow has two hop-up slots which can be used in different ways. Deadeye Tempo increases bow speed if you time your shot perfectly. The Shutter Cap extends arrows like a shotgun.

Olympus, a map introduced in Season 7, is updated with the Legacy update. The Icarus, a suspicious vessel that entered the atmosphere of the planet Psamathe from outside the kingdom, docked at Olympus with an unidentified parasitic plant. The landscape, infested with giant roots at the point of descent, offers players a new gaming experience across the map. Massive vines surround entire buildings, creating new paths and vantage points.

Inside the ship you will also find the bodies of fallen scientists. Look for them to find Key Cards, which will unlock top-notch loot hidden in Icarus.

Prepare for the inheritance

Valkyrie takes flight, featuring Arena mode, the Bocek Bow, and more when the Apex Legends Legacy update launches on May 4.