Join nearly 18 million other adventurers to experience a new zone and a new story in The Elder Scrolls Online: Blackwood, arriving on PlayStation 4 on June 8 and now available for Pre-order. A diverse region that is home to both ambitious Imperials and valiant Argonians, in Blackwood you will investigate a dark conspiracy threatening this unique land and uncover the Daedric forces influencing the events of Oblivion itself. 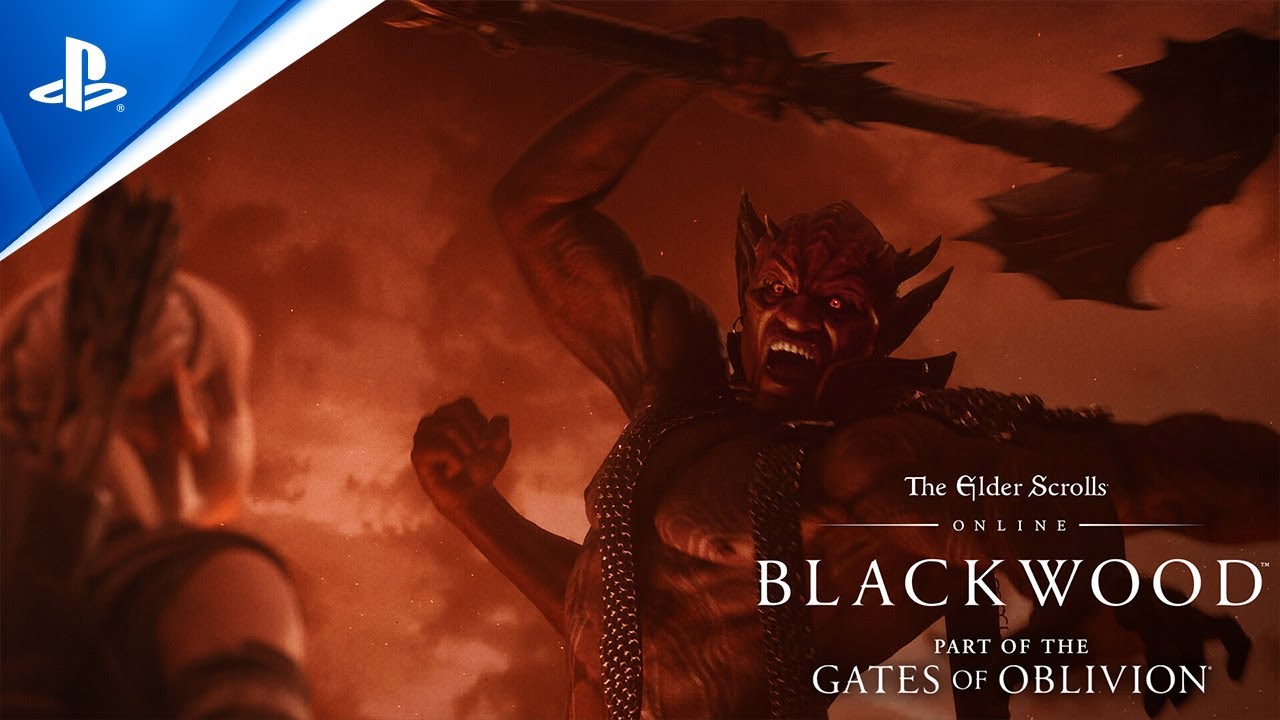 “Blackwood is a melting pot of cultures,” says Rich Lambert, Creative Director of ESO. “It stretches from the southern tip of Cyrodiil, with its highlands and moors, and stretches east to the marshy borders of Shadowfen. Imperials and Argonians have fought each o ther in this region for centuries, and we’ll explore the history of that in this chapter.

Part of the year-long Gates of Oblivion adventure, the Blackwood Chapter is an important part of this year-long saga that continues throughout 2021. Of course, you don’t need to be done. previous content to enjoy the standalone tale found in Blackwood as you take on potential tyrants and unravel daedric manipulations.

“This year, the story we’re telling is basically about a deal with the devil. A long time ago, the Longhouse Emperors made a pact with Mehrunes Dagon, and it’s up to players to figure out what’s going on and how to stop their plans from coming to an end.

Although taking place 800 years before the events of The Elder Scrolls IV: Oblivion, if you’ve played the classic Elder Scrolls game, there are some parts of Blackwood that you might find familiar, and some new.

“Like Greymoor last year, there are both familiar and unfamiliar places between ESO and the previous Elder Scrolls games, as things are obviously a little different in our timeline. Dagon didn’t quite understand the “science” to create the for getfulness crisis, but you can tell he’s been busy trying!

“Blackwood presents the city of Leyawiin as its central hub, and its approximate layout is the same as in TES IV. Additionally, as you progress east through the area, you will discover Gideon, a town that has not been seen in an Elder Scrolls game since The Elder Scrolls: Arena in 1994. ”

In addition to this new area and story, Blackwood also introduces the new companion system, allowing you to team up with a unique NPC, equip them, learn their stories, and fight together. You will never have to fight alone again.

Pre-purchase The Elder Scrolls Online Collection: Blackwood now and you will also have immediate access to the base game and all previous chapters. It’s every major release so far and hundreds of hours of story content – perfect for new players who want to get started right away! Or, if you’re a veteran or former ESO player, grab The Elder Scrolls Online: Blackwood Upgrade to make sure you’re ready to jump into the new area and adventure as soon as it’s live.

Pre-purchase any version of The Elder Scrolls Online: Blackwood now and you will receive immediate in-game access to the Nagahide Welwa Ravager mount and the animal Nightmare Bear Cub *. In addition to the above, all Blackwood pre-purchases will also receive more bonus in-game items at launch, including the Dremora Kynreeve outfit, the animal Deadlands Wamasu, and more.

Mehunes Dagon has plans for the people of Tamriel, and you’ll have a chance to unravel the Prince of Destruction’s plans with the next chapter of Blackwood and the Gates of Oblivion adventure, starting with the Flames of Ambition DLC in March. Keep an eye on elderscrollsonline.com for more information on upcoming ESO releases, and we’ll see you in Tamriel!

The Elder Scrolls Online: Blackwood arrives on PS4 on June 8 and is now available for pre-order from PlayStation Store.

* Nightmare Bear Cub Pet only available as a pre-purchase reward until March 17th.