Today’s State of Play has given some exciting updates on upcoming PS4 and PS5 titles as well as a first look at the new announcements. Among other things, there has been a deep dive into the PS5 improvements coming to Crash Bandicoot 4: It’s About Time, a tantalizing new preview on Returnal, the news that Oddworld: Soulstorm is launching in PlayStation Plus in April on PS5 and much more. sure, the debut of Final Fantasy VII Remake Intergrade. 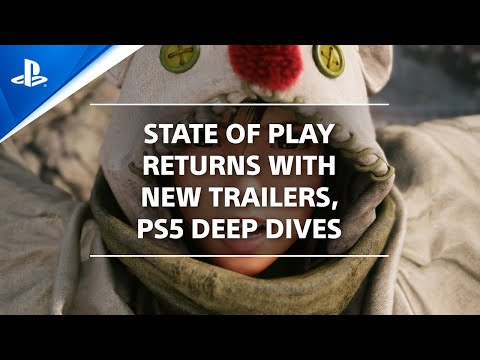 Check out the full list of announcements below, which includes an overview of the developers of the games featured on the show.

State of Play February 2021: All announcements