Hello players! Barry Meade is my name from Fireproof Games, an independent game developer from Guildford, UK. Today I want to tell you about our journey from making mobile games to releasing virtual reality games.

As far back as 2012 we released our first game, a tiny and tricky puzzle called Room in mobile devices. At that time many mobile games used a virtual d-pad as a control, which as console players we felt lacking compared to a real controller like DualShock 4. So, we decided to design the Room using the touch screen itself as a control. The atmosphere of the Room will be located just under the glass, where players push objects directly into the game world using their fingers.

We mimicked the physics of all the switches, whiskers, locks and binding realities so each and every piece of unique equipment you encounter in the Room had a weight and a sheft, adding an exciting element to the iron and steel barrier as a player solved one conundrum after another. After listening to the response, We know that our players liked the strong feeling of being in control of what he gave them. 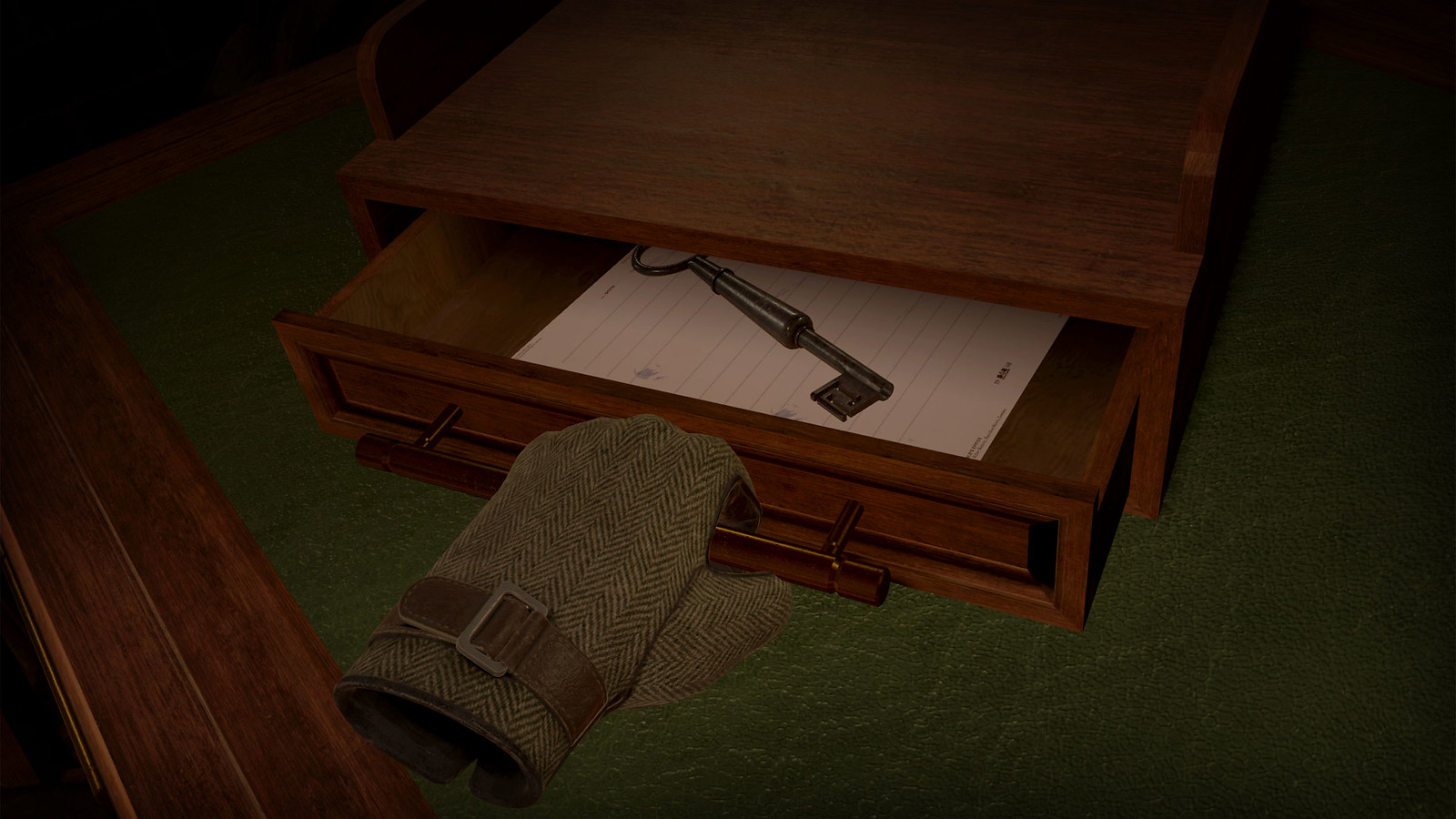 So now you know that we've made the game famous for tricking 3D objects using your hands – why is this important? Yes, because every day since 2012 we have been known that Room can make a killer VR game. But only if done right – like a completely new game made for VR, where we can take the clever gameplay we're famous for and translate it well to new technology and hardware. And now, after more than 1.5 years of development, our new game, Room VR: A Dark Matter, shows that the vision we came up with for mobile devices in 2012 can get its pure expression on console VR by 2020.

So, I'm here to tell you what an attractive and insightful Fireproof was eight years ago? Well, as that sounds appealing, no. In fact, I want to tell you the opposite. We thought the Room would translate well to VR but sometimes that seems to be the only thing – it's obvious on the face. I want to give you an insight into how our thinking went wrong.

Here are just four ways VR has sorted out our asses:

No, no you shouldn't. It's hard to play a VR game for the first time with strangers. We design a Room to be played with the speed of players, lost within the collaborative world they love. When people know you are watching they do not play with their natural state or speed and make many mistakes.

2] Room is already struggling on mobile, we will enjoy the feeling of interaction in VR

Ah ha ha ha. Fools. With the Rome Mobile games we could fill in the small gaps with the information knowing the camera would see it. In VR, a player can look anywhere at any time and prefer to look around rather than focus everywhere. Secondly the touchscreens are within response areas. In contrast, placing a hand in the VR space is about expressing the emotions and harmony of controls on three dimensions. Above all, we do not want players' hands to be disrespectful about their performance or the equipment they are playing to feel weightless.

Solution: We had to put a lot of effort into balancing the weight and resisting the controlled adjustment to make the international players feel more precise, physically fit, and impactful.

3] Adherence is bad, no waiting, billing is good

Puzzles are strange monsters because human minds are strange. Different brains interpret our puzzles in a different way, especially in VR, so if we guess that one takes too long to figure out the puzzles where the temptation is to make it easy, get rid of it. This could be too much. It's bad. Call. The truth is, people love bumps. They enjoy getting things out. Get stuck and unleash the power of satisfying players who crave a puzzle.

Solution: Is thinking always a waste of time for the brain? Leave some hard issues to add some grit. Done right, the hardest challenges are giving the highest pay.

This was a doozie. To make mobile games we have been able to carry the camera away from the player to guide it to all the good things they need to see in the world. Move that camera all you need, Mobile doesn't care. By contrast, if you even consider holding a camera in a VR player you will shoot the tires in your car. This is because with VR the player's head is the camera, and in fact, tossing the player's head around the VR space is a bad option, especially if they have a deviation. In keeping with the fact that our players have to see all their reactions to the screens, we have dramatically changed the way we approached visualizing the puzzle and the narrative elements between them.

Solution: Make smelly things! In other words, we've done a lot of work in guiding the players' eye, making them want to look in a certain way so they know what's going on all the time.

These are just some of the many, many intangible things we have been taught about working in VR. At the time when we made our mistakes we thought our problems were different but now we see that they are many of the same developers. Believe it or not there is some comfort in that – it means we never go too far by rail, we don't ask too much at software, we just have the naïve expectation that some aspects can be difficult and inconsistent.

Now that the game is done, we can only hope that our efforts to make the Rome VR: Dark Matter playable are worth it and what we have learned is on screen for all our players to see. If you choose a copy, you will let us know, will you?