April’s PlayStation Now lineup is a titanic team with Marvel’s Avengers, Borderlands 3, and The Long Dark. Save the world, shoot a galaxy or survive in an icy nature – take your pick tomorrow, when the games launch.

Let’s take a closer look at each in turn. 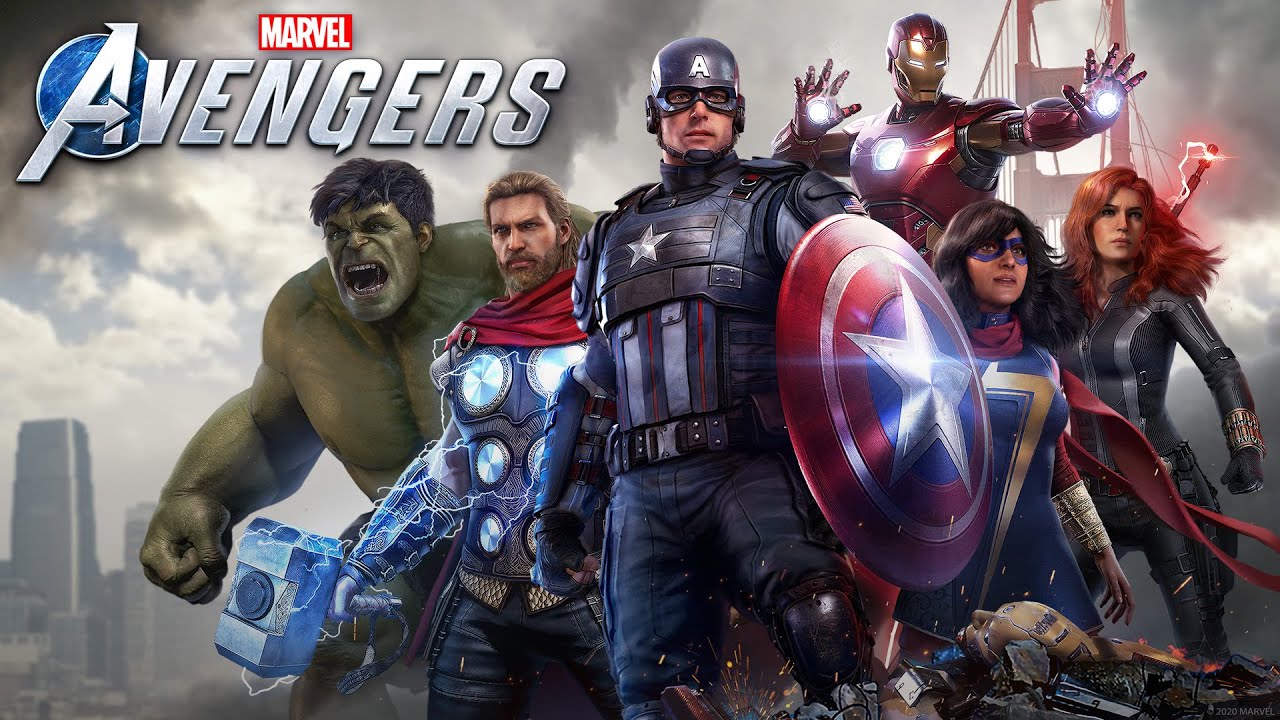 Marvel’s Avengers is an epic third-person action-adventure game that combines an original cinematic story with single-player and co-op gameplay. In a future where superheroes are banned, a young Kamala Khan must rally the Avengers to stop AIM. Marvel’s Avengers continues the epic journey with new heroes and a new, rolling narrative, for the ultimate Avengers gaming experience. Team up in a team of up to four players online, master extraordinary abilities, customize a growing roster of heroes, and defend Earth against growing threats.

The original looter shooter returns, packing billions of guns and an adventure fueled by mayhem! Blast through new worlds and enemies as one of four new Vault Hunters, each with deep skill trees, abilities, and customization. Play solo or with friends to take on insane enemies, score tons of loot, and save your home from the galaxy’s most ruthless cult leaders. Play with anyone anytime online or in split-screen co-op, regardless of your level or mission progress. 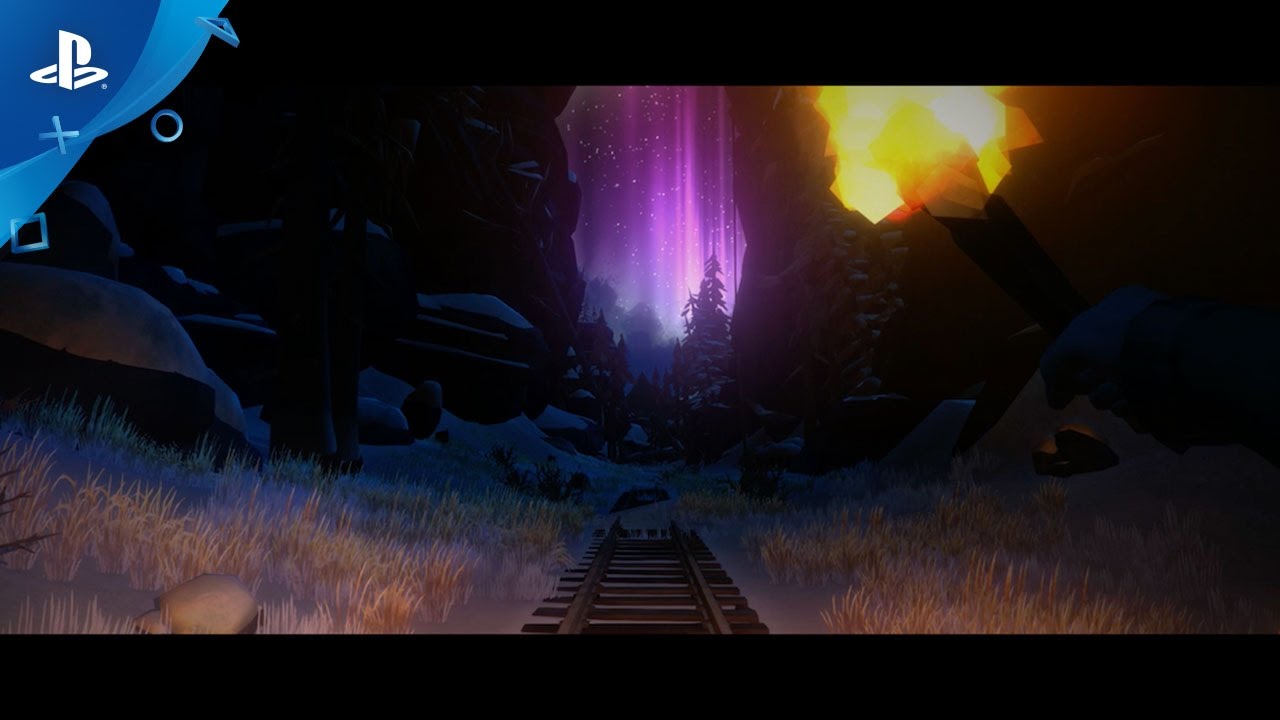 The Long Dark is a thoughtful exploration-survival experience that challenges solo players to think for themselves as they explore a vast frozen wilderness in the wake of a geomagnetic disaster. There are no zombies – just you, the cold, and all the threats Mother Nature can muster.

If you haven’t tried PlayStation Now yet, now is a great time to try it out with the seven-day free trial * for PS4 and PS5. The trial is available from Wednesday April 7 and is open to anyone who is not currently a PlayStation Now subscriber. This gives you access to hundreds of on-demand PS4, PS3 and PS2 games… including the new additions above which will be joining the lineup on Tuesday April 6th!

** Certain games featured on PlayStation Now may be made available in the Library for a limited time only.