We’re happy to share the latest trailer for our upcoming exploratory platformer Aeterna Noctis, share some new details on what to expect in this wonderful hand-drawn 2D adventure and, most importantly, confirm its release on PS5 and PS4: December 15th!

The game is built around key pillars that will be familiar to all fans of the genre: challenging platform puzzles and frenzied combat. While playing King of Darkness, you must put your skills – such as teleportation and running – to the test to unlock all the secrets of the world and discover its many alternate routes. You can improve your abilities through a huge skill tree, choosing between three different paths: ranged, melee, and magic. Allowing you to customize your playstyle and use six unique weapons and powerful skills.

Aeterna Noctis features 16 large, visually distinct areas populated by over 100 different enemies; a list of fantastic creatures, monsters and warriors that will put your reflexes to the test! Then there are 20 legendary bosses, each promising a real challenge. You can get a glimpse of some of these titans below in the new trailer: 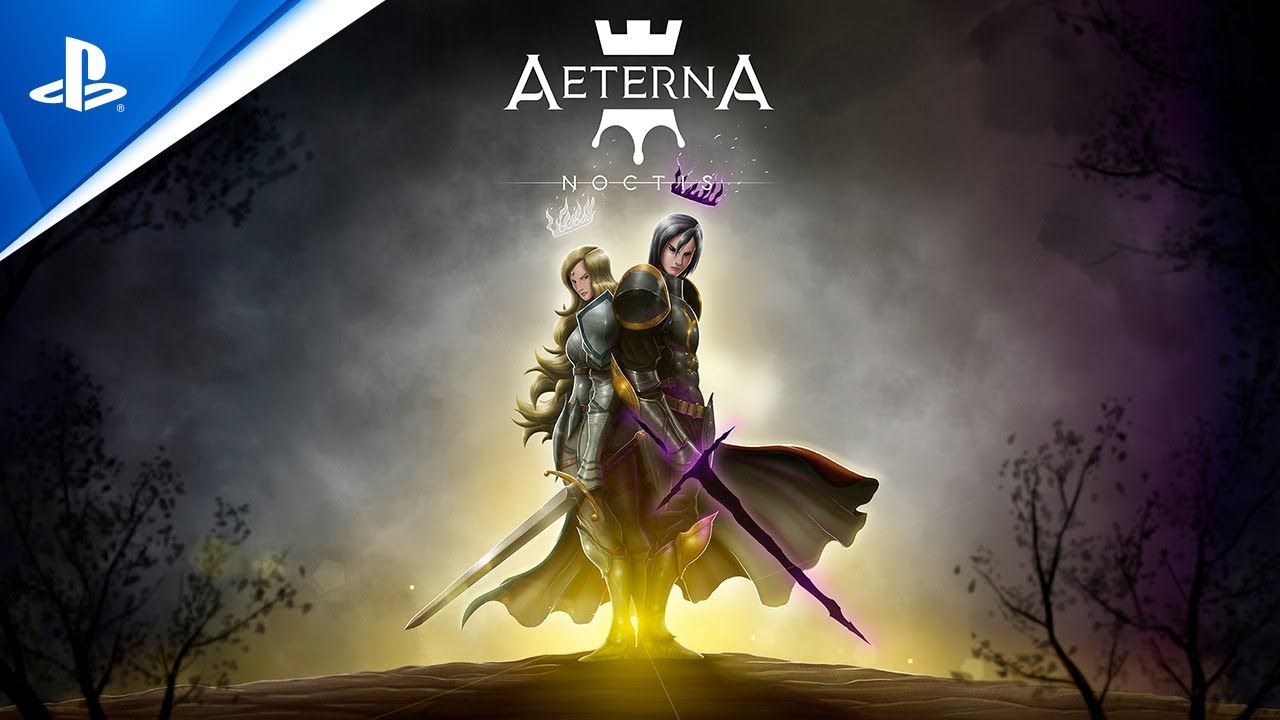 It’s not all there to kill you. You can discover NPCs who are pocketed in areas and will unlock side missions. Not only are these quests designed to test you, but they have been designed to add to the lore of the game, enriching the story of the Dark King’s journey to regain the power of Aeterna. Even if you just focus on the main adventure, you’re looking for around 20 hours of gameplay, backed up by a haunting score of 46 tracks.

Aeterna Noctis has the support of the PlayStation Talents initiative and will be available on PS5 and PS4 on December 15 of this year, and will be fully localized – voiceover and text – in eight different languages. We will have more to share in the future! In the meantime, check out a host of screenshots below: