Transport yourself to Shibuya this week and find out what to expect in Reapers’ Game: The Neo: The World Ends with You Demo arrives on PS4 this Friday, June 25! You’ll be able to experience the game’s first two days, playing as protagonist Rindo as you take on missions, fight in sleek, groovy battles, and listen to punchy tunes on the dazzling streets of Tokyo. Your progress in the demo can carry over to the full game when it releases on July 27, so get a head start on collecting pins and leveling your party!

A new trailer has been revealed ahead of the demo’s release, showcasing some of what Shibuya and the game have to offer – check it out below! 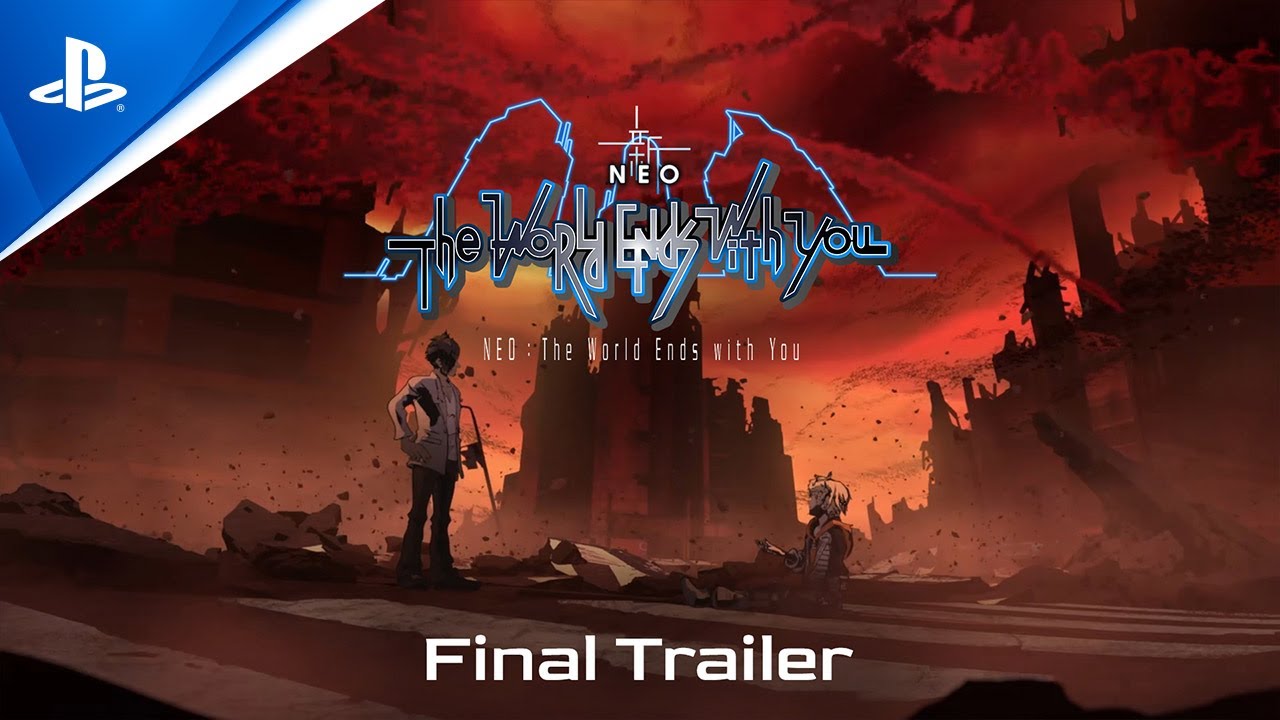 The “Noise” now occupies the streets of Shibuya, and you will have to fight intelligently to eliminate them as you attempt to unravel the mysteries of the Reaper game. Don’t worry, we’ve invited Hiyoruki Ito, director of Neo: The World Ends with You, to talk about this title’s new combat system and how best to prepare yourself for the fight ahead.

Create a unique combat system for a modern Shibuya

The team wanted to keep things fresh and exciting with Neo: The World Ends with You and created an exciting new system that keeps things action-oriented, but with a sleek twist.

Ito and the development team tried different approaches to capture the spirit of the original gameplay using controllers. To that end, Ito noted, “First, we tested a system that would limit button commands as much as possible, and instead, we incorporated gestures to be picked up by the DualShock 4 controller’s gyroscope to activate. the attacks. However, we concluded that it will make the game difficult until players get used to the system and may not be suitable for everyone. We came back to analyze what made the original so addicting and we distilled it down to the instant feel of attack inputs hitting enemies. In order to accommodate this to the button controls, we decided to assign a character to each button, which led to this new avant-garde “TWEWY-esque” fight.

It was also important to fine-tune the basic combat loop, as Ito puts it, with the goal of “making them addictive without actually getting boring.” We had to coexist this element with a fun “configuration” system that allows players to customize their attack methods, while also incorporating a new element that you don’t see anywhere else, which is always a tough challenge. The setup item of course refers to the hundreds of collectible pins in NEO: The World Ends with You, each unlocking a unique psychic ability.

As you progress through the game, a number of colorful actors will join Rindo to form the group of misfits known as The Wicked Twisters. You will simultaneously control multiple members of your party (three in the demo!) On which pins you have equipped on each character.

Getting into the beat of the battle is easy: Each party member’s attack is assigned to a button, and you can instantly perform attacks with just one touch. Time your button presses to attack consecutively or at the same time. Ito adds, “Most psychic abilities will follow targets automatically, so you don’t have to be overly aware of your characters’ positions or movements. The simplicity of not having to be overly aware of character positions makes it possible to control multiple characters simultaneously. As a result, I think we were able to achieve a new experience where anyone can control the whole party at high speed, no matter who is playing.

Once you become more comfortable with the controls, you will find that you can move freely around the battlefield with the character who last attacked. This creates a larger skill cap to allow you to position yourself for your next attack or dodge enemy attacks. The rest of the party will automatically avoid attacks!

Ito also notes that the in-game camera intelligently focuses and shifts your point of view depending on what type of attack it is. “In fact, a camera angle that gives the best view of the attack is prepared for each pin, and the camera connects these angles one after the other to create a quick effect.”

There is a lot of freedom in the way you attack, so chain together combos or perform simultaneous attacks as you see fit! Just don’t crush the buttons too hard… each pin has a gauge, and once it’s depleted, it must recharge before you can use that character’s attack again!

Once you’re in the thick of it, there are a few combos you can pull off – hitting an enemy in the right conditions will cause a circular beatdrop gauge to appear on the enemy. Hit while the gauge is displayed to initiate a Beatdrop combo, and the Groove displayed at the top of the screen will increase. Once your Groove hits 100% or higher, you can trigger a Mashup – a super psyche with impressive range and power – to obliterate your enemies in one fell swoop!

The basics are simple, but there’s plenty of room for customization and depth thanks to the over 300 pins in the game!

Many Psych possibilities with pins

Pins are also making a comeback in Neo: The World Ends with You, and with hundreds of Pins to choose from, you can find endless combinations that match your playstyle and deliver wicked combos. Regarding the variety of pins, Ito notes, “The important aspect of pins is to make them all attractive so that you want to swap between different types. We’ve removed the buff-only pins in this title, so with that, a huge variety of Psychs, with even more variety than the original, have been awarded to each of the 300+ pins in total.

There are many different types of attacks depending on the pin. Here are a few you can try in the demo:

As you battle the noise, you can level up and even evolve your pins to gain powerful new psyches. Try out and upgrade the different pins you get from monsters to find the pin combinations that work for you. Ito further states that “each pin has its defined push button allocation and combo counter display timing, which are items related to combos between multiple characters.”

Give yourself a bigger challenge

As you progress in the game, you will unlock different difficulty levels, which you can switch to at any time. Give yourself an extra challenge!

Ito notes that “initially our goal was to allow players to enjoy the game freely at their preferred difficulty without being limited to the level design that the creators prepared. We’ve taken this feature and made it a way for gamers to enjoy collecting pins. I hope players will enjoy the game first through to the end on whatever difficulty is convenient for them to enjoy the story. After completing the game, they can go back to collect powerful pins while increasing the difficulty and lowering their level to increase the drop rates of items.

In the demo, you will play on standard difficulty, but in addition to the difficulty settings, you can also temporarily lower your party level. Your HP will decrease, but you can increase the drop rate of items to win battles.

On top of that, you can also engage in a series of battles by hitting multiple noises before starting the fight, which further increases drop rates. Use these tactics to increase your chances of getting items or pins from enemies. However, enemies will get stronger as the chain goes up, so be careful!

Preparation for the Reapers Game

NEO: The World Ends with you is available for pre-order now from PlayStation Store! Get cool in-game bonuses and PS avatars if you order before launch on July 27!

We hope this helps you prepare and get excited about the Reaping Game! Let us know what you think of the demo after trying it out, and to wrap up, here are some final tips from Hiyoruki Ito:

“In the demo, you’ll be introduced to a few group members as well as a few pins, but I think you’ll also get a feel for the feel of the game’s unique control, speed, and selection strategy. Aim to attack when Beatdrop is active and find combo patterns of your own. If possible, I hope you save the game just before the final boss battle on Day 2 and fully explore the area available to you. inside the demo.Also, you can transfer the save data from the demo to the full game, so feel free to try the demo if you are interested.