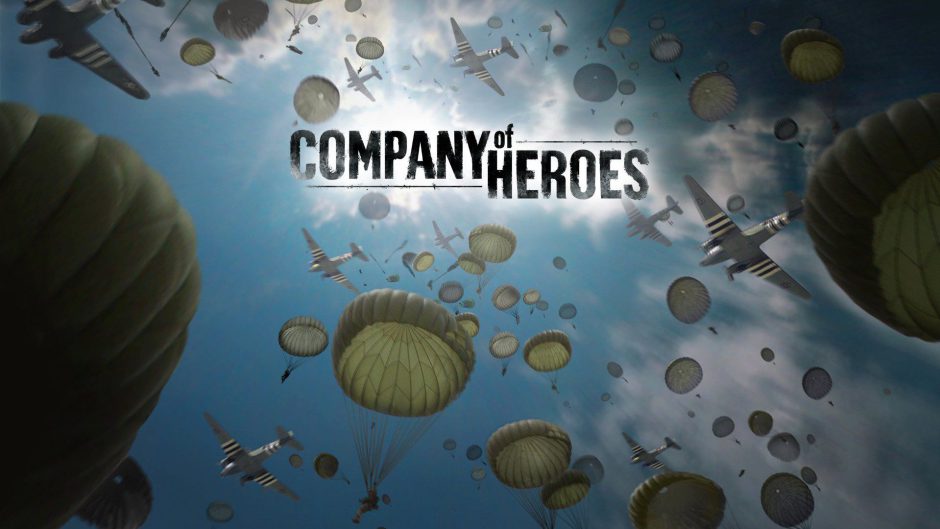 Company of Heroes 3 has just presented its cinematic trailer and gameplay, it took 15 years to receive a delivery of the RTS most acclaimed of all time, developed by Relic Entertainment, experts in the development of this genre of video games as they have shown with the Warhammer and Age of Empires sagas (of which they are working on the fourth part).

As we have seen, it looks like the game will focus some of its sound countryside in Italy and the Mediterranean across the coasts of Africa, as it was presented with a countdown timer which showed the map of Italy accompanied by images of the Second World War, for the moment the release date of the title is unknown, but we know that Relic wants to unify the classic combat mechanics of the saga with new playable mechanics to be able to defeat enemies with more possibilities than ever in the franchise.

With the announcement of Company of Heroes 3 comes the possibility of participating in a free Alpha of the title which we can access by registering in the official site complete registration and link our account Steam to have the opportunity to test the title and make the wait for the title more enjoyable.

From Relic, they assure that it will be the biggest and most ambitious title in the saga and that we will see new strategies never seen before and how the environment and the map can play to our advantage or against us in the face of the different missions. in another way. other.

If you want to keep up to date with all the latest Company of Heroes 3 news, don’t forget to pay attention to our social networks and enter our Discord server.

Level 27. Passionate about Metroidvania and with a controller in hand since playing with my dad in Sega Megadrive.

How to delete duplicate photos on your iPhone or iPad