by oriXone
in Ios, Mobile
0

With the Samsung Galaxy S21 already officially unveiled, it’s time to compare them with Apple’s proposal. We have compiled the Most important Galaxy S21 and iPhone 12 specs to compare all these models at a glance. Let’s see what the comparison looks like. 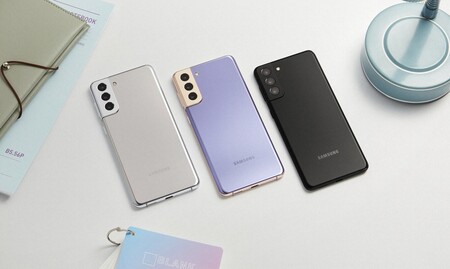 Looking at the specs of the Galaxy S21 and iPhone 12, four points stand out from the rest. The first of them, is the screen where the galaxy They use a 120Hz refresh rate which adapts to what it shows. At first, it was rumored that the iPhone 12 would feature a similar type of screen, but in the end it didn’t.

Such a screen provides a better experience in games and video, as well as in animation. In a way, It is similar to the ProMotion that the iPad Pro has. Either way, it’s a battery-hungry feature and Apple hasn’t been able to include it in this generation. 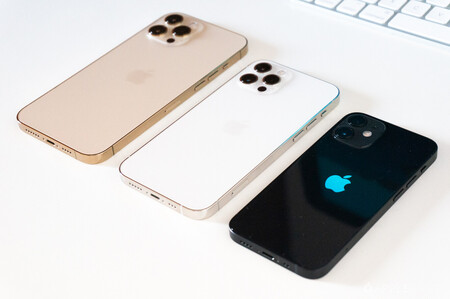 Speaking of battery, as we can see in the specifications, those of the Koreans have a much larger capacity. It didn’t stop iPhones have a similar autonomy, thanks to system and component optimizations. This is why we are also seeing lower amounts of RAM for much higher overall performance on iPhones.

As for the cameras, we will have to wait for the specific tests which are carried out in the first analyzes. But it certainly attracts attention the fourth sensor of the Galaxy S21 Ultra, which adds an additional telephoto lens. As for the processor, we will once again have to wait for the synthetic and other tests that are usually carried out. Although these tests are losing their meaning lately.

The Samsung Galaxy S21 is here to stand up to the iPhone 12 for the rest of the course. We will see how is the performance of all these models on the market and how they are received by the general public.