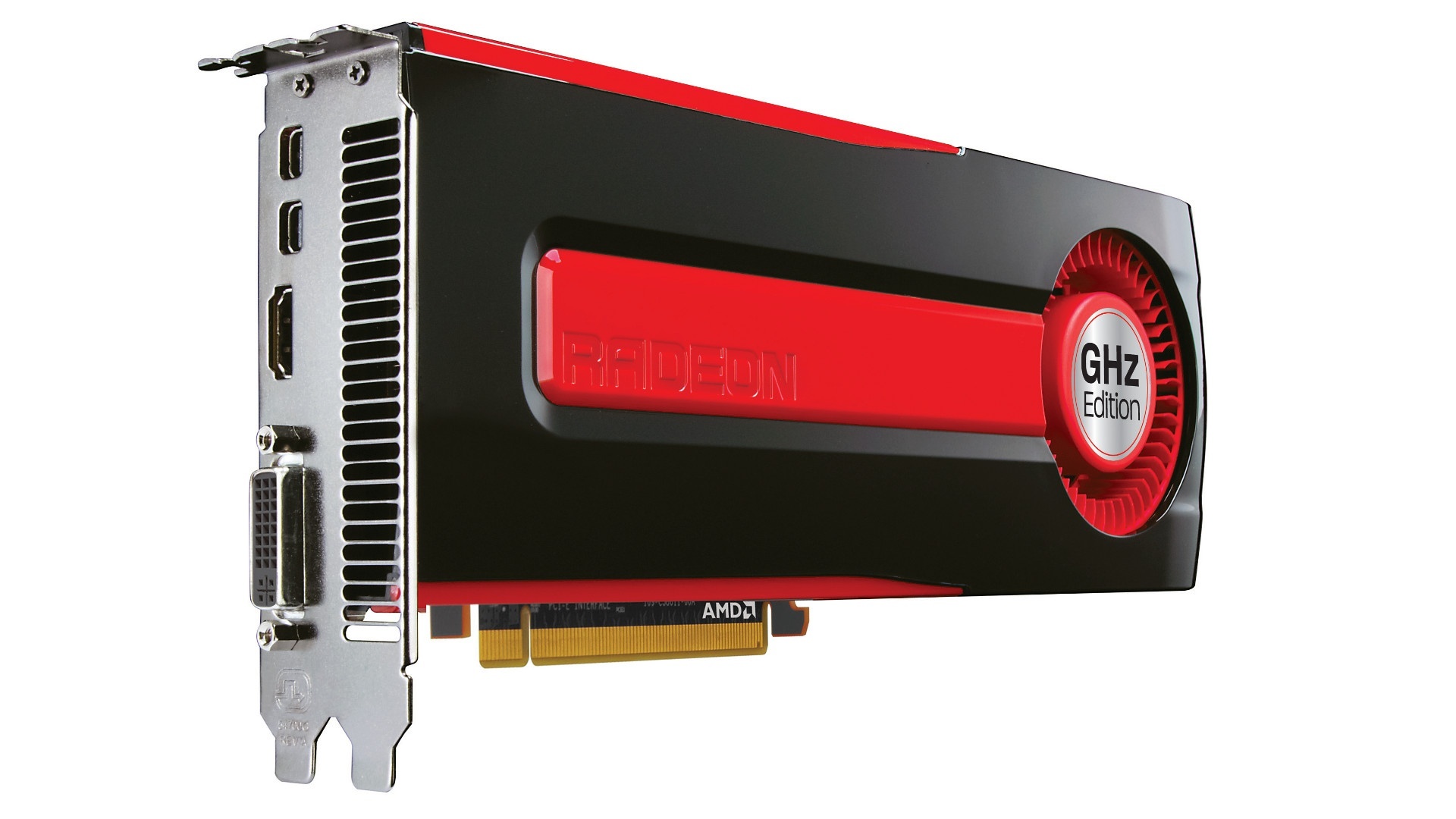 Before the release, there were all kinds of ambiguities about the system requirements of Doom Eternal. At first they were very high, whereupon they were corrected down by Bethesda. In our test, we examined how realistic the final information is.

Hardware Unboxed, however, has examined the performance of older graphics cards in Doom Eternal and comes to a remarkable result. Even the eight-year-old AMD Radeon HD 7970 GHz Edition packs the first-person shooter with more than 60 fps, leaving even some more modern adversaries behind.

However, according to Hardware Unboxed at 1080p resolution and low quality settings, the HD 7970 GHz manages to leave both and achieves an average of 65 fps – without dynamic resolution. The much newer GTX 1050 Ti reaches 61 fps.

The roughly the same old Nvidia Geforce GTX 680 (Q1 2012) is less than half as fast as the HD 7970 GHz in Doom Eternal – it achieves an average of 29 fps – even though, according to UserBenchmark, it should only be around 4 percent slower than the normal one Radeon HD 7970 (for the difference from HD 7970 to HD 7970 GHz Edition see below).

Why is that? Hardware Unboxed suspects, among other things, poorly optimized drivers as the reason for the poor performance of older Nvidia graphics cards. In addition, AMD GPUs in cooperation with the Vulkan API often perform better than their Nvidia counterparts.

Background on the HD 7970 GHz Edition