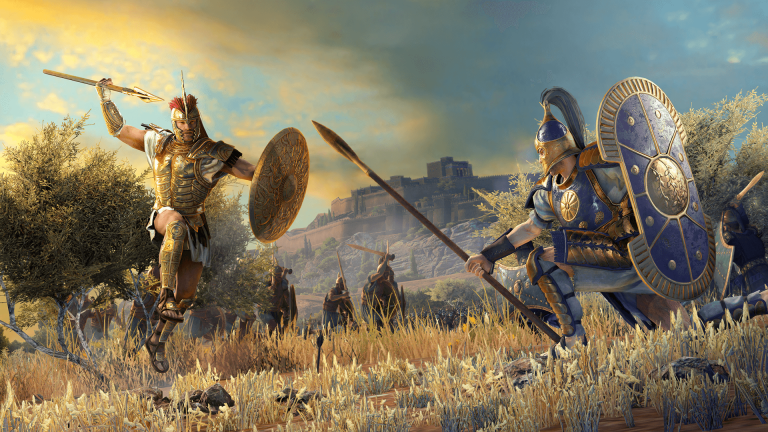 Scheduled exclusively temporarily on the Epic Games Store, A Total War Saga: Troy will benefit like its predecessors from mod support. However, it will take some time after its release.

The subject was raised on the twitter account dedicated to the Total War franchise. Creative Assembly thus intends to offer support for mods “as soon as possible” and indicates that it is working on the matter with Epic Games. “This is a situation very similar to our current arrangement with Steam, where mod support arrives a month after release”

, can we read. This was particularly the case for Total War: Three Kingdoms, which launched on May 23, 2019 and hosted its modding tool on July 4.
Related Topics:arriveModsnewsreleaseSaGaTotalTroyWar
Up Next

PS5 event: Sony provides a welcome update for the next unveiling