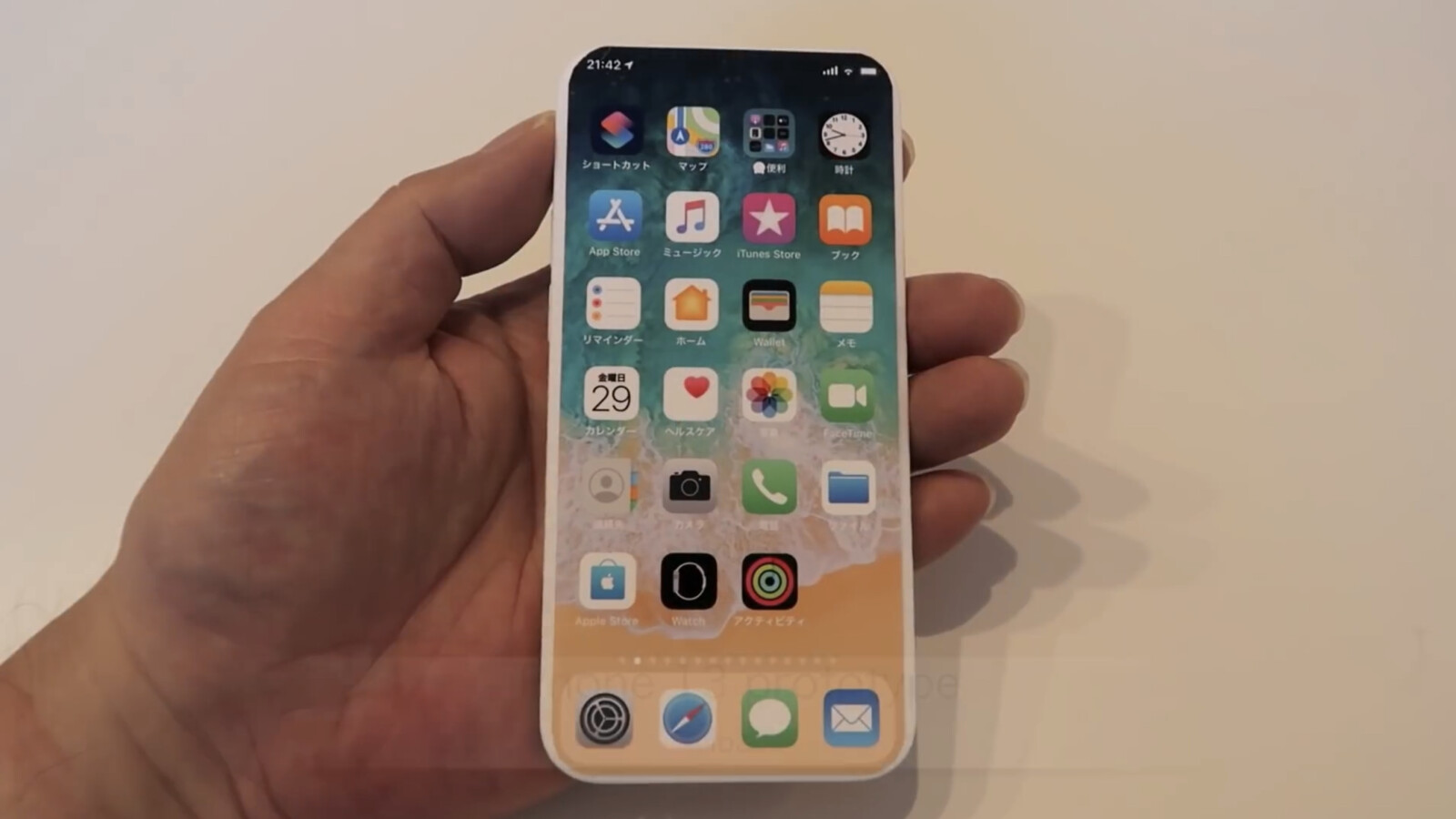 iPhone 12 may be only a few months away. Many details have been leaked. The prospects for 2021 are really exciting, and now a model shows for the first time the charm of a 5.5-inch iPhone 13 without a notch.

Not only we, but more and more media are saying that especially the entry-level models of the iPhone 12 series will be very popular

The Japanese magazine Mac Otakara is now working on 2021 and is using so-called models (virtual models) to demonstrate the appearance of the 5.5-inch iPhone 13. The dummy was created based on internal resources and can be understood as a direct successor to the basic version of the iPhone 12. According to the blog, this is one of the prototypes Apple is currently developing.

The first iPhone with a USB-C port

The external dimensions remain unchanged. However, what remains is the hole at the top, the so-called hollow. Mac Otakara assumes that Apple will use Samsung technology to move the technology (including the camera) needed for Face ID underneath the screen.

The thin edges of the screen are also obvious. Take a look below to see the USB-C port. There are different rumors here. Some people contradict the prototype, and assume that Apple will skip the USB Type C, and since the iPhone 13 will not use a physical interface at all. The iPhone 12 will probably still have the familiar Lightning interface.

Therefore, the basic version of iPhone 13 can be described as follows:

It is unclear whether this will happen. Apple usually tests several variants of the new-generation iPhone under actual conditions, improves it, and lets developers’ feedback flow to the new version. At present, even prototypes in active service may be at an early stage. On the other hand, Apple is working hard to reduce the size of the gap is certain.

Are you already looking for a small smartphone? You will then find our suggestions in the link comparison.