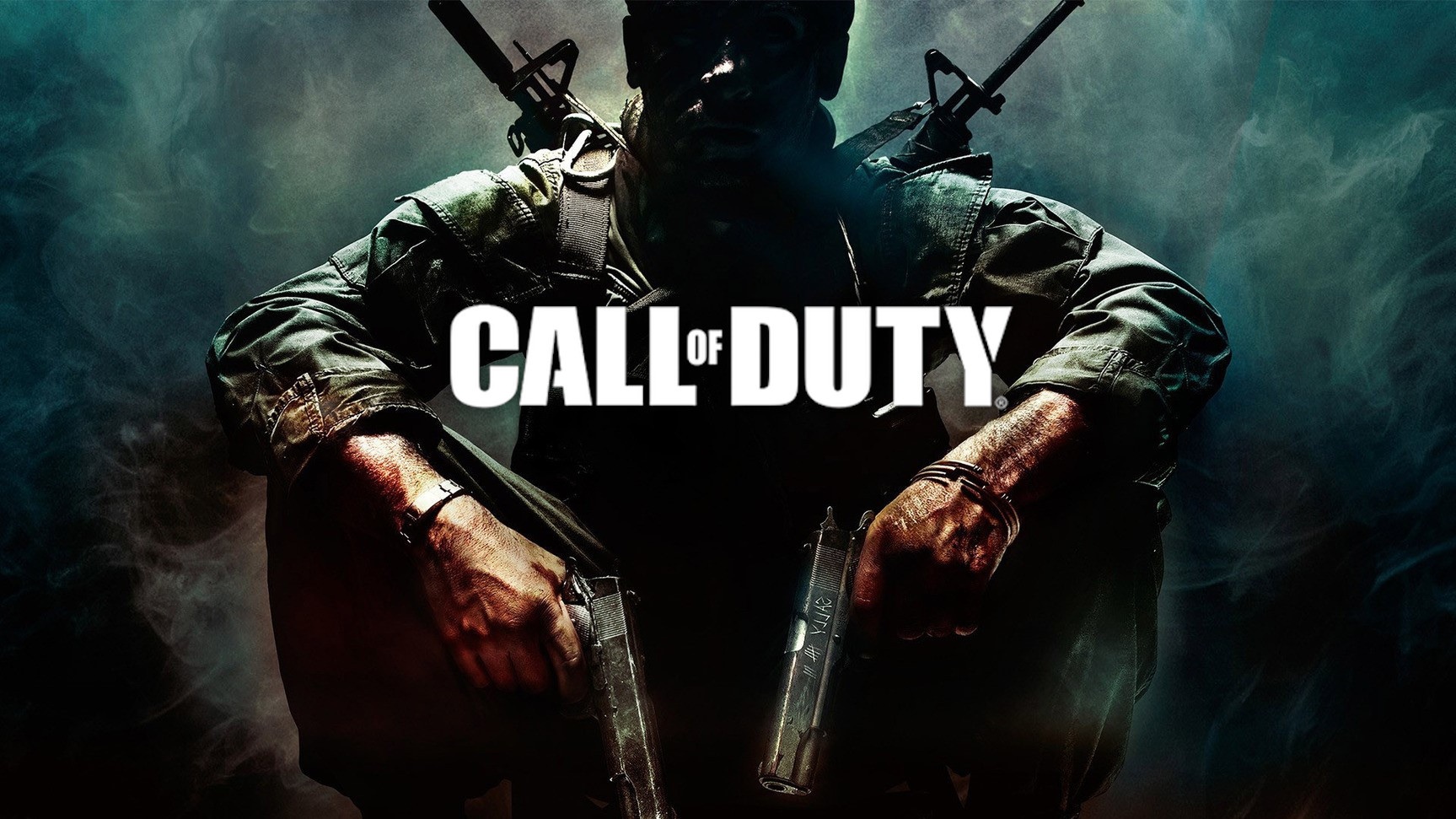 The next Call of Duty is supposed to take us back to the Cold War era.

Activision has already officially confirmed that a new Call of Duty will appear in 2020. And slowly a setting for the new offshoot seems to be emerging – at least a new rumor suggests this.

The new CoD should therefore the subtitle “Black Ops Cold War” wear. At least that's what the Twitter user and well-known CoD Leaker Okami claims in a recent tweet.

In it, he simply posts a picture of an artwork of the very first Black Ops series part and in the middle the alleged game title is emblazoned.

Is this rumor credible? Obviously, the tweet does not show us an official picture of the next Call of Duty – the only reason that says that the artwork is already ten years old. In addition, the additional title “Cold War” looks as if it had been built into the picture with the simplest of means. Nevertheless, there could be something in the claim of the CoD Leaker.

Rumor from a reliable source

Because Okami was lying earlier with some predictions

. Among other things, he published correct information about CoD: Warzone and the remaster of CoD: Modern Warfare 2 before their respective release.

His prophecies therefore do not have to be correct and of course “Black Ops Cold War” initially remains an unconfirmed rumor. However, Okami is not just any CoD fan who is fantasizing about something, after all, he has proven several times that there can be something wrong with his early information.

What does the manufacturer say?

We asked Activision if there was any official statement about the rumor about Call of Duty: Black Ops Cold War. However, the publisher does not want to comment on this topic.

If the rumor turns out to be true, Call of Duty 2020 would send us back to the same time that the first CoD: Black Ops was playing.

This scenario for CoD 2020 has been under discussion for some time: In summer 2019, indications of a Vietnam & Korean war setting appeared, in April 2020 the usually very well-informed journalist Jason Schreier spoke on Twitter of a CoD Cold War / Vietnam.

It would therefore be conceivable that with the new Black Ops we can expect a reboot similar to that of Call of Duty: Modern Warfare last year. Black Ops 5 is becoming increasingly unlikely as a title. But as I said, this is pure speculation as long as nothing has been officially confirmed.

We only get 100% certainty about the title and scenario of the next CoD when Activision publishes official information.

Moonlighter’s Between Dimensions expansion coming to consoles in late May