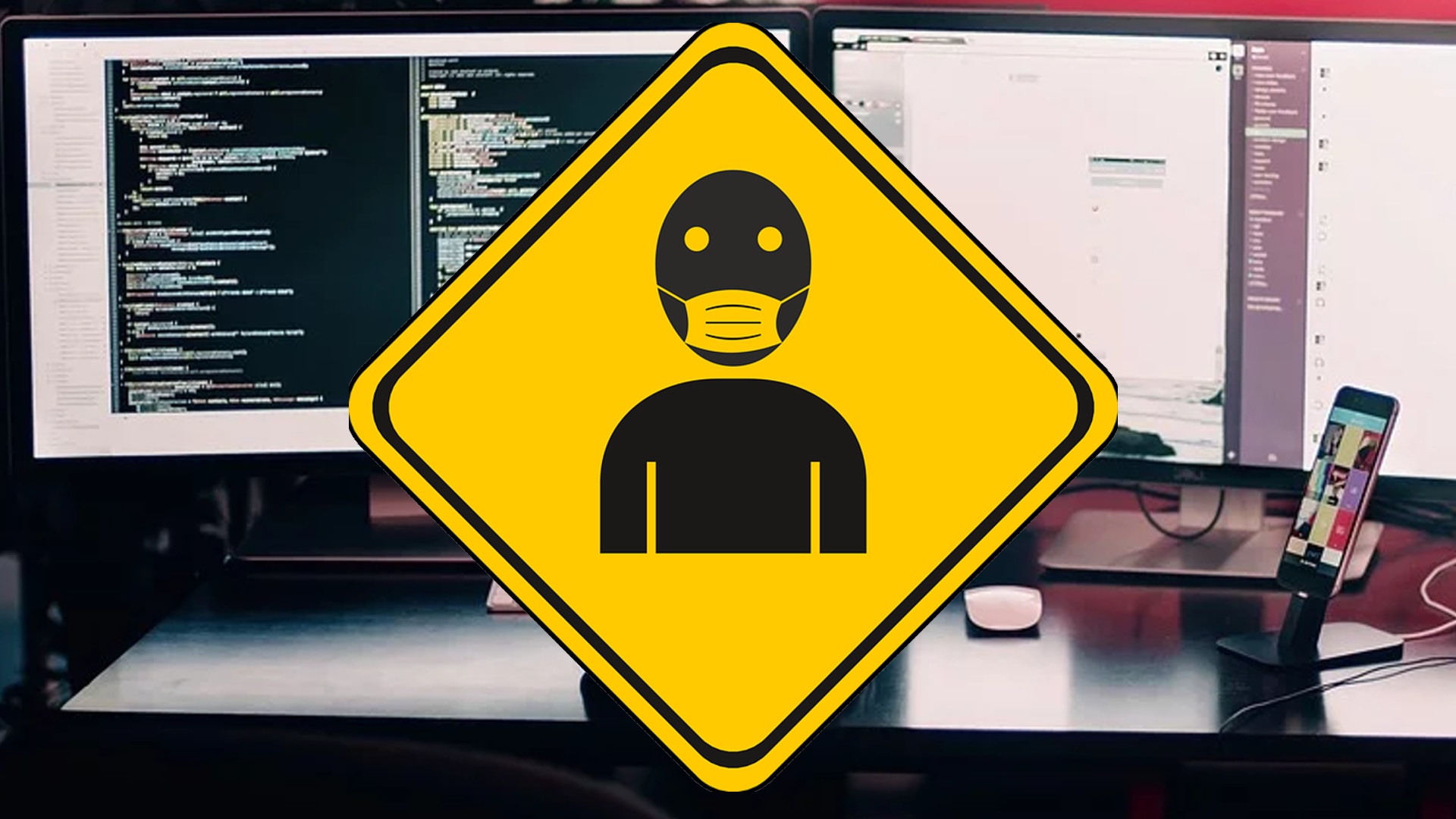 Corona is already having an impact on people, but the gaming shifts are still pending.

The corona crisis could affect game development in the long term and cause release delays until spring 2021. Phil Spencer, Head of Xbox at Microsoft, calls in one Interview with Business Insider two areas that are particularly affected by the crisis and that play a role particularly for large game productions: motion capturing and orchestrally recorded soundtracks.

The corona crisis in the gaming sector has not yet had a negative impact on sales. On the contrary: March 2020 marked the four weeks with the highest turnover since March 2008. In the early weeks of the pandemic, there was no shortage of new games, the willingness to buy increased, as did the numbers.

According to Phil Spencer, the 2021 will be particularly affected by the current crisis – at least in terms of its release date:

"Games to be released in a year or later? There will be an impact, but [the developers] will be able to respond."

In this context, Spencer also commented on the Xbox Series X and the planned developments of the Xbox gaming platforms. He emphasized that the release of the next-gen console was on schedule. However, he also said that "some things that should appear [at the launch] […] may be postponed a little".

In the interview, Spencer provides two reasons why the development of AA and AAA games could be delayed in the long term, namely motion capturing and orchestral soundtracks:

"Motion capturing is something that has essentially been stopped. We don't go to motion capturing studios. If you've recorded all of your animations and just have to make improvements to individual artistic productions and things like textures, you're in a better position If you have to wait for a large amount of audio work – such as symphonies and other things – or motion capturing, you will be stopped […]. "

Because motion capturing studios have closed and concert recordings for soundtracks have to be canceled, the development of game productions that rely heavily on something like this is delayed in the long term. And these are often blockbusters from larger studios. If Spencer is right, we can expect shifts that will extend well into the coming year.

Ubisoft Store: Digital Dealz beckon with discounts of up to 75 percent