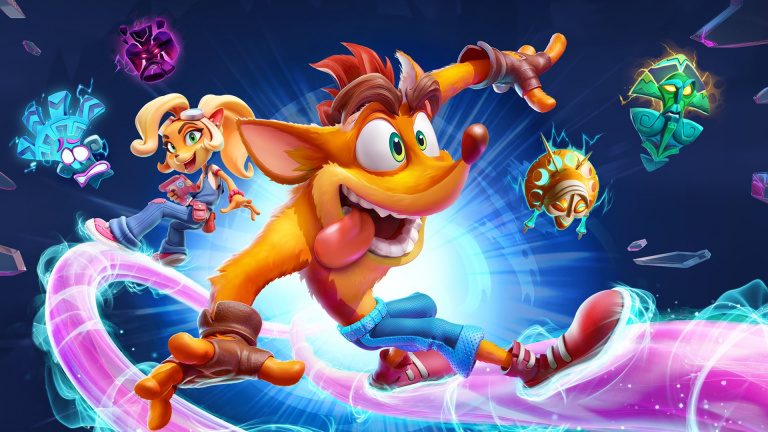 Yesterday at 5 p.m., you were able to discover our first impressions of Crash Bandicoot 4: It's About Time, which will mark the big comeback of the license. The opportunity for developers to unveil the identity of the person who takes care of putting this new adventure to music.

Asked by our colleagues from iGamesNews, the producer of the game, Lou Studdert, presented the one who currently composes the soundtrack of the title. So we now know that it is Walter Mair, seasoned musician, succeeding Josh Mancell

. Walter Mair is new to the franchise, but you've probably been able to listen to his compositions before. Indeed, the latter has in particular worked on the Killzone, GTA, Splinter Cell and Total War licenses . A solid CV, highlighted by Lou Studdert:

(…) We were all very inspired by his work, he brought a lot of freshness and openness to the game thanks to his differentiated approach to the many instruments used. One of the peculiarities of Crash Bandicoot 4 is to move from one dimension to the other, and Walter has set himself the goal of introducing new sounds each time, to illustrate these changes. To give you an example, he used a bone flute for prehistoric levels, I had never seen that!