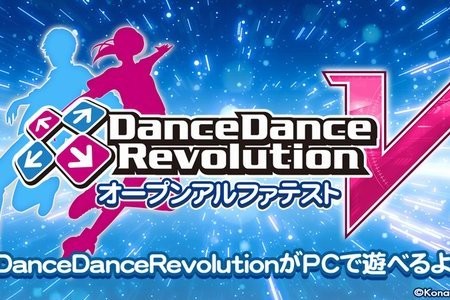 Most of the Konami franchises can be considered missing, or at least asleep. To the Japanese company not interested in the same games as years agoBut it is clear that this only applies to some.

Dance Dance Revolution V, the new installment of the mythical dance series that marked a generation, has been announced today. The best thing is that you can already play its alpha version in browsers and for free (The latter for a limited time, although they do not specify how long).

Of course, you have to make your way through the Japanese website of Konami, so the nuisance can back you up. You need to create a Konami ID account (from here) to enter the game (in this other link). At the moment sThere are only 15 songs, but again, it is an alpha version. The final release will end up coming sooner or later with more content

Of all life has been played Dance Dance Revolution with a carpet on which to step on the corresponding arrows. If you have one out there that you can plug into the PC in front, although the arrows on the keyboard are also valid.

Unlike other Konami sagas, Dance Dance Revolution has managed to stay afloat over the years. The most recent installment was TO 20, which only came out in Japan and the United States. Here in Europe we receive the previous one, DDR A. Most are exclusive to arcade machines, although it seems that they are finally going to bet on the PC with which it is coming.