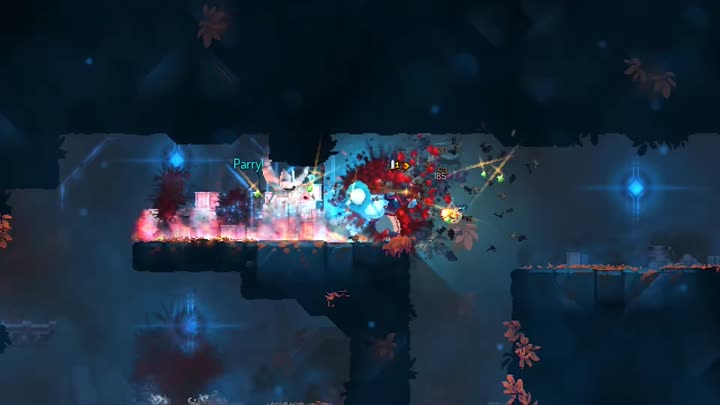 French studio Motion Twin has partnered with Playdigious to adapt their acclaimed “roguelvania”, Dead Cells, to mobile phones. Although the iOS version has been available since August last year, fans have continued to await the arrival of the action and platform game on Android.

As a reminder, the title is a rogue that takes you to a constantly changing castle where you have to beat your way through the guards. Today, Android device owners will be able

to get their hands on the game, which benefits from customisable controls (redesigned interface, ability to change the location and size of buttons, dodge when sliding your finger…). This new version of the title will even feature a new game mode, entitled: Auto-Hit.
Related Topics:cellsDeadGooglePlaytrailer
Up Next