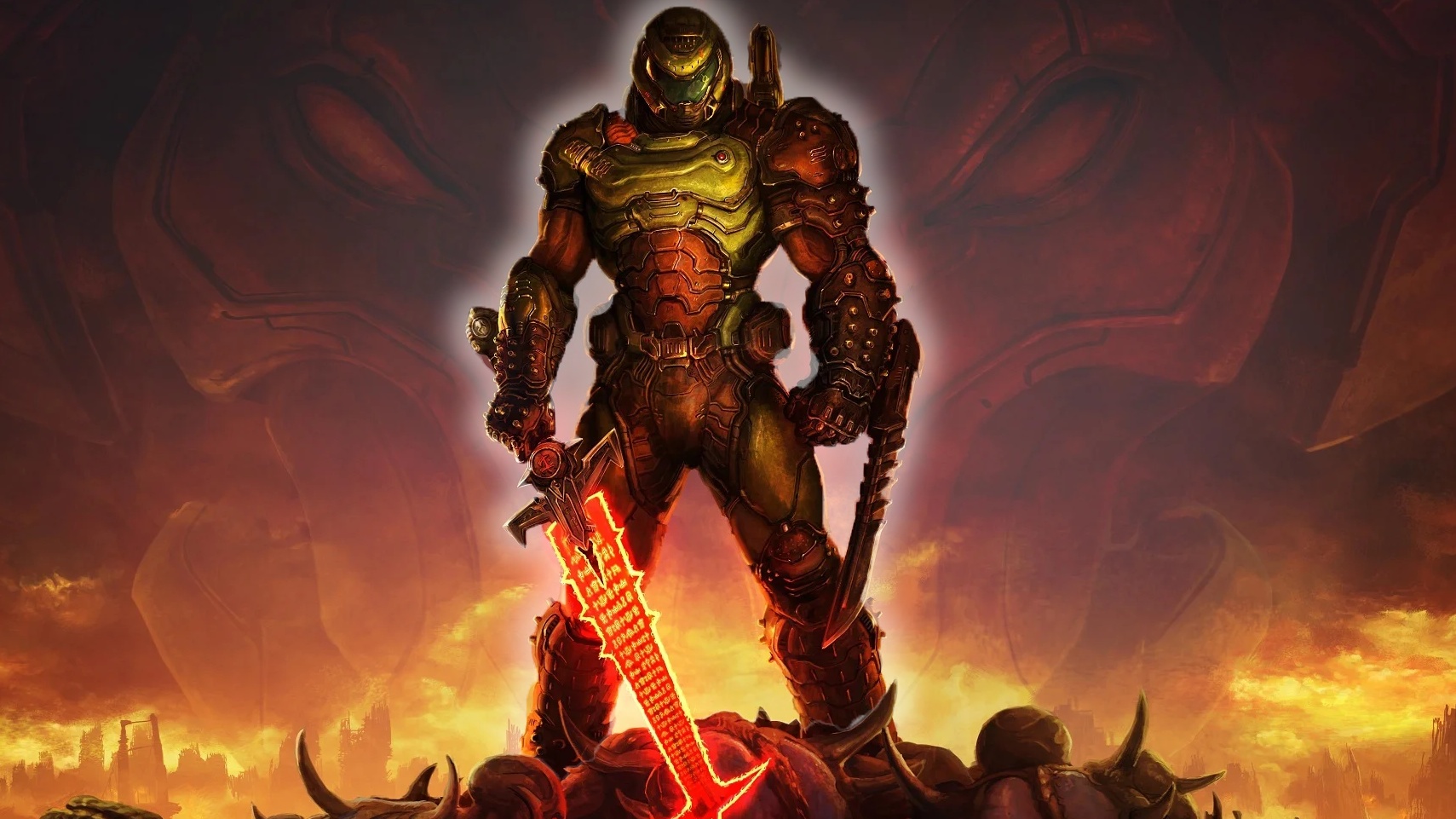 As we reported last week, Doom Eternal not only added new features to the game with its first major update, but also the controversial Denuvo Anti-Cheat.

There were numerous criticisms from the fans, also because many players have encountered new problems since the release of Update 1. Id Software is now responding to this and will take the unloved system out of the game in the near future.

On May 14, 2020, Id Software released the first major update for Doom Eternal that made many players go wild: The Denuvo anti-cheat software it contains, similar to Valorant's controversial anti-cheat system, runs as a driver Kernel level.

Not only did Id Software take care of it Security concerns and spyware allegationse, after the update, numerous players also complained about new ones Technical problems:

All of this ensured that Doom Eternal has been using for the past seven days almost 7,000 negative reviews

was bombed by its players on Steam.

Executive producer Marty Stratton now gave in a detailed Reddit Post announced that the anti-cheat software will be removed from the game with the next update for Doom Eternal:

“Despite our best intentions, player feedback has made it clear that we need to reevaluate our anti-cheat integration approach. This will remove the anti-cheat technology from the game in our next PC update.”

However, this does not mean that multiplayer mode must now degenerate into a cheater paradise. According to Stratton, the developers are already working on one new protection, which should now be integrated at a suitable time, for example for the release of the upcoming ranking list or competition mode.

Denuvo should not be to blame for the problems

However, for the technical difficulties that came to Doom Eternal with the last update not responsible for Denuvo Anti-Cheat:

“Unfortunately, many have linked the performance and stability problems that have arisen with Update 1 to the anti-cheat solution. They are not related to each other.”

Instead, other adjustments to the game are said to be the cause of the difficulties:

“Through our investigation, we found and fixed several crashes in our code related to customizable skins. We were also able to identify and fix a number of other memory-related crashes that should improve overall stability for players.”

The PC performance problems, he added, “are based on a code change that we made in connection with the VRAM assignment,” which will be reversed with the next update.

Concerning security concerns, Stratton merely said that Denuvos Anti-Cheat “meets our security and privacy standards” and the decision to bring it into play was made by Id Software alone and not by publisher Bethesda.