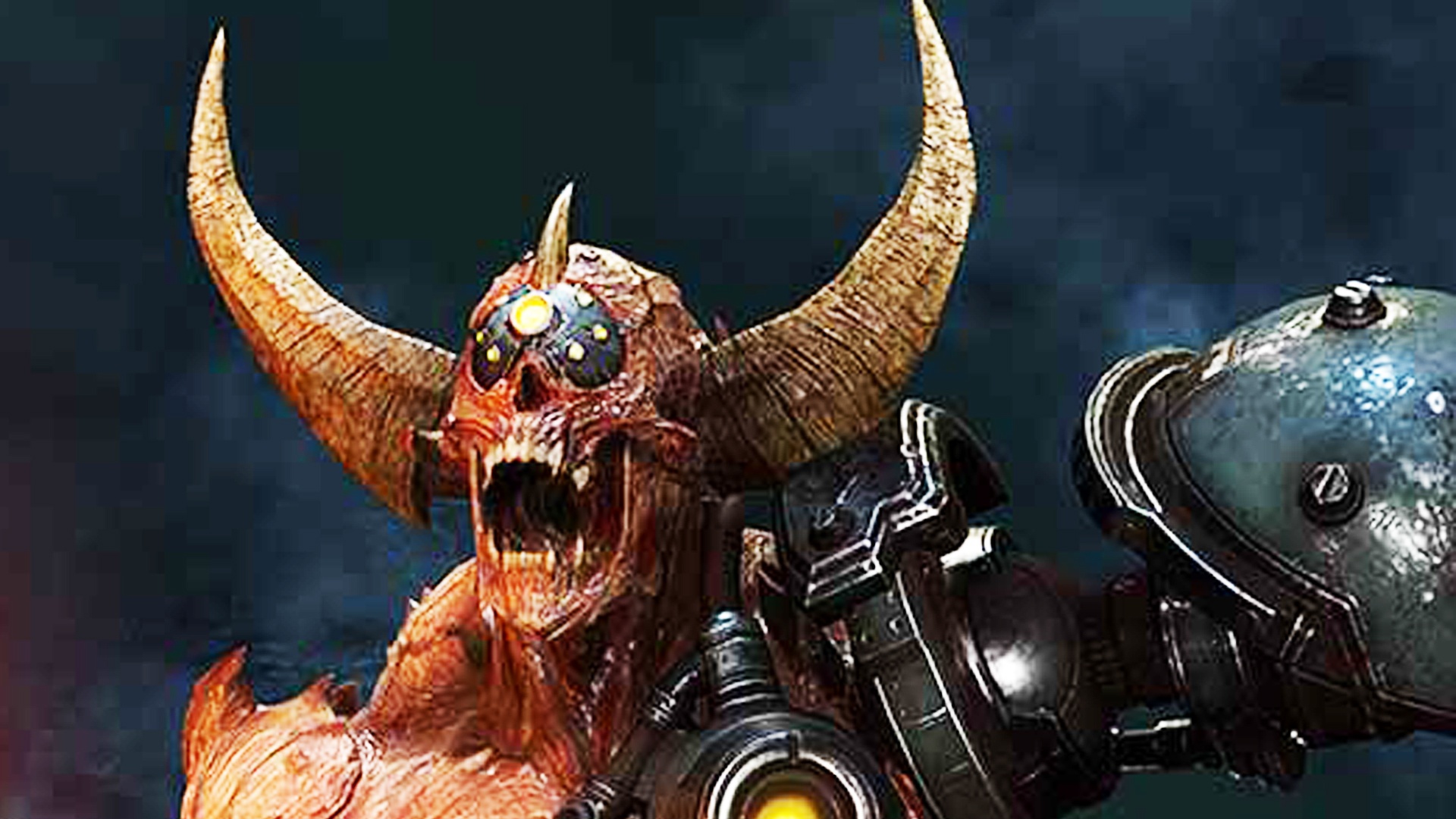 Doom Eternal is not only well received in our test, but also with the players. The number of players in the new shooter from Bethesda and id Software is already many times higher than in the reboot from 2016.

More than twice as many players

While Doom (2016) currently has a maximum of 44,271 players logged in at the same time according to SteamDB, Doom Eternal already has a peak of 104,891 simultaneous users show.

No boost for the weekend: The title already reached this value on Friday, March 20, 2020. The expected increase in players over the weekend did not materialize. The shooter broke the 100,000 user mark again on Saturday before "only" 85,000 more were recorded on Sunday.

The large rush is also reflected in the Steam Charts, where Doom Eternal is the same in the week of March 17-23 four times shows up. Because he was not only able to establish himself with his pre-order versions, but also once again with completely regular courses after release.

All information about the release of Doom Eternal: Everything about purchase, editions, Year One Pass & drivers

The game also prevails at Twitch. With an average of almost 32,000 spectators, it was able to do so directly Number three of the most viewed games in the period from March 16 to March 23, 2020.

Just Animal Crossing: New Horizons, with whose community the title has an unexpected friendship due to the same release date, as well as Call of Duty: Modern Warfare were followed more frequently during this time.

Doom Eternal can also keep you busy for a while: In addition to a 15-hour campaign, there are also particularly difficult master levels and a one-on-two multiplayer mode called Battlemode.

Alyx preload is now available, this is the time to unlock today