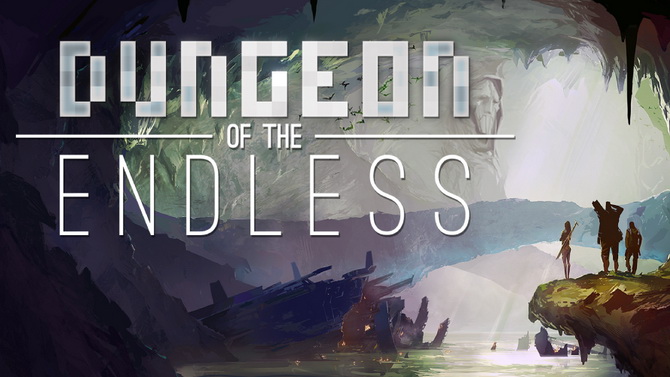 Originally released on PC in 2014, Dungeon of the Endless has not aged. His principle, to escape a group of heroes from a dungeon of a dozen floors in front of defending and transport a crystal to the exit, while taking care to manage its resources, its defenses, its experience, and the local fauna, has lost none of its appeal. On Nintendo Switch, with everything you need to vary the pleasures in terms of character profiles, the Rogue-likeAmplitude

remains a masochistic pleasure of the first order, somewhat tainted by light freezes of the image if the screen is a little too crowded. If you like to be afraid of what awaits you behind a closed door and see all your hopes collapsed in front of an unstoppable armada of monsters unexpected for lack of really meticulous preparation, you will find it your happiness. As pretty as it is cruel, often funny, the leak of Auriga Prime that we will hear again and again is taken in hand very easily – joysticks and touchscreen respond present – and satisfies each part, which can cause the assimilation of neglected mechanics before. A vicious and enjoyable surprise Kinder. A real time vacuum cleaner. A success.