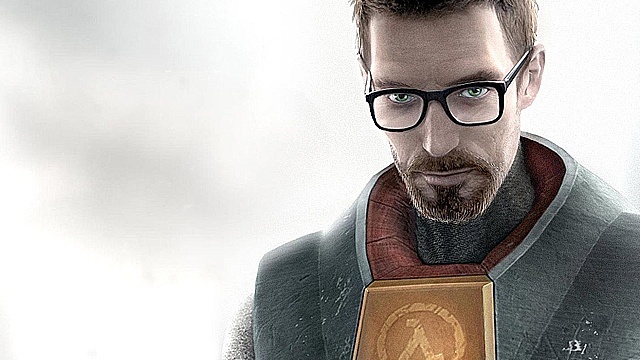 Half-Life: Alyx is the first part of the shooter series in 12 years.

After Half-Life 2: Episode 2 ended with a cliffhanger, the players waited eagerly for the successor. But episode 3 or even half-life 3 never came. What you didn't notice at the time what happened behind the scenes at Valve. Now the developer reveals details about it.

In an interview with IGN, the level designer Dario Casali explains exactly what prompted the team to put Half-Life on hold for the time being. According to him »Episode 2 became the demise of Half-Life 3«. But there were other problems.

While developing Half-Life 2, Valve learned an important lesson: Developing an engine concurrently with a game based on it is a bad idea. This caused problems during the development of Half-Life 2. Valve discarded many pre-developed aspects of the game since it was only then that they discovered the limits of their new engine

Because the development of the game dragged on so much and so did the players didn't want to wait another six years for a sequel, it was decided to release individual episodes – instead of a full sequel.


Half-Life: Alyx test video – After that, every other VR game is second-rate

But while I was working on Episode 2, there were new problems. The team fell victim to the so-called »scope creep«. They wanted to incorporate more and more into the episodes, which ultimately made them different developed back to full-blown sequels

instead of presenting smaller story bites.

Because it had taken two years to work on episode 2 – development started at the same time as episode 1 – and even the episode 1 team started helping out after it was completed, Valve decided to to rethink the concept.

Valve also wanted to develop his next engine with Source 2 after the release of Episode 2. At the same time, they took their old lesson to heart: Don't develop another game in parallel with its engine. Half-Life 3 was further delayed.

The first finished version of Source 2 finally appeared in 2014. In 2015, Dota 2 was ported into the new engine. But it wasn't until 2016 that the technology was seen as "finished enough," which means started working on Half-Life: Alyx. This was followed by an effective four-year development period on the game.

Between the release of Episode 2 and Half-Life: Alyx, the published on March 23, 2020 13 years passed. And as Petra explains in her test, the wait was indeed worth it: the VR shooter is a real system seller for her.

Advertisement
Related Topics:episodeHalfLifesealed
Up Next

Niantic has a juicy gift for Pokémon GO players