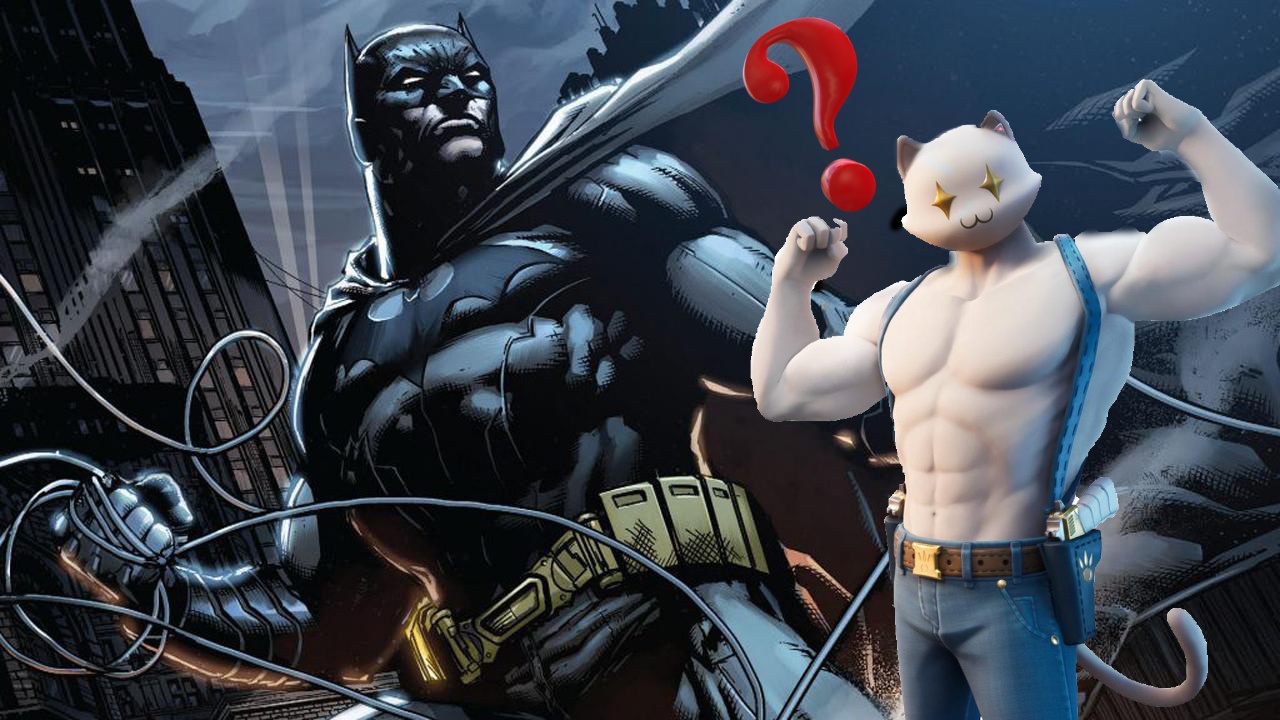 Will The Dark Knight be waiting for us at Fortnite in full length soon?

Fortnite is more than just a game. The mass phenomenon has recently become more and more one Stage for musicians and now directors seem to be entering the virtual battlefields of Epics multiplayer giants.

That was how it was last nightthe new trailer for Christopher Nolan's much anticipated film Tenet shown and commented by the moderator Geoff Keighley and others. But that's not all: in the summer we can even expect an entire film screening in the game, but no one knows exactly which film it is.

The Dark Knight or Inception?

High visit: Moderator Geoff Keighley, who has already accompanied the Game Awards and the opening night of gamescom, conducted an interview last night with one of the main actors from Tenet, John David Washington. The event was also announced in the summer, but Keighley announced the screening again in a separate tweet:

“Just announced during the premiere of the Tenet trailer – Christopher Nolan is bringing one of his iconic films to Fortnite this summer for a free, full-length screening for fans!”

Just announced during the Tenet trailer premiere – Christopher Nolan is bringing one of his iconic films to @FortniteGame this summer for a full length free screening for fans! pic.twitter.com/ZzmqvhYlpW

It can only be speculated as to which film it is.

A premiere of Tenet can be ruled out, after all, Keighley is talking about “iconic films” and not about his latest work.

According to the trailer, this should come to the cinemas, nothing has been changed on the release date on July 16, 2020. Given the current corona pandemic, this seems like a utopian vision – but the studio obviously has confidence in the opening of the cinemas.

Instead, one of the Batman films seems very likely, after all, Epic had previously held several crossover events with the DC superhero, such as the Batman event in Fortnite 2019. In addition, the films of the Dark Knight trilogy are probably the most popular of the popular director and would probably be best for such an event – alongside other classics such as Memento, Inception, Interstellar or Prestige.

Crossplay for everyone? Epic now offers the technology to all developers

So the crazy Fortnite events continue. Only recently, US superstar Travis Scott had played a whole concert in Fortnite, and shortly afterwards another appearance of numerous well-known DJs was confirmed in the virtual shooting gallery. Don't forget the teaser for Star Wars: Episode 9 – The Rise of Skywalker.