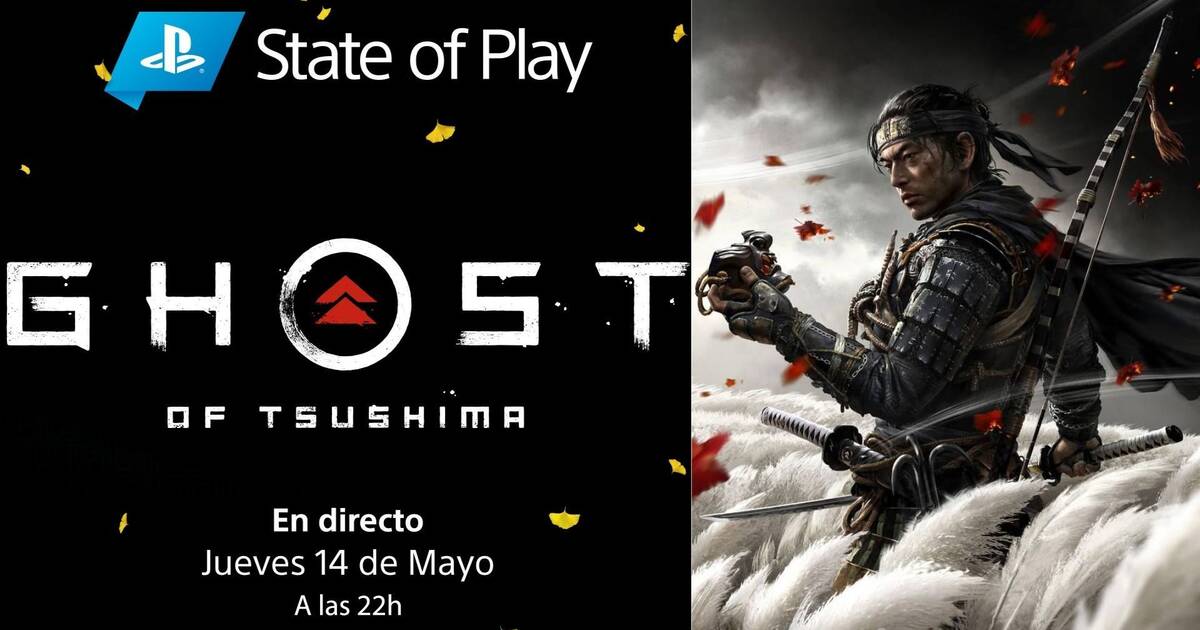 Tonight at 22:00 (Spanish peninsular time) PlayStation issue a new State of play, that this time I will be completely focused on Ghost of Tsushima, the new action game in open world exclusive to PS4, which will be shown 18 minutes delving into different aspects of their gameplay, such as exploration and combat. You can see it from this same news, in the video that we leave you below:

The Ghost of Tsushima

Ghost of Tsushima is the new game of Sucker Punch, the creators of the saga inFamous, in which they have been working for five years, and which will take us to the Japanese island of Tsushima during the XII century, when it was invaded by the Mongol empire. In the skin of Jin Sakai the Ghost, a samuri with a thirst for revenge with him we will have to fight against the invasion and defeat Khotun Kan, the Mongol leader. Be game of action in open world What to mix sword combat, stealth, exploration and a very elaborate story, like the great Sony productions.

So there will be no other announcements, game previews or new PS5 news, for which we will still have to wait, apparently until the beginning of June.

After The Last of Us Part II on June 19, Ghost of Tsushima will go on sale July 17, and be one of the last great PS4 games before the arrival of PS5, at least as far as exclusive titles are concerned. If you want to know what the PS4 calendar is like for the coming months, you can check it here.

Munch's Oddysee on Switch by igamesnews.com