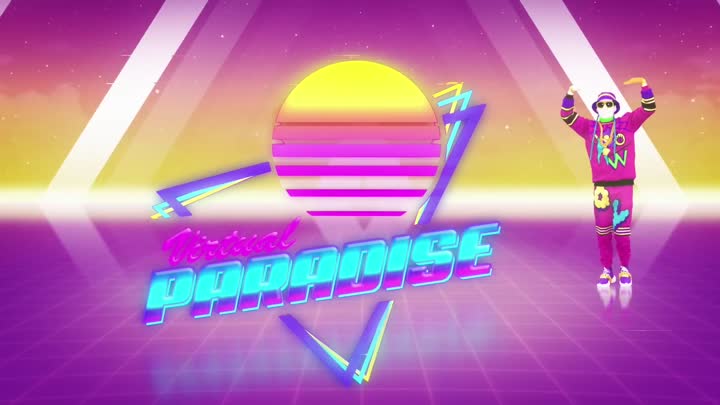 While Ubisoft held its big show called Ubisoft Forward yesterday, the case of the very popular Just Dance series was discussed in advance. The French firm has indeed published a trailer announcing the arrival of new products for season 3 just before the conference.

Resolutely connected to the 1980s, this trailer unveils the new songs that will be available within ten days. Calvin Harris, Becky G and G-DRAGON are the lucky ones, while Barbra Streisand from Duck Sauce, Giddy On Up (Giddy On Out) from Laura Bell Bundy and Mas Que Nada from Sergio Mendes Ft. The Black Eyed Peas will do their return. All these titles will be deployed next July 23

as part of the Virtual Gala update.
Related Topics:announcedDanceSeasonsongstrailer
Up Next