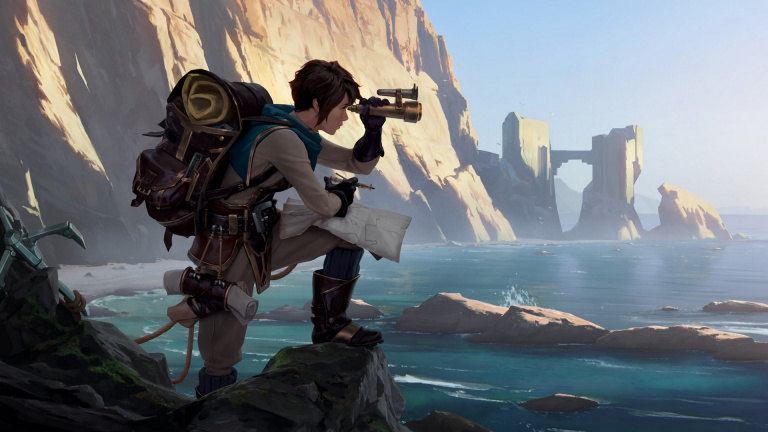 Only two weeks left to pick up LPs and climb the ranks of the Legends of Runeterra Ranked mode. Riot Games will roll out patch 1.3 this evening and take the opportunity to date the end of the current competitive season.

Named “looting season”, it will therefore end on June 23 at around 6 p.m. The classified games will then be deactivated for 24 hours, the icons serving as rewards (see below) will be sent to the players, then the “season of luck” will start in stride on June 24 around 19h. The ranking will be partially reset, as follows:

Another announcement: from patch 1.5, that is to say in about four weeks, the unlocking of the weekly safe will no longer take place on Tuesday, but on Thursday (at 8:00 am) to “better coincide with the release of the patches”. Riot Games notes that during the transition week, the duration of the safe will be extended to nine days to facilitate adjustment. Regarding patch 1.3 which will be available this evening around 7 p.m., it focuses on the clarity of the text of the cards containing the word “random”, on the archetypes of expeditions and on bug fixes. Everything is detailed here.

Recall that Riot Games presented the future new features of its free-to-play card game in the video below. On the program in particular: the Events from June 26, Lab mode from July 8 or events, while the next region will arrive in August. Legends of Runeterra can be downloaded for free on PC, iOS and Android.

Sea of ​​Thieves celebrates new records every day on Steam