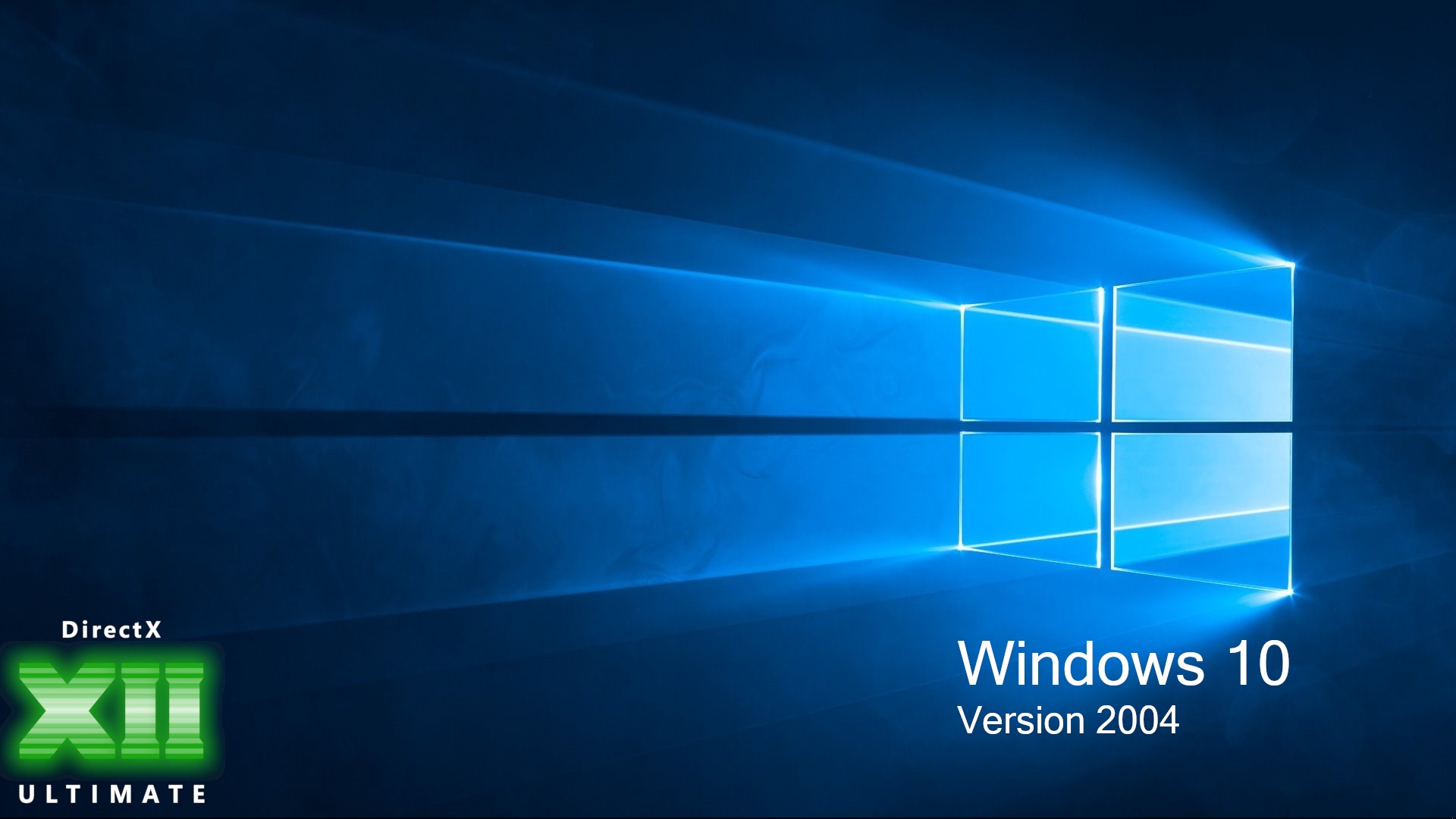 Windows 10 version 2004, also called May 2020 Update, has just been released and brings some Innovations and improvements With. Starting with small features like renaming virtual desktops to big innovations like DirectX 12 Ultimate. We'll tell you what else is there and where you can find it in the text below.

You can read about how to get the latest version of Microsoft's operating system and whether it makes sense to install it at all in the following article:

The cursor speed can now also be adjusted outside of the control panel.

Those Who Remain review torturous exercise