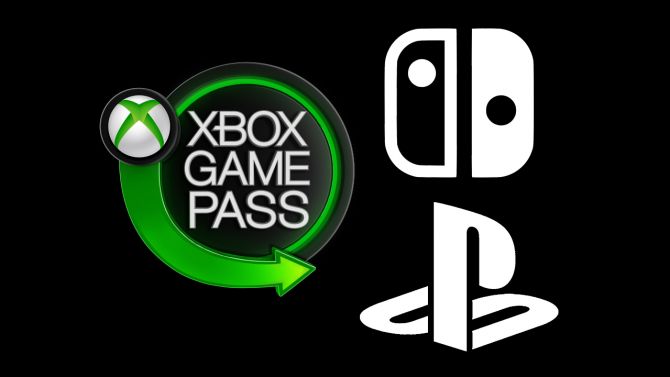 Microsoft repeats who wants to hear it that it wants to offer its gaming services on all screens. And if the American glove would certainly not be against the idea of ​​offering these on competing consoles, that does not seem logically the order of the day.

Phil Spencer recently answered questions from the German site GameStar as part of the promotion of Xbox services and the upcoming arrival of the Xbox Series X. Among the topics covered during this interview was the possible arrival of Xbox Game Pass on non-Xbox consoles such as PlayStation or the Switch.

The boss of Microsoft's video game division explains that the Xbox Game Pass cannot be found on Nintendo and Sony consoles because Microsoft is unable to import the Xbox ecosystem on competing machines:

The thing with other game consoles is that we can't offer a full Xbox experience on those platforms.

Where we brought the Xbox experience to, on cellphones with Project xCloud, or on PC with Xbox Game Pass Ultimate, we brought the full Xbox experience. We know that when someone is playing one of our Xbox games, there are certain expectations when it comes to having access to their Xbox Live community, their Achievements. […]

Other competing platforms really aren't interested in having a full Xbox experience on their console. On our side, we want to be where the players want to be and that is the path we are taking.

From a commercial point of view, it would obviously be interesting for Microsoft to offer its service on the Nintendo and Sony consoles. But it is just as logical that the latter two do not run after the possibility of offering the Xbox ecosystem on their machines.

As a reminder, Microsoft had indicated during the announcement of Cuphead on Switch that certain features related to Xbox Live, such as Successes, would be integrated into this version intended for the Nintendo console as well as other Switch games. However, things have never been this far and this change of course has not been explained so far.