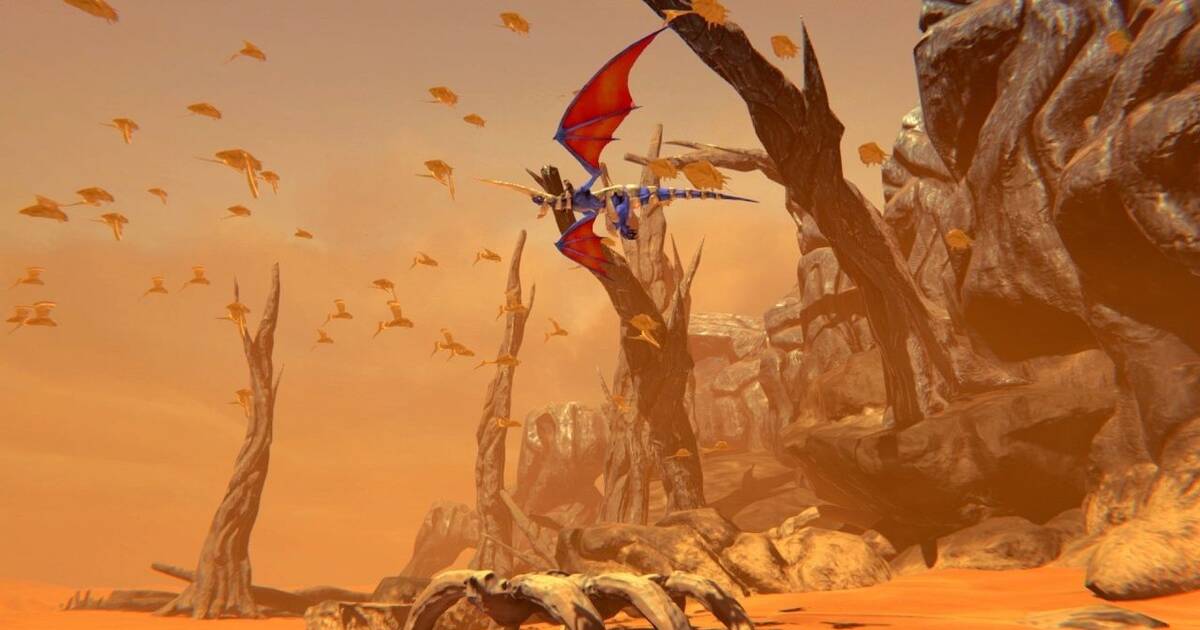 Panzer Dragoon: Remake, released in late March for the Nintendo Switch with mixed reception by critics, has been updated to version 1.3 by adding a 60-frame-per-second gameplay, a new Episode 0, various options for configuring the experience, and various improvements, according Gematsu.

There are two new contents: the aforementioned "Episode 0" and the "Super Weapon" mode. The latter is activated in a cheat section that has been added to the main menu, which also includes a "god mode" and the option to play with infinite credits. To this we must add different options that affect the gameplaysuch as using the classic reticle, "auto-aim zoom", being able to modify the interface, and most notably, a performance mode that reduces the resolution to reach 60 fps.

Controls for movement, elimination of "input lag" and other news

of the Joy-Con controls. As for the improvements, they are numerous and there are many that directly affect the gaming experience. The "input lag" has been removed Of all actions, the movement speed of the camera has been increased, the system to fix enemies is "easier and more reliable" and the dragon itself moves better.

After completing the game on any difficulty you will unlock the "Pandora's Box", a menu that has been retouched to configure the experience game to suit the user. They have also made sound adjustments

In our analysis we qualify Panzer Dragoon: Remake as "a wasted opportunity" mainly because the graphics have improved, but not enough, and "a rate of frames somewhat inconsistent. "The game is coming this year to PC (Steam) and Google Stadia. Also, it's announced Panzer Dragoon Voyage Record, a reimagining of the first three games in the series for virtual reality.