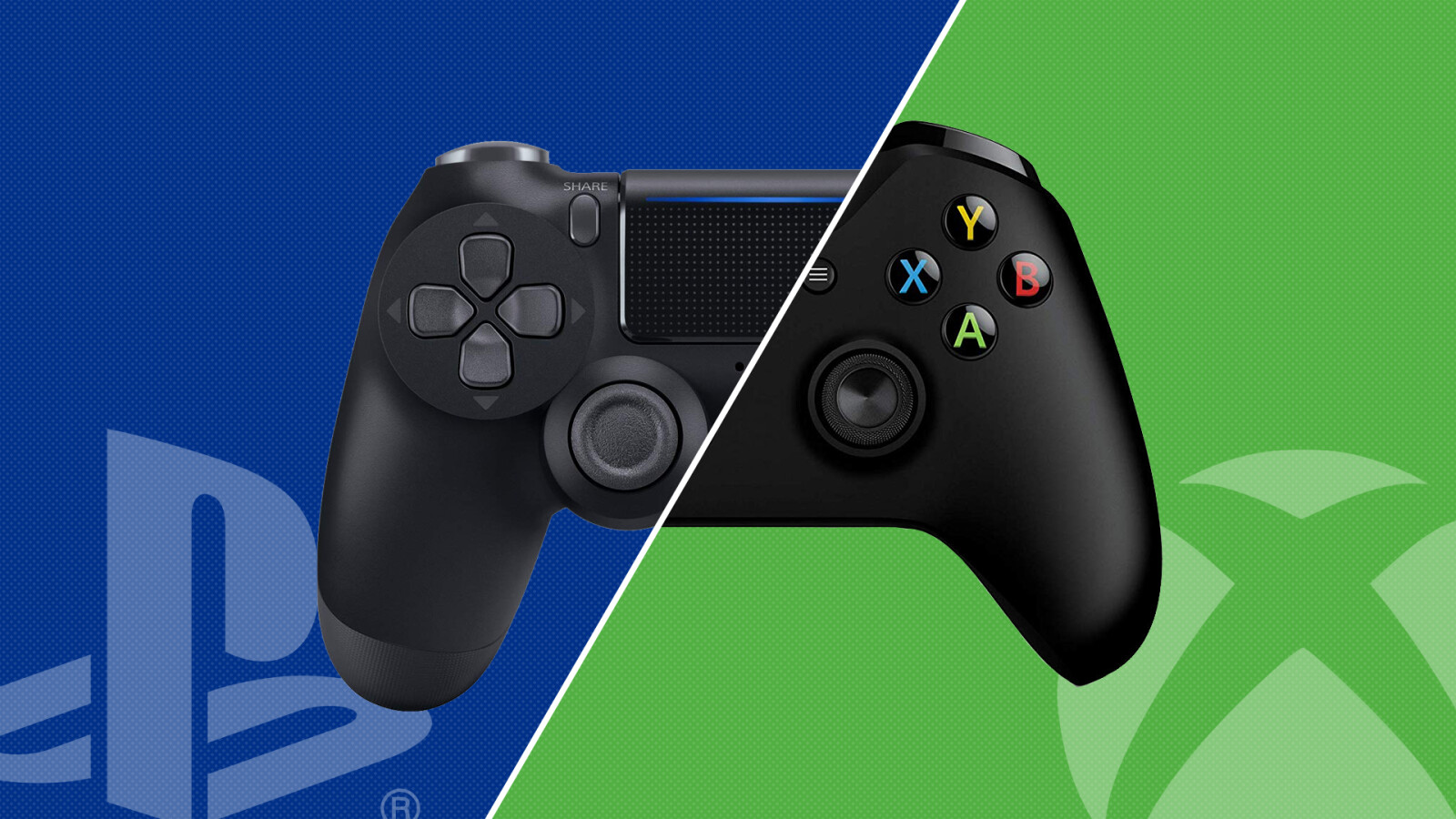 
The PS5-new-generation console for the Xbox Series X came out, and the technical data for both devices has been repaired. We directly show the CPU, GPU, RAM and all Teraflops. Will you then change your purchase decision?

PS5 and Xbox Series X will be released at the end of 2020, and set the technical specifications of these two devices. In the table below, you can see a direct comparison of the specifications.

As you can see in the table, the new Xbox offers more teraflops, a common term for performance classification. However, Sony's Mark Cerny said that when Sony released the PS5 specification, it should not only use trillions of floating-point operations, but also other advantages, such as higher graphics unit frequency [GPU]. .

The PlayStation 5 has 825 GB of memory, which is slightly less than the Microsoft Xbox X [1 TB]. To this end, Sony allowed the installation of an SSD, and Microsoft released the official memory expansion card for the Xbox Series X, which can be very expensive.

You will be able to connect a regular HDD hard drive to both devices, but Xbox Series X games only run on official cards.

Prices for the PS5 and Xbox series have not yet been determined. So far, there are many rumors suggesting that the amount is about 500 euros, but this is uncertain. Although Microsoft has fully demonstrated the design of the Xbox Series X, Sony is still a little behind. The PS5 presentation should take place in the next few weeks.

Advertisement
Related Topics:comparisondataDirectPS5seriestechnicalXbox
Up Next

Markus Lanz: All the broadcast dates of the ZDF talk show at a glance