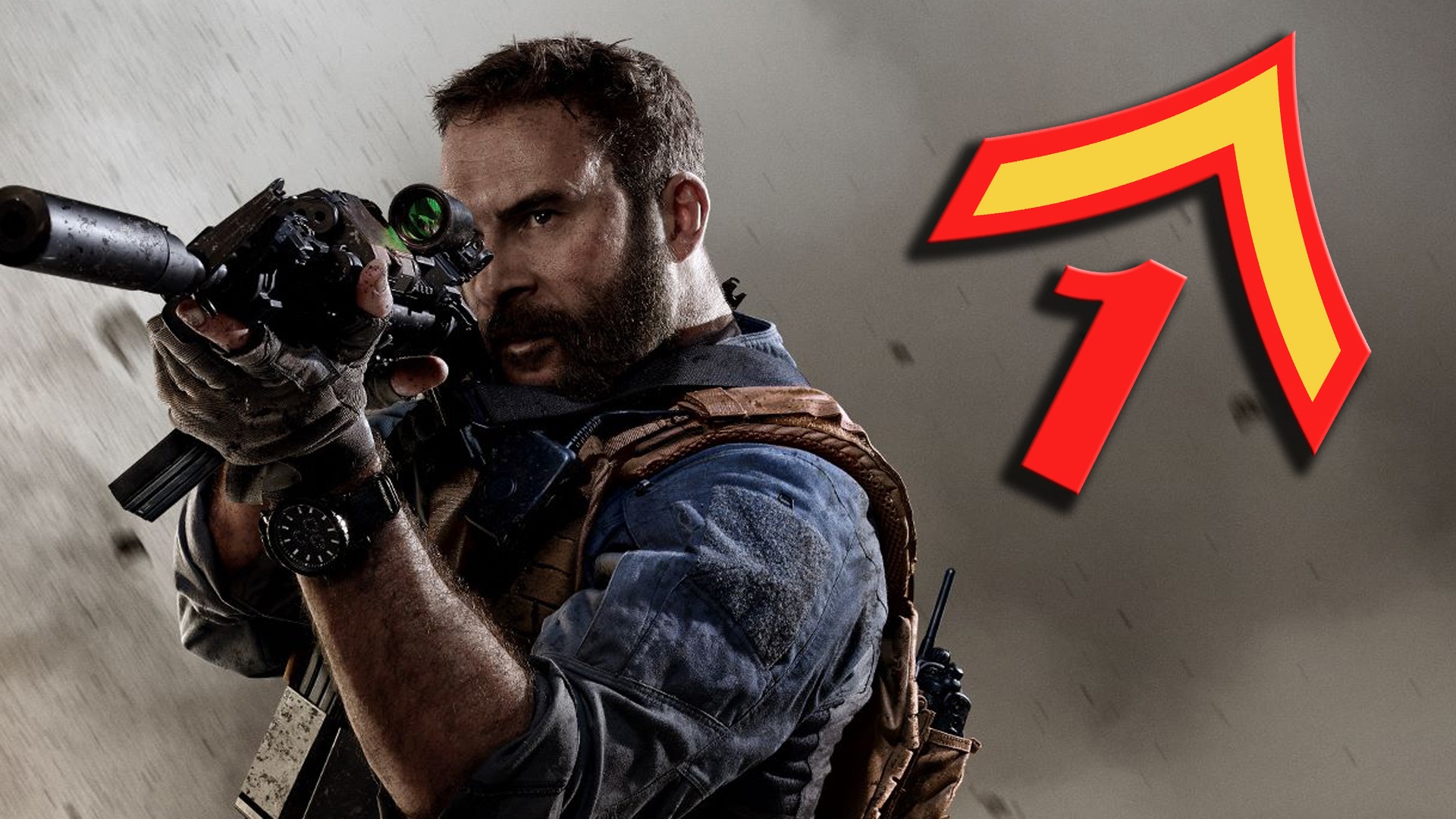 Neim, you don't have to go back to Level 1: all clear for CoD: Modern Warfare.

Update 1.15 for Call of Duty: Modern Warfare was released yesterday. The 10 GB patch included the revised 2vs2 map atrium. However, some players seem to be experiencing a problem after downloading: They get a rank reset warning via pop-up,

Developer Infinity Ward reports on Twitter that there is no need to worry. Players should click "Next" and log in to multiplayer. The player stats and rank are not reset:

If you encounter a "Rank Reset" pop up after downloading today's update, please click "Continue" and hop into multiplayer. Your stats and rank will not reset.

Good news for everyone who was troubled by the critical bug of update 1.13: Back then, numerous players were affected by the resetting of their game progress. It only helped to close the game with Alt-F4 when the warning appeared. Fortunately, we are spared such drastic measures this time.

The reactions of the fans to the tweet range from slightly annoyed to all-caps sour. Most of them just ask for more information about the Battle Royale "Warzone", which has still not been officially announced. However, there is a small innovation in the menu: In the new »Classified« section, the message »Transmission Incoming« lights up – possibly a teaser?

With us you will find all previous information about the Battle Royale summarized. Activision is not happy about the numerous leaks that have been circulating in the past few weeks: The publisher is taking legal action against this and a Reddit user may even have to go to court.

Advertisement
Related Topics:CoDModernPanicRankResetWarfare
Up Next

Continuation of the story and home from summer

This could be a real Pokémon combat between Moltres and Articuno

Dear Cinder, not Tinder: clean up your sliding phone contacts

Animal Crossing: New Horizons continues to be the most downloaded of the week in the Nintendo Switch eShop (4/4/20) – iGamesNews

What is a quantum computer and how does it work its technology?

Poor Bad 3 Comparison of remote performance between all platforms

Warframe gets the desired TV series, but differently than expected